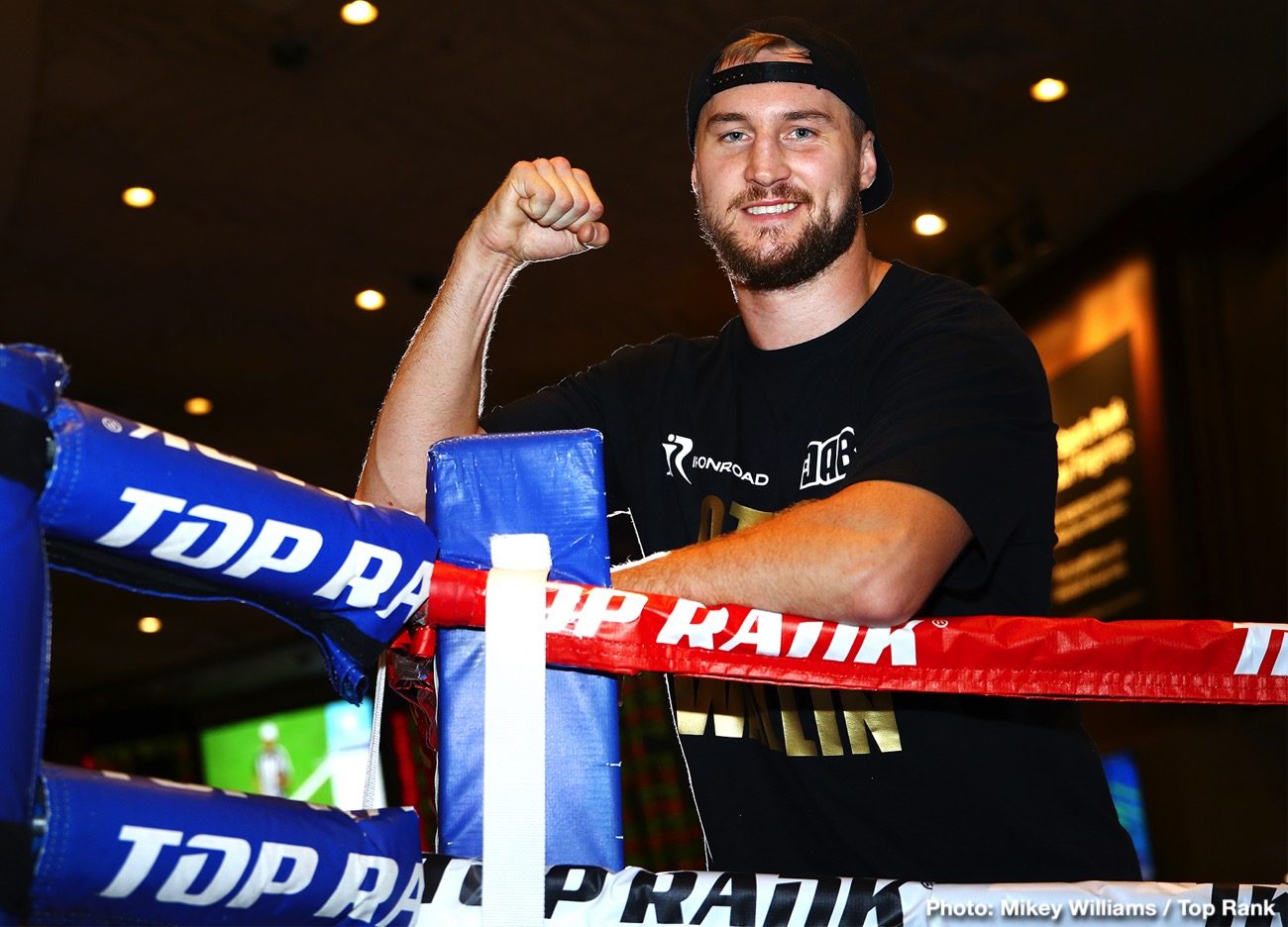 The 31-year-old from Sweden was originally supposed to fight Whyte back on October 30th, but the bodysnatcher pulled out due to a suspicious shoulder injury and now has a good chance of facing Fury in February or March 2022.

Wallin has yet to receive any proof of the injury and is dubious as to whether Whyte faked it to avoid him and get a world title shot.

“Maybe he was injured maybe he wasn’t, there was a lot of speculation at the time that the WBC were going to order the fight”

Despite the massive setback that Whyte caused, Wallin still wants the fight with Whyte and he also believes he can beat the Gypsy King who he lost to via unanimous decision back in 2019.

Fury fought Wallin after a terrific performance against Deontay Wilder (42-2-1, 41 KOs) and Tom Schwarz (26-1, 18 KOs) so it is fair to say the Gyspy King had gotten rid of his ring rust at that point and was somewhat near his best. 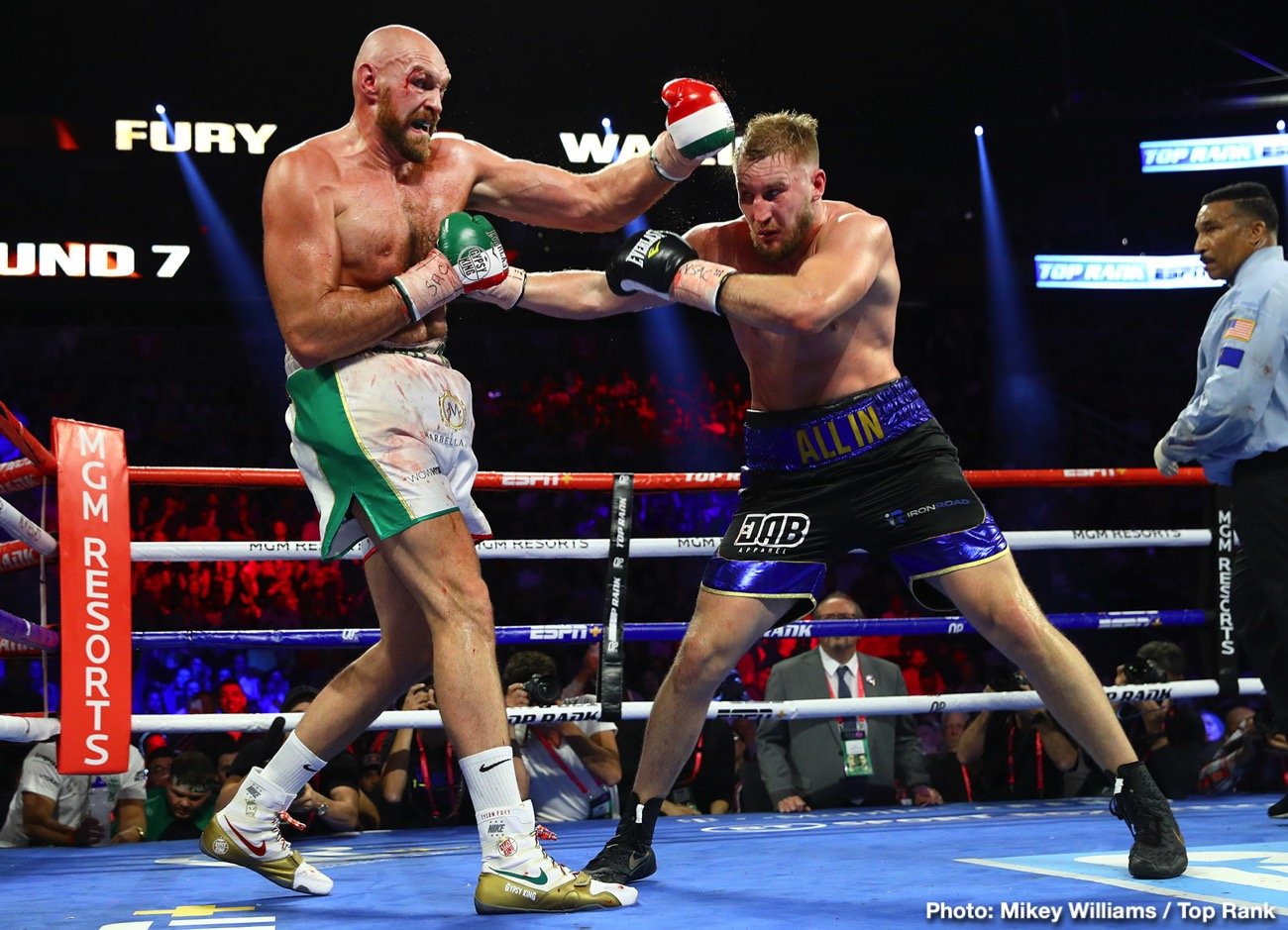 Still, since teaming up with Sugar Hill, Fury seems to have gone to another level and no one would be giving Wallin a chance in a rematch.

Whyte on the other hand is a more winnable fight. If the man from Brixton doesn’t end up fighting Fury we could see a rescheduling between Whyte vs Wallin. The big Swede is a tall, awkward southpaw who has taken less punishment in his career than Whyte and this could prove crucial in a potential fight.

Regardless, at this point, we must wait for a conclusion to the Fury-Whyte saga before a new opponent can be found for Wallin. Will Whyte finally get his long-awaited chance at the WBC title or will Fury fight Joyce, the winner of Usyk-AJ or Otto Wallin?


« Tyson Fury wants Oleksandr Usyk next for all the belts