By Chris Williams: Austin Trout says he would have liked to have seen 42-year-old Manny Pacquiao take a tune-up fight before challenging IBF/WBC welterweight champion Errol ‘The Truth’ Spence Jr for his two belts on August 21.

Given the two-year layoff and Pacquiao’s advanced age, former junior middleweight champion Trout is picking the younger fighter Spence (27-0, 21 KOs) to get the victory.

Spence will be defending against the former eight-division world champion Pacquiao (62-7-2, 39 KOs) on pay-per-view in two months from now in Las Vegas, Nevada.

Manny has been resting on his laurels for the last two years after pulling off an upset against former WBA 147-lb champion Keith ‘One Time’ Thurman in July 2019.

Like a lot of fighters that disappear after they achieve something special, Pacquiao has been on the sidelines for the last 23 months. Manny is finally getting back in there, but he may have picked the wrong guy to tangle with in Errol ‘The Truth.’

It would have been better for Pacquiao to take on the inactive Mikey Garcia for a tune-up, as he’s been calling him out night and day, sounding desperate.

“Manny has got to do what Manny does. Move-in and out, stay busy, let his hands go, make sure he doesn’t say in the pocket for too long,” said Austin Trout to All Star Elite Boxing when asked what Pacquiao must do for him to beat Spence. “He can be very successful.

“I got Spence mostly because Pacquiao hasn’t fought in two years,” Trout continued. “Thurman was his last fight, I believe. Pacquiao is 42 now.

“He still looks good in the training videos, but you never know if he’s going to get old. Errol is just coming into his prime; Pacquiao in a sense is leaving his prime.

“If Pacquiao were to have a little tune-up fight in between, I would, ‘Pacquiao,’ but depending on how he looked,” Trout said.

Whatever chance Pacquiao had of winning this fight may have gone out the door with his decision to sit on his backside for two long years.

That’s the problem with fighters that do something big. They become gunshy after they do something big, and sit back and bask in the glow of all the praise they’re receiving from fans.

Pacquiao is a perfect example of one of those fighters, and that’s not good for him.Old-timers can’t afford to sit on their backsides, lapping up the praise from the fans. Like normal people, you got to go back to work, and not get lost in reverie about your accomplishment.

When thinking about it, Pacquiao didn’t do that much in beating Thurman. ‘One Time’ is a shadow of the fighter that he once was due to him eating a lot, getting fat, and licking his battle wounds for long periods between each fight. 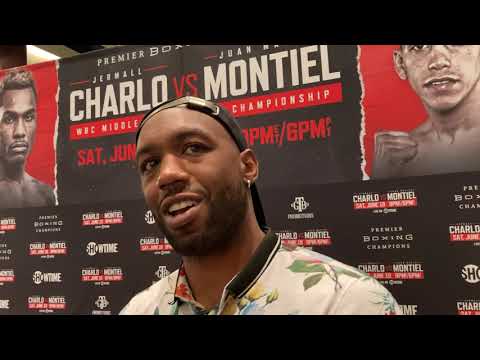 “That was a year and a half that he was laid off to. But then again, Pacquiao is no Danny Garcia.

“Pacquiao is going to bring it. I still got Spence winning, but it’s going to be interesting. We’ll see what Pacquiao shows up.

“What’s the drug testing looking like? No VADA? That means they’re both going to be prime. Yeah, I think Spence has got it. He’s young, he’s hungry,” Trout said.

It’s a no-brainer to pick Spence to win this fight because Pacquiao has been out of the ring for too long, and he didn’t look that great against his last opponent Thurman. Pacquiao gassed ut after six rounds and struggled.

Errol’s legacy will be cemented 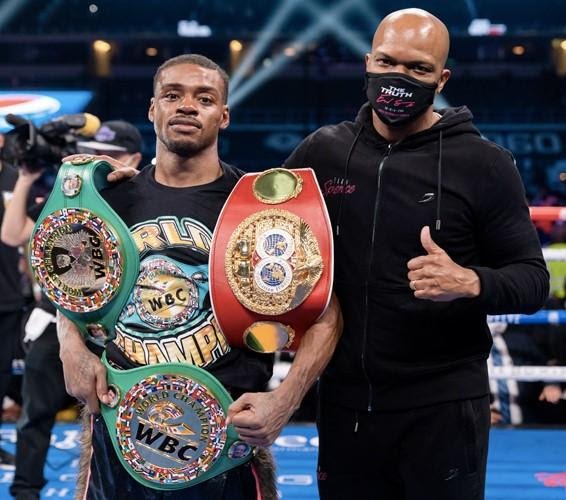 “Pacquiao is going to be a way better opponent for his legacy than Crawford is. Crawford is probably looking at them, ‘Damn, I should have fought one of them.

“Go ahead, Errol, that’s how you take it in your hands, bro. Make the fight the people want,” said Trout in reacting to a recent comment from Spence in which he said he’ll try and make the fight against Crawford after he beats Pacquiao.

“Now, the pressure is on Crawford or maybe on Errol because I don’t think Crawford gets to make those types of decisions like I know the people at PBC do.

“You can tell Al [Haymon], ‘This is what I want,’ and Al usually makes it happen. It’s just too much problems or not enough money,” said Trout.

Spence will be heading towards the Boxing Hall of Fame if he’s successful in beating Pacquiao on August 21st. You can’t say the same about Terence Crawford, unfortunately. His resume is too lacking for him to be given a Hall of Fame spot.


« Joshua says Fury fight will be bigger after he beats Usyk