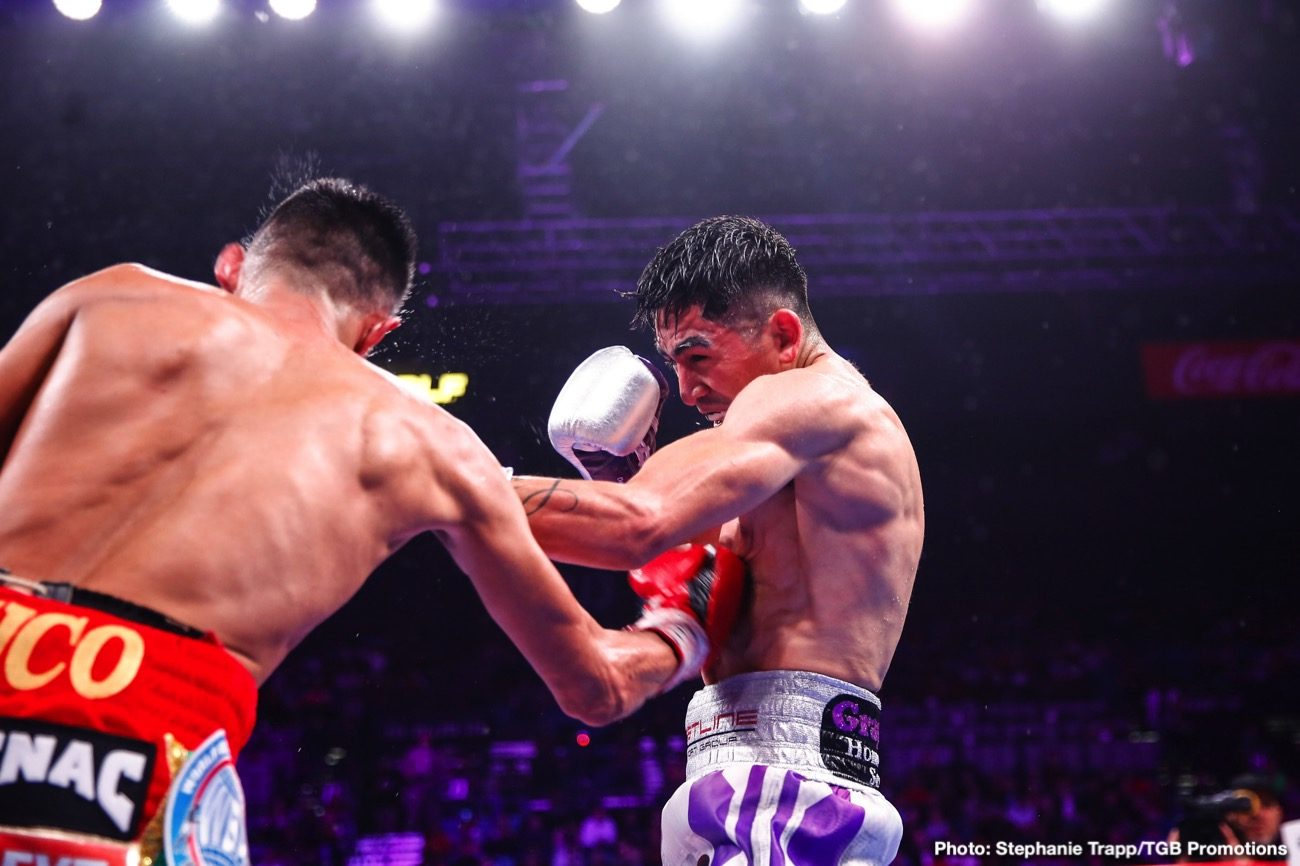 Tank, 25, fought at super featherweight from 2013 to 2019. He moved up to lightweight last December in stopping Yuriorkis Gamboa in the 11th round in Atlanta.

There’s no word yet whether Tank Davis will agree to fight Santa Cruz at 130. But if not, then Santa Cruz, 31, says he’ll fight Gary Russell Jr. Presumably, Russell Jr. would need to move up to 130 to face Santa Cruz at super-featherweight. Last November, Santa Cruz defeated Miguel Flores to win the WBA Super World 130-lb belt.

Asking Tank Davis to come down to 130 at this point in his career just looks like Santa Cruz is trying to drain the guy. He can’t even make 135, let alone 130. It’s hard to imagine Tank and his promoters at Mayweather Promotions agreeing to the Santa Cruz fight at 130. It’s not that they don’t think Tank Davis will win. It’s just that he probably won’t be able to make the 130lb limit.

This is going to be a tough fight for Santa Cruz against Tank Davis, as he’ll be facing a younger guy with size and massive punching power. Tank has a lot of things going for him, and Santa Cruz might be the perfect style for him to add another knockout to his resume. 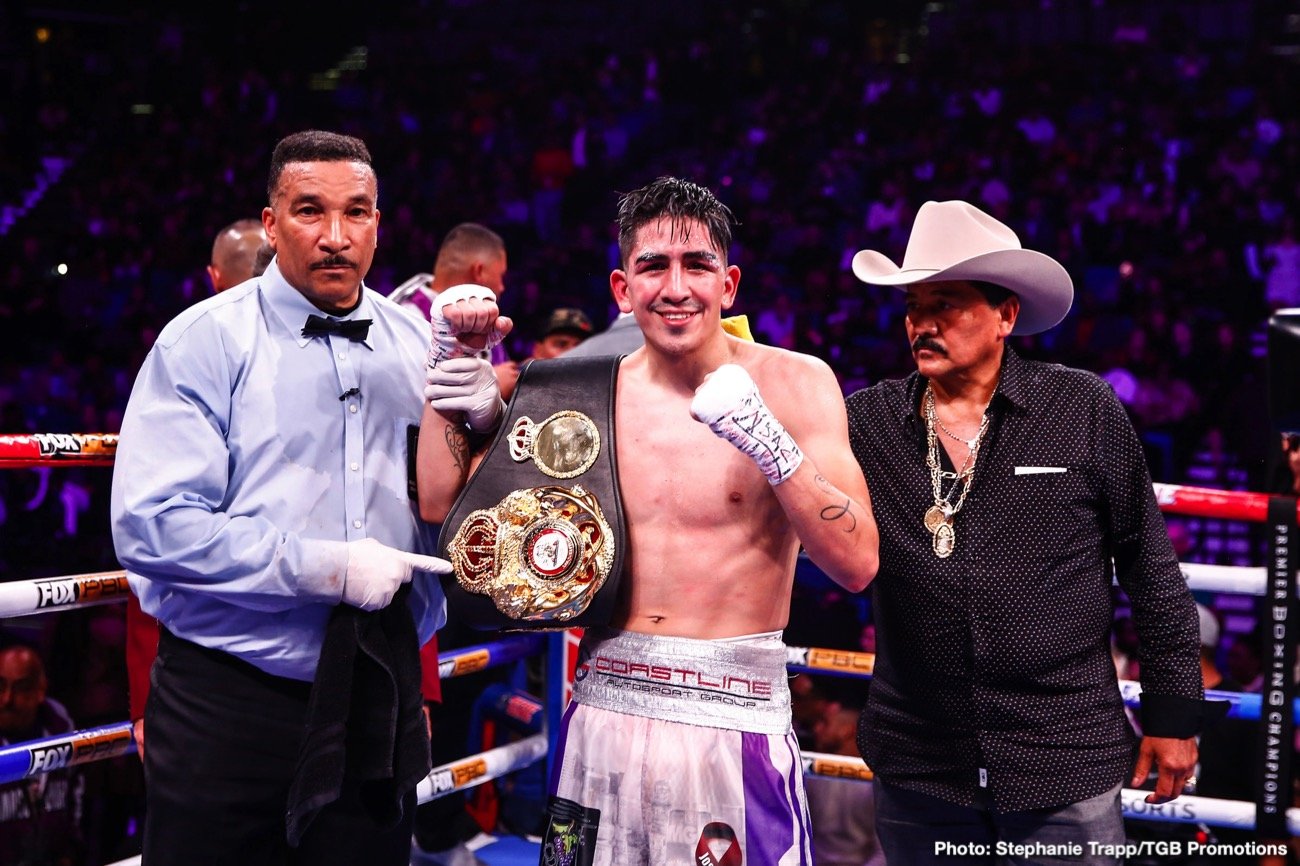 “That’s what we’re hoping for, Tank is next,” said Santa Cruz on social media. “That’s what the fans want. I know that’s a hard fight, but we want it. Hopefully, we get it as soon as August is over. We go for it. Yes, I’m ready, and I’m going to get prepared for Tank Davis.

“The agenda is Tank Davis. That’s who we’ll hopefully get. Hopefully, that’s our next fight. I’m still training, and I’ve been going to the gym and then back home. I’ve been trying to be as safe as possible. It’s really dangerous.

You can’t blame Santa Cruz for wanting to bring Gervonta Davis down to 130 to fight, being that he’s got to get some kind of handicap. Tank is huge after he rehydrates for his contests at lightweight, and Santa Cruz can’t afford to be giving away so much size to him.

Ryan Garcia an option for Santa Cruz in future

“Our life can end at any minute, and I try to be safe. I’m doing my job, and I’m still getting ready for Tank. As soon as this pandemic is over, we’ll go back and be back as soon as possible. The plan is to fight Tank Davis at 130.

Well, if Santa Cruz beats Tank Davis, then it would make sense for him to one day take on the tall 5’10” lightweight Ryan Garcia. But since it’s unlikely that Santa Cruz will get passed Tank, then there’s no point in him facing Ryan. At that point, a fight with Ryan would be more of a business-level match for Santa Cruz. He would make good money fight Ryan, and that would take some of the sting out of losing to him.

If Tank comes down to 130, he might not be as strong at that weight as he is at lightweight. It’s still going to be a formidable task for Santa Cruz to deal with Tank’s power. He’s got so much energy, and Santa Cruz is going to be a sitting duck for his shots.