Adrien Broner staying RETIRED until he gets $10 million 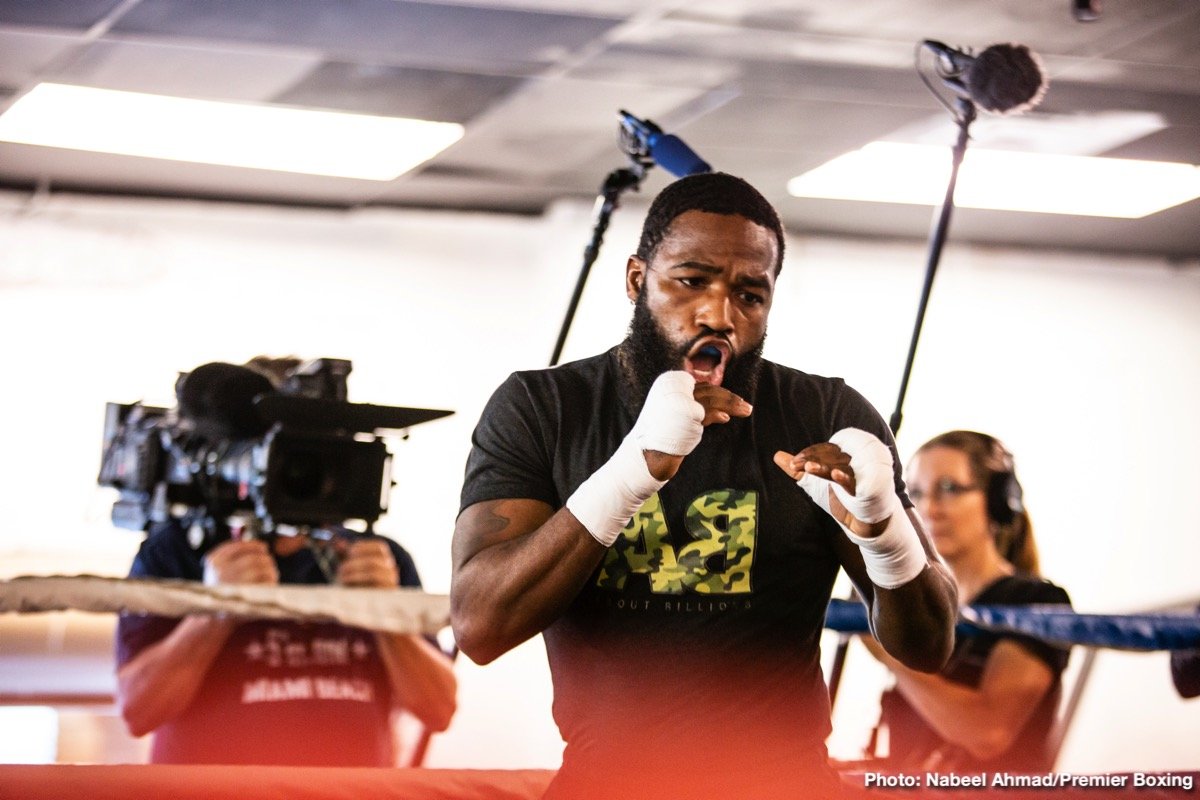 Showtime may not have that kind of money to give Broner without him being involved in a fight against a big star like Floyd Mayweather Jr. or Saul Canelo Alvarez.

Those are the two biggest names, but the former four-division world champion Broner hasn’t performed at a high level in the last five years when fighting talented guys. Broner lost to Shawn Porter, Mikey Garcia, and Manny Pacquiao. In all three of those fights, Broner had his moments, but he came up short due to his low work rate.

He wasn’t letting his hands go enough to win the rounds, and he even let Mikey outwork him. Mikey is known for having a poor work rate, but Broner let even him out work him.

If Broner gets $10 million, he would likely be equaling the money that he currently has.  His last 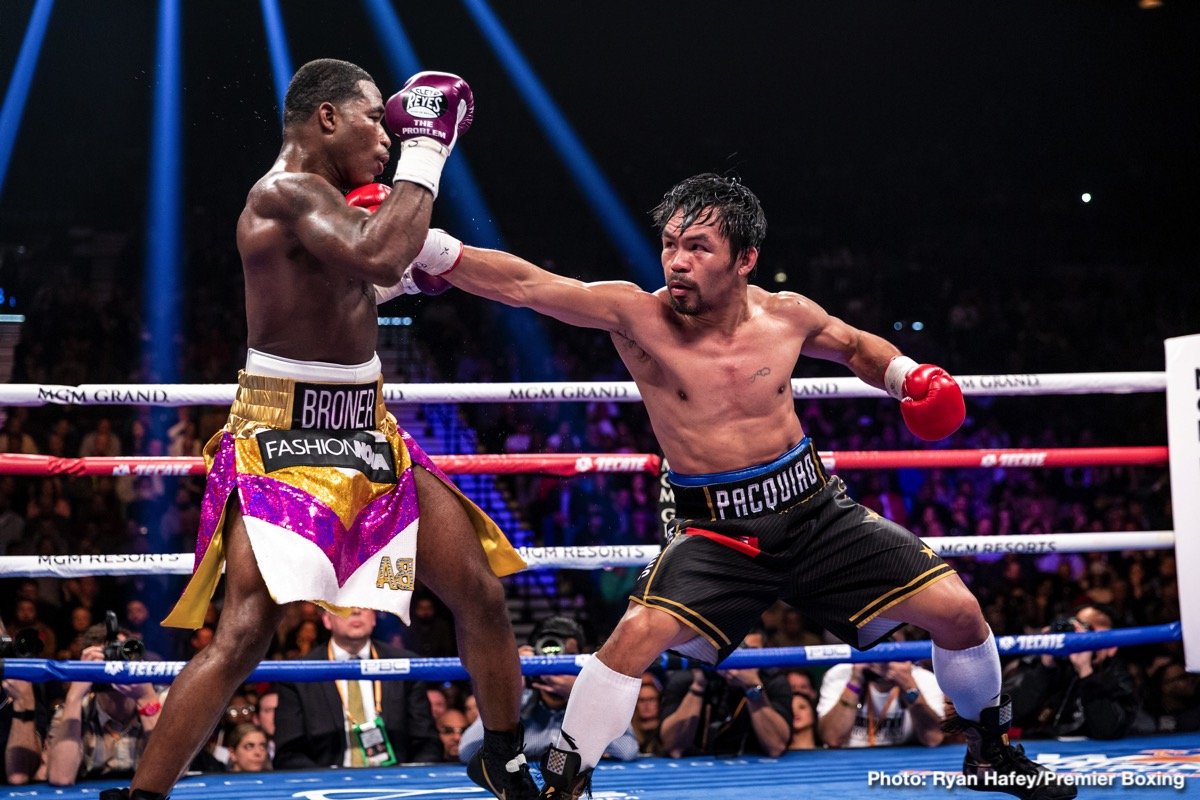 “I haven’t heard from Stephen Espinoza. Me and Al [Haymon], we talk every day, but ain’t nobody talking about that $10 million,” said Adrien Broner on his Instagram site.

Broner could be a useful opponent for a lot of fighters at 140 and 147. If Broner was willing to be the trial horse for the up and coming talents, he could end up making $10 million if he starts winning again. Currently, Broner hasn’t won a fight since beating Adrian Granados by a questionable 10 round decision in 2017.

These are fighters Broner should consider fighting

It’s not going to happen for Broner with his $10 million wish list. What Broner should do is try and fight as often as he can when boxing returns, and he also needs to move back down to super-featherweight. Broner is too small to fight at 147 and lacks the power and the work rate to make up for his lack of size.

Wilder vs. Fury 3: Will this be the end for Deontay? »