WBA Light Heavyweight World Champion Dmitry Bivol, (17-0, 11 KOs), has once again called for the opportunity to drop one weight class and battle ‘Pound-for-Pound’ and Super Middleweight World Champion Saul ‘Canelo’ Alvarez, (53-1-2, 38 KOs), emphasizing that he is ready to fight on the first available date when boxing returns.

Bivol will move down to 168 for Canelo fight

“I’ve said now for over a year that I’m ready, willing, and able to move down to super middleweight and fight Canelo,” said Bivol. “I have been training throughout the COVID-19 crisis and have watched on social media that Canelo has as well.”

“I know that my team and Golden Boy Promotions have discussed this option, and we are willing to make the fight on very reasonable financial terms. My team understands that unlike many other opponents, my goal is not the payday but to face the best in boxing today. I know I can beat him, and the real rewards will come after this fight.”

Said manager Vadim Bivol, “We are willing to work out a much more reasonable deal than what was paid to Canelo’s recent opponents to make this fight. For Dmitry, it’s more about the opportunity to dethrone one of the very best fighters in the world.”

“I have heard that DAZN and all other parties involved are supportive of this fight, but whenever the name is brought up to Canelo, he says he would never do it. However, I don’t know how much truth there is to this. It would be great to know if he is ready to fight other top champions in his division that are on the same network and are ready to make a simple and appropriate deal as there are not that many of them. I strongly believe that Dmitry Bivol at Super Middleweight is the toughest test for Canelo.” 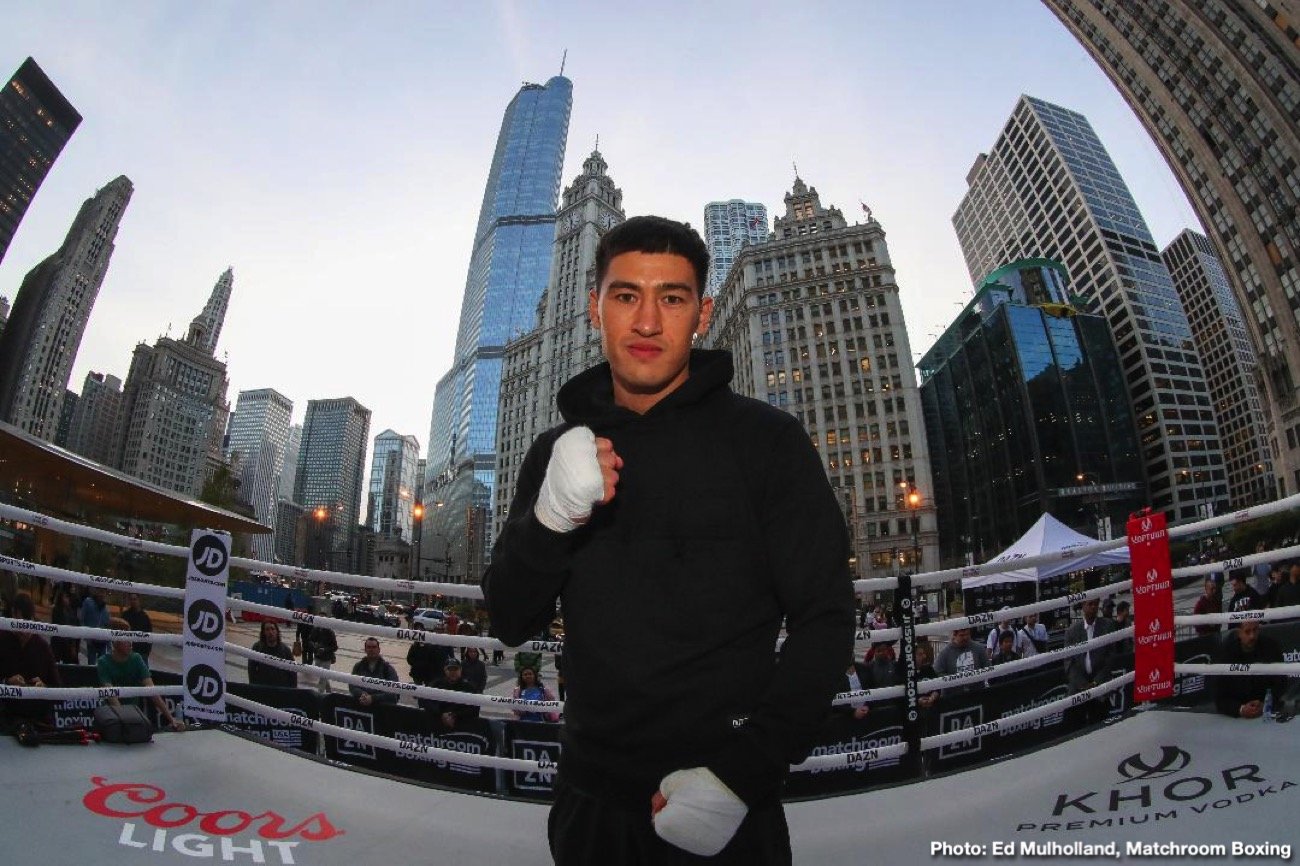 Canelo vs. Bivol must happen

Continued Andrei Ryabinsky, head of World of Boxing, “Dmitry wants to fight the best, and Canelo is at the top of that list right now. This fight will have to happen sooner or later; the fans want to see a fight where Canelo will be tested.”

The 29-year-old Bivol won the WBA Light Heavyweight World Title in April of 2017 and has made six successful defenses. In the past two years, he excelled in two dominant 12-round unanimous decisions over Jean Pascal and Joe Smith Jr., which were telecast on HBO and DAZN, respectively, in the United States. Both Pascal and Smith racked up victories against top contenders Marcus Brown, Badou Jack, and Jesse Hart after fighting Bivol, however, they struggled to win even one round against the light heavyweight champion. Bivol is co-promoted by Matchroom Boxing and Main Events in the USA. 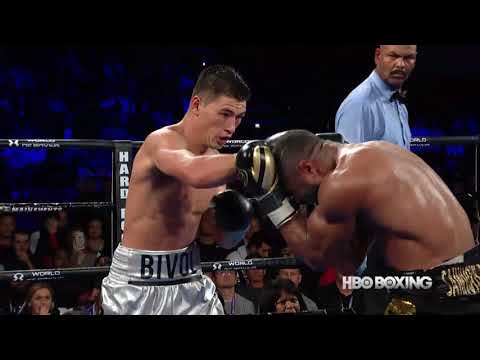