By Robert Segal: WBC super flyweight champion Jesse ‘Bam’  Rodriguez (15-0, 10 KOs) is making his first defense of his newly won title against #2 contender Srisaket Sor Rungvisai (50-5-1, 43 KOs) in a 12-round fight in the main event this Saturday, June 24th on DAZN at the Tech Port Arena, in San Antonio, Texas.

Rungvisai owns wins over Roman ‘Chocolatito’ Gonzalez and Juan Francisco Estrada. He beat them in their prime, but he’s getting up there in age at 35.

He might be old enough for Bam Rodriguez to beat him if he stays on his bike for 12 rounds and avoids exchanges. It’ll be boring, but that’s the only way Rodriguez beats a fighter with Rungvisa’s power.

Like his brother Joshua Franco, Jesse Rodriguez is more of a pure boxer, a finesse guy, who has little in the way of power.

Rodriguez won’t be able to stand and trade against the heavy-handed Srisaket Sor Rungivsi without getting mowed down.

For that reason, we’re going to see a lot of movement from the 22-year-old because he doesn’t have the firepower to trade with the naturally stronger Rungvisai.

In his last fight, ‘Bam’ Rodriguez was forced to get on his bike after feeling the power of the past his best 33-year-old Cuadras early and was able to box his way to a wide 12-round decision.

Given the continuous movement from the 22-year-old Bam Rodriguez, watching him outbox a very old-looking Cuadras wasn’t thrilling. He looked nothing like the fighter he’d been in 2016 when he battled Roman ‘Chocolatito’ Gonzalez in an exciting contest.

The World Boxing Council has two champions at 115, and Bam Rodriguez is considered the secondary one behind Franchise champion Juan Francisco Estrada.

Rodriguez likely isn’t ready to take on a fighter of Estrada’s caliber nor Roman ‘Chocolatito’ Gonzalez. Those guys are on a different level than Bam Rodriguez and his brother Joshua Franco.

We recently saw what happened with Julio Cesar Martinez when he took on Chocolatito on March 5th, badly losing a 12-round decision. It’s fair to say that we’d see the same thing happen to Bam Rodriguez if and when he faces Estrada and Chocolatito.

The only difference is that Bam would get on his bike and play keep away the entire fight and lose a decision based on an unwillingness to mix it up against those legends.

Running worked for Bam against Cuadras, but it wouldn’t against those guys because they’ll cut off the ring on Rodriguez and force him to fight.

The undercard of this Saturday’s Rodriguez vs. Rungvisai event is a good one, with Rey Martinez facing McWilliams Arroyo in a rematch.

Prediction: Bam Rodriguez wins a 12-round unanimous decision by hitting & moving all night. 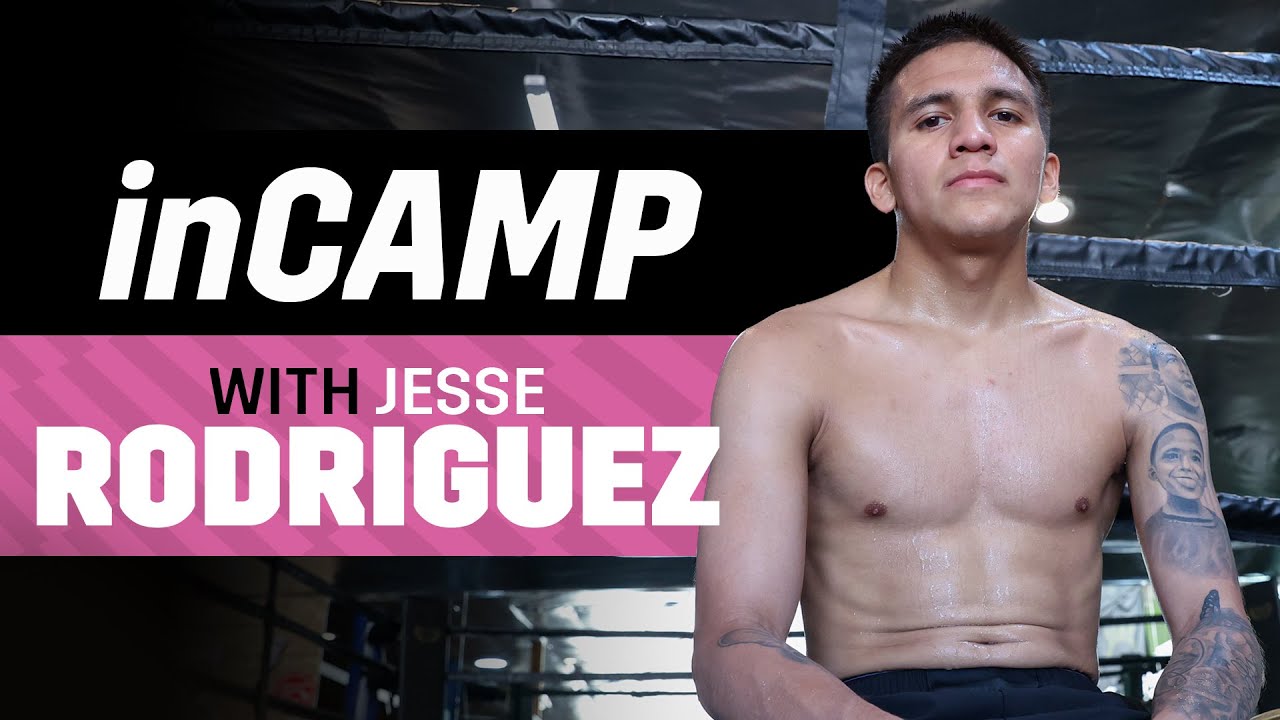 Anthony Yarde on Beterbiev: “He was slower than I thought” »