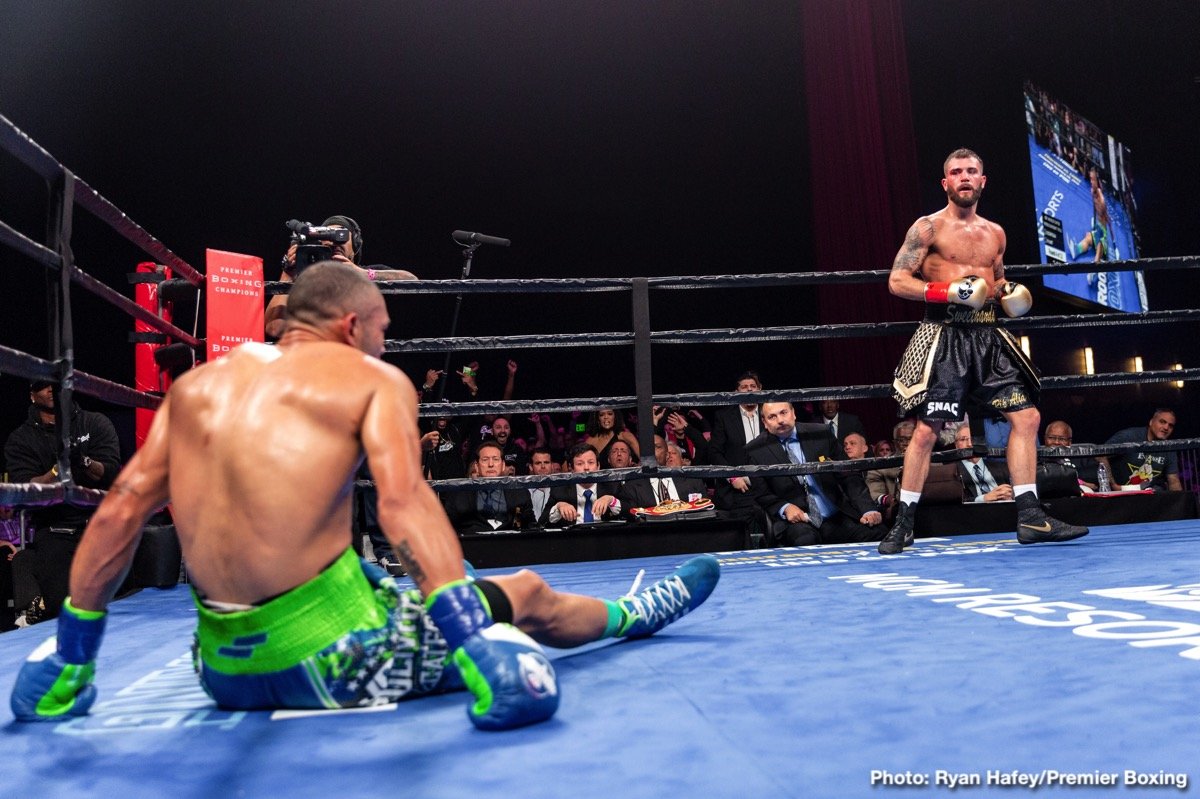 By Matt Lieberman: Former IBF super middleweight champion Jose Uzcategui has tested positive for the banned substance rEPO and has been pulled from his November 13th headliner fight against David Benavidez on SHOWTIME at the Footprint Center, in Phoenix, Arizona.

Premier Boxing Champions [PBC] yanked Uzcategui from the card without waiting for his B-sample to be tested, according to Mike Coppinger.

Benavidez (24-0, 21 KOs) will stay in the main event, and a replacement opponent is being sought to fill in. It won’t be easy to find a quality fighter that will be willing to walk the plank against a talent like the 24-year-old former two-time WBC super middleweight champion Benavidez.

This is a major missed opportunity for Uzcategui, as the fight with Benavidez was an IBF/WBC super middleweight title eliminator with the winner to be mandatory for the Canelo Alvarez vs. Caleb Plant winner.

There’s potentially a lot of money to be made for the winner of the IBF/WBC 168-lb title eliminator if Canelo wins his fight with Plant and he doesn’t vacate. 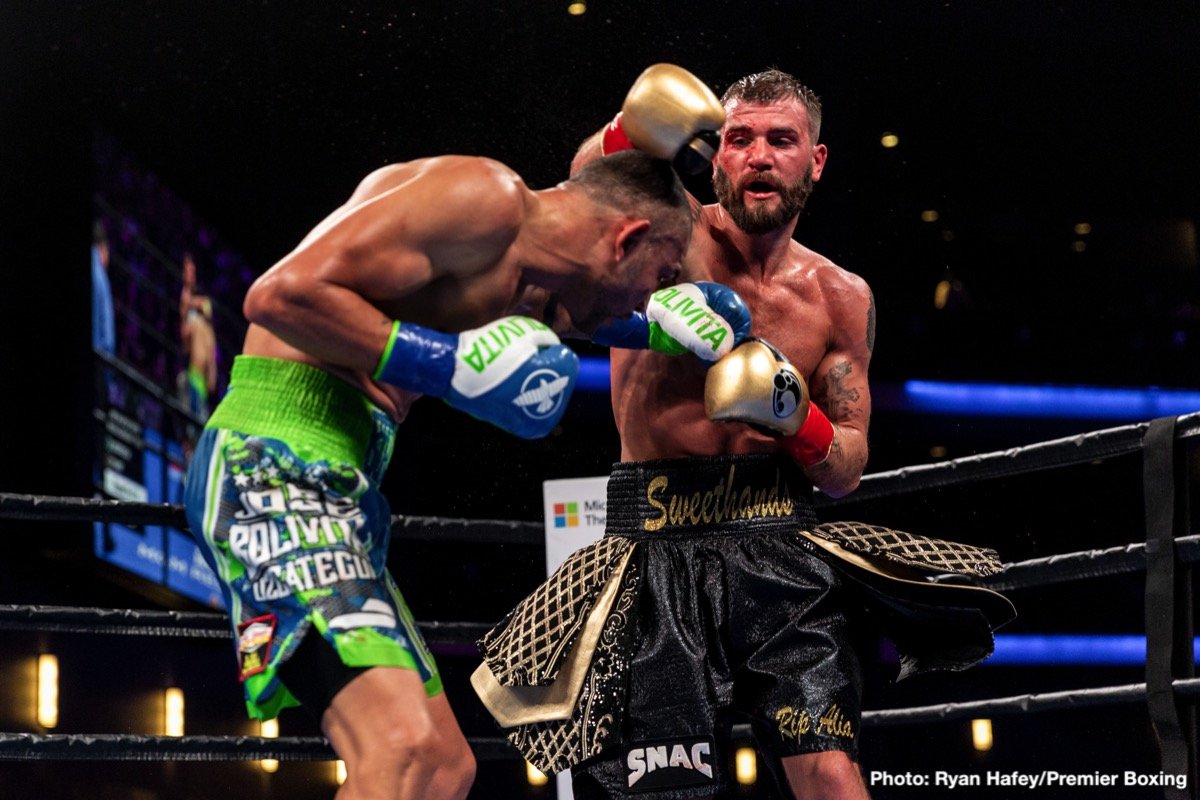 Coppinger is reporting the news of the 30-year-old Uzcategui’s positive VADA test for the banned substance rEPO. The positive test for the Venezuelan Uzcategui (31-4, 26 KOs) came from October 27th.

Uzcategui was an odd choice from day one to be picked out as an opponent to fight Benavidez in the IBF & WBC 168-lb title eliminator.

With two defeats in his last five fights, Uzcategui didn’t rate to be fighting in a title eliminator unless the qualifications were for someone that was recently beaten repeatedly. There are arguably more deserving contenders in the IBF & WBC rankings than Uzcategui.

One of these contenders would be an excellent replacement for Benavidez to face:

“Sources: Jose Uzcategui tested positive for the performance-enhancing substance rEPO on Oct. 27 – a VADA test – and has been pulled from Nov. 13 fight with David Benavidez on Showtime. That was the A-sample, but PBC didn’t wait around to pull him from fight,” said @MikeCoppinger.

“PBC searching for a new opponent for Benavidez, who will still headline Showtime Championship Boxing on Nov. 13. PBC didn’t even attempt to push through with the fight or wait for the B-sample. Would you look at that.”