Golovkin and Ryota Murata set for 160-lb unification on Dec.29th in Saitama, Japan 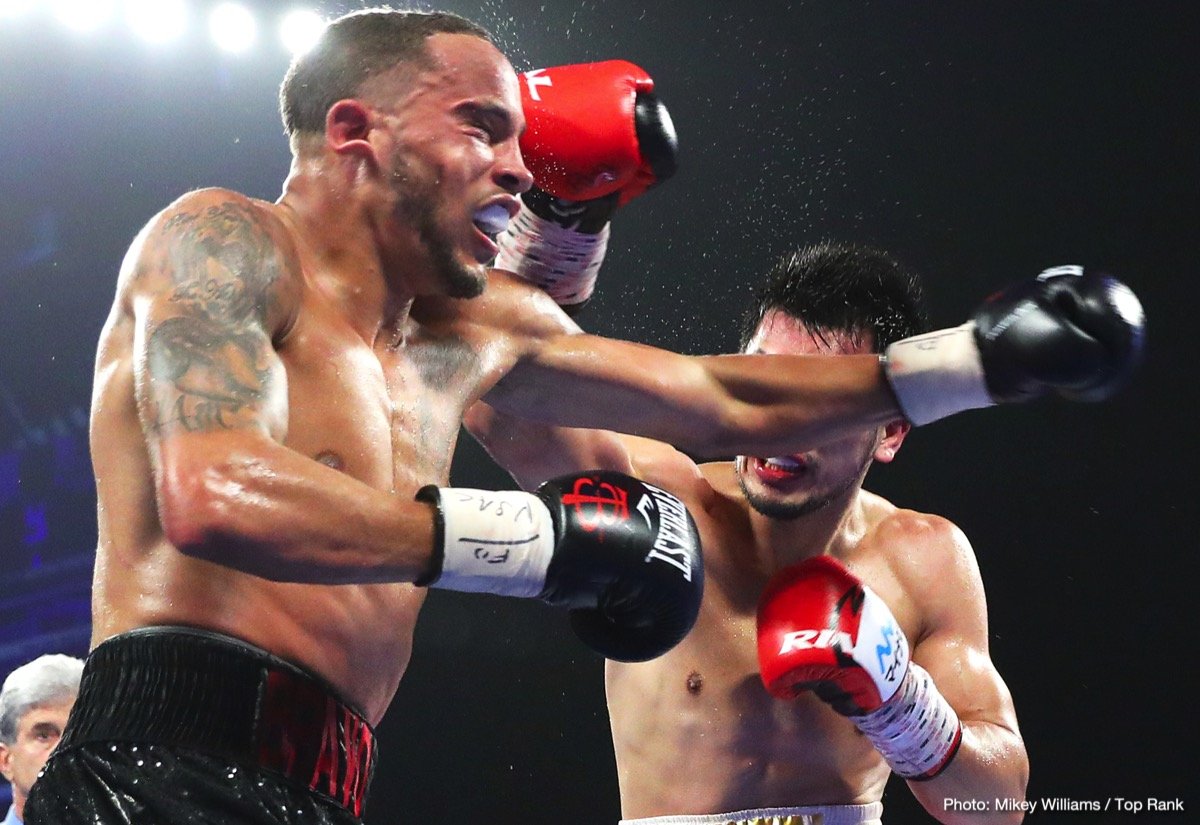 This will be the first fight for both fighters in 2021, but it should be an excellent fight for as long as it lasts. Murata (16-2, 13 KOs) will have the home advantage because he’s from nearby Tokyo, which is only 15 miles away.

Golovkin sitting on hold since his last fight in December 2020 against Kamil Szeremeta. GGG likely would have already fought by now but he’s been reportedly reworking his $100 million contract with DAZN, says Mike Coppinger.

Murata captured a gold medal in the 2012 London Olympics before turning pro in 2013. Once in the pro ranks, it didn’t take Murata long to capture his first world title, beating Hassan N’Dam N’Jikam by a seventh round stoppage in their rematch in October 2017.

Murata lost his first fight with N’Dam by a controversial 12 round split decision in May 2017. Fortunately for Murata, he was able to squire an immediate rematch and beat  N’Dam to become the WBA middleweight champion. 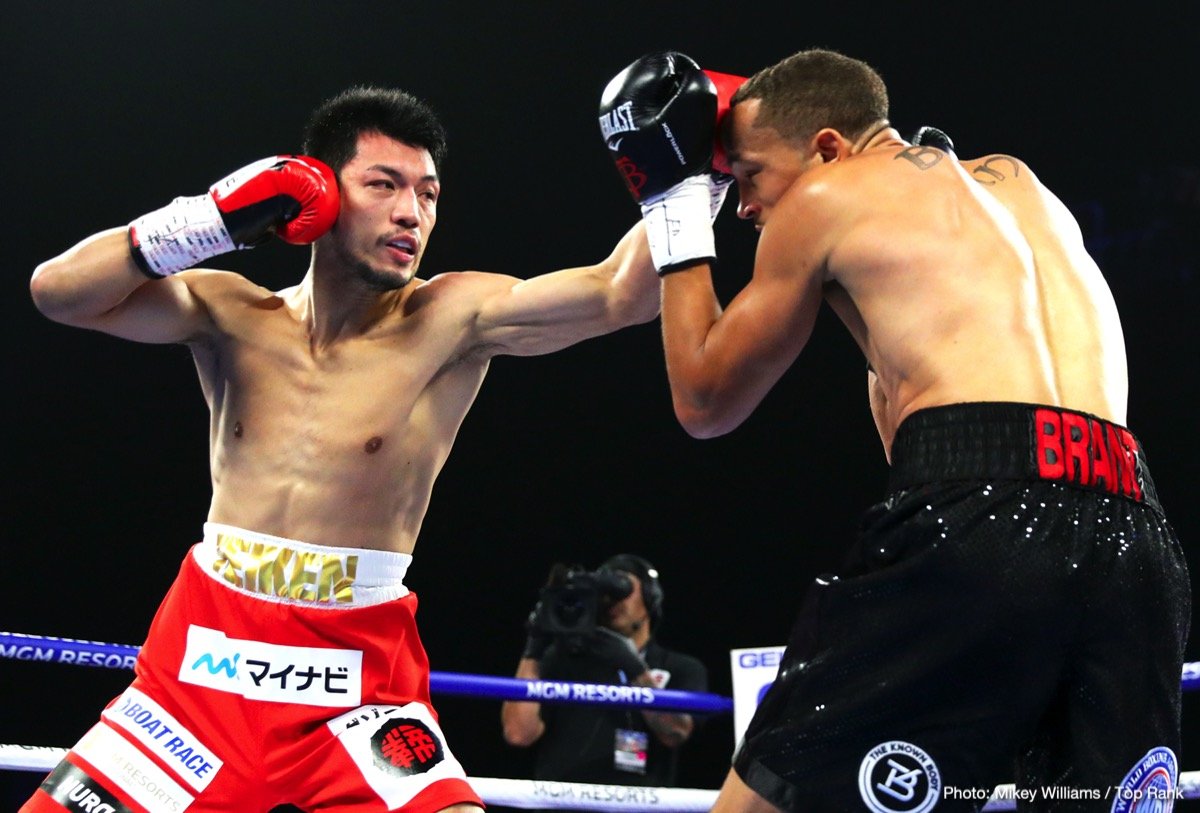 In October 2018, Murata surprisingly lost his title in losing to Rob Brant by a 12 round unanimous decision. Brant threw over 1,000 punches in the fight, making it difficult for Murata to match his output.

In their rematch nine months later, Murata destroyed Brant in two rounds in July 2019  to win back his WBA 160-lb title. Since that fight, Murata has fought just once, defeating challenger Steven Butler by a fifth round knockout in December 2019.

Murata has been inactive for the last 22 months since his win over Butler, and it’s unknown how he’ll perform against GGG. What Murata has going for him is Golovkin being 39, and coming off of a less than impressive seventh round stoppage win over Kamil Szeremeta last December.

Both fighters are power punchers, making it difficult to predict a winner. Given the advanced ages for Murata and Golovkin, it’s a toss-up on who wins the fight.

If the match were made four years ago when Golovkin was still fighting regularly and looking great, you’d have to choose him to beat Murata.

But the inactivity, age, and the wear & tear that Golovkin accumulated in his two fights with Canelo Alvarez make it hard to pick him as the winner. Murata has heavy hands, and he’s looked exceptional in his last two fights against Butler and Brant.

We don’t know how serious Golovkin is about his career at this point, as he seems to be looking for easier fights and waiting on Canelo. He could be waiting a long time.

Boxing fans have urged Golovkin to give up on his hopes of Canelo giving him a third fight, and instead, get busy with the little time he has left in his career.