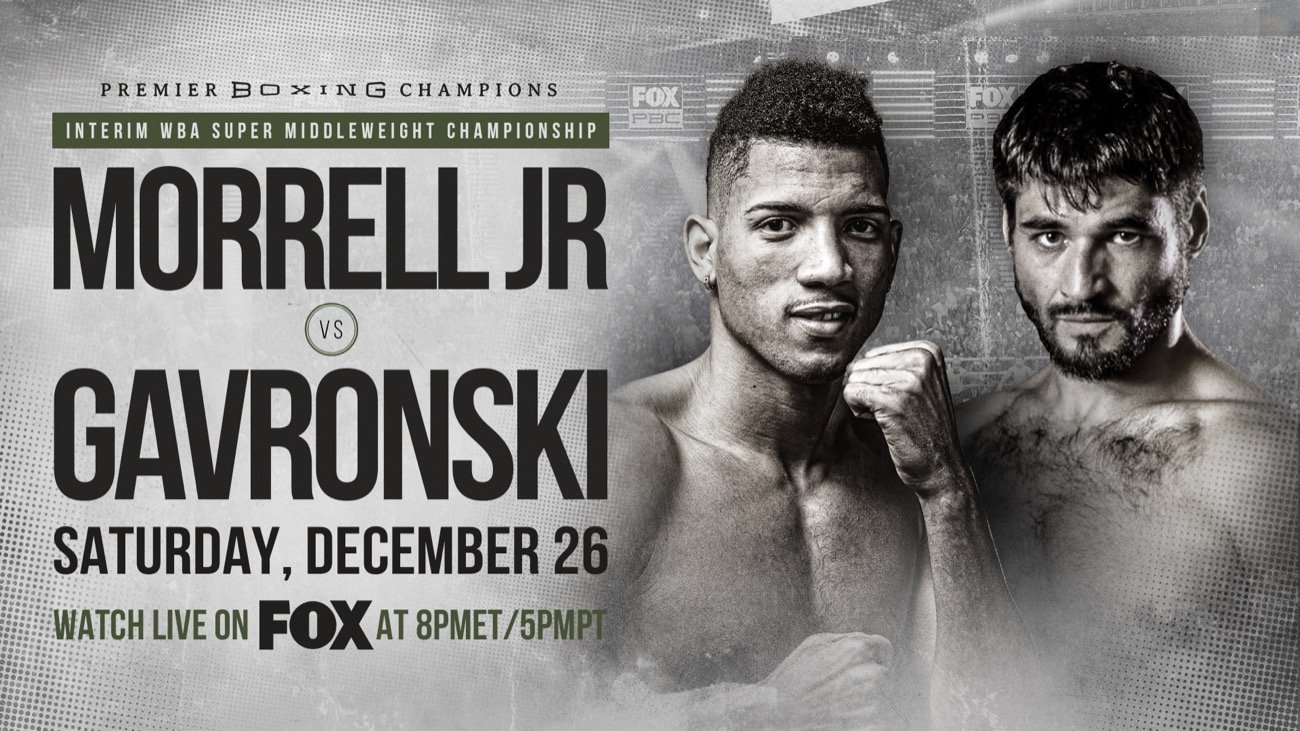 The event will be promoted by TGB Promotions and will take place without fans in attendance at the Shrine Auditorium and Expo Hall, an AEG venue, in downtown Los Angeles.

Fighting out of Fresno, California, Hernandez (14-3-1, 3 KOs) has faced excellent competition in his career, battling a litany of tough fellow rising contenders. The 27-year-old Hernandez has twice faced former unified super welterweight champion Jeison Rosario, fighting to a draw in their first meeting before losing the rematch. He most recently lost a decision to Kevin Newman in November 2019, a rematch of a fight Hernandez won in 2017. He has taken down then unbeaten fighters in Newman and Thomas Hill in 2016.

The 28-year-old Fox (26-2-1, 12 KOs) was unbeaten in his first 23 fights, moving his way up the middleweight division until dropping a 2017 battle by decision to unbeaten champion Demetrius Andrade. Fighting out of Upper Marlboro, Maryland, Fox rebounded with three-straight victories before losing in the U.K. to Liam Williams in December 2019. Most recently, Fox debuted at the full super middleweight limit against Habib Ahmed in a fight that was ruled a no-contest in August.

Barrientes (4-0, 3 KOs) and his twin brother and fellow prospect Ángel were born in Honolulu, Hawaii, and moved to Las Vegas when they were two-years-old. Barrientes and his brother were first introduced to the sport by their father Richard at an early age, with their interest and skill eventually prompting him to open his own gym. Barrientes’ U.S. debut came on the same show as his brother in October as he won a decision over Ivan Varela.

The South Carolina-native Carroll (4-1, 4 KOs) enters this fight with three-straight stoppage victories, having most recently won by TKO over Jayvonne O’Neal in February following two knockouts in 2019. Carroll turned pro in June 2017 with a knockout of Shaquille Harris.

A prolific amateur in his native Khasavyurt, Russia, Butaev (12-0, 9 KOs) now fights out of Brooklyn. The 27-year-old turned pro in 2016 and quickly began moving up the rankings, beating veterans Lanardo Tyner and Silverio Ortiz in 2019. Butaev’s last outing saw him drop a close decision for a vacant WBA welterweight title to Alexander Besputin, which was eventually ruled a no contest after Besputin tested positive for performance enhancers.

Chatwood (9-0-1, 5 KOs) added two victories to his ledger in 2019, stopping James Blake Franklin in April before defeating Juan Ocura in August. The Little Rock, Arkansas native returns to action looking to keep his unbeaten record intact since turning pro in 2016. Chatwood has won seven consecutive fights since a split-draw in 2016.