Vasily Lomachenko apologizes to fans for loss to Teofimo Lopez

By Sean Jones: Vasily Lomachenko finally spoke up on Thursday, five days after his loss to Teofimo Lopez last Saturday, and he wanted to apologize to his fans. Lomachenko (14-2, 10 KOs) says he’d like a rematch with Lopez 16-0, 12 KOs), but that’s up to him if he wants to give him one.

The former three-division world champion Lomachenko lost to Teofimo by a 12 round unanimous decision last Saturday in ‘The Bubble’ at the MGM Grand in Las Vegas, Nevada. The judges didn’t have it close with their wide scores of 116-112, 117-111, and 119-108.

Lomachenko, 32, admits that it was difficult to get close enough to Lopez to throw punches because of his size and reach. It was also hard for Lomachenko because of his preexisting right-shoulder injury, which he aggravated in the second round.

Lomachenko wasn’t able to throw punches without pain in his right shoulder, and that effectively bottled up his offense until in the 8th, when he fought through the pain to launch a late comeback.

Lomachenko had a difficult time getting close

“It is always challenging to comment on something right after the fight. I would like to watch the fight first and then say something,” said Lomachenko to 112 Ukraine.

“Getting closer was quite a challenge: the size, the reach played a huge role.”

After the fight, Lomachenko said he wanted to go back home and watch the match to draw a conclusion about his performance. He’s changed his tune and is no longer saying that he thinks he won the fight.

Now Lomachenko is merely asking for a rematch and apologizing to the fan, which tells you that he knows he lost. He wants a second chance, and it doesn’t seem likely that Lopez will give Lomachenko one.

Lomachenko was giving away height, reach, and weight against Teofimo. For him to have a shot at beating Teofimo, Lomachenko would have needed to be in perfect health, which he wasn’t.

Lomachenko did reveal in the fight the absence of an inside game by Teofimo, who looked confused and troubled when Lomachenko got inside.

When Lomachenko would continue to throw punches while being held, Teofimo looked at the referee for help, as if he wasn’t aware of the rules of boxing. You can fight on the inside when you’re being held.

Loma wants to apologize to fans, asks for a rematch 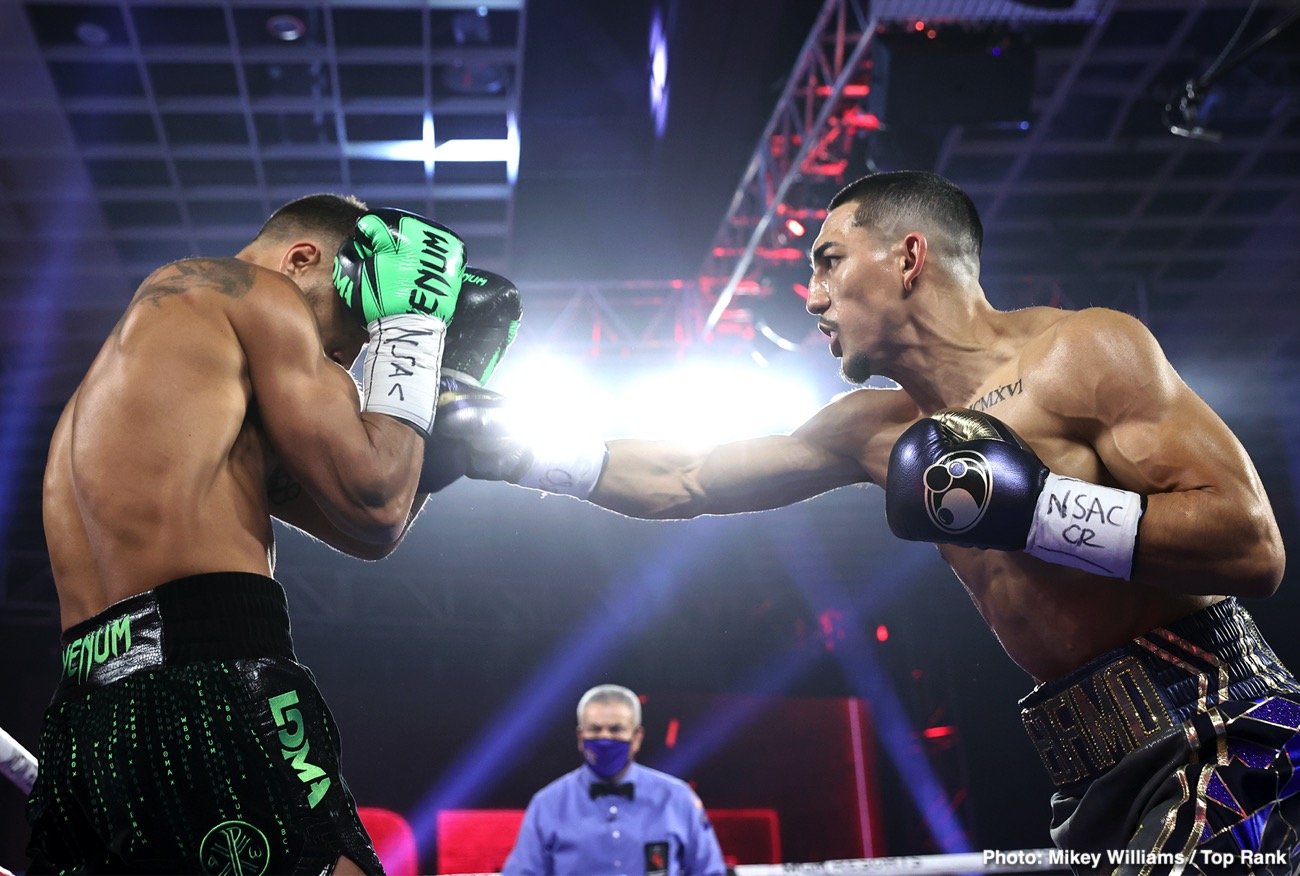 “I would like to apologize to everyone, apologize to my team, and thank you for all the support,” said Lomachenko.

“It depends on him,” said Lomachenko of Lopez. “If he can give me a rematch, then, of course, I am ready.”

If Teofimo moves forward with his plans to face the top guys at 135 and 140, it could be a long time before Lomachenko gets a rematch with Teofimo.

These are the fighters Teofimo wants: 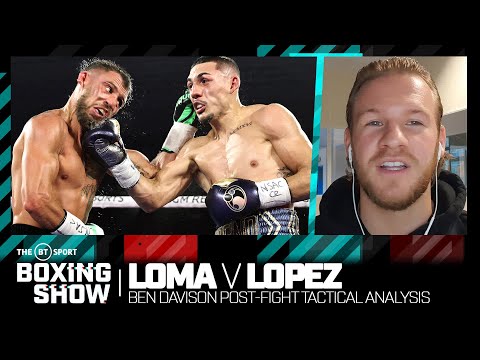