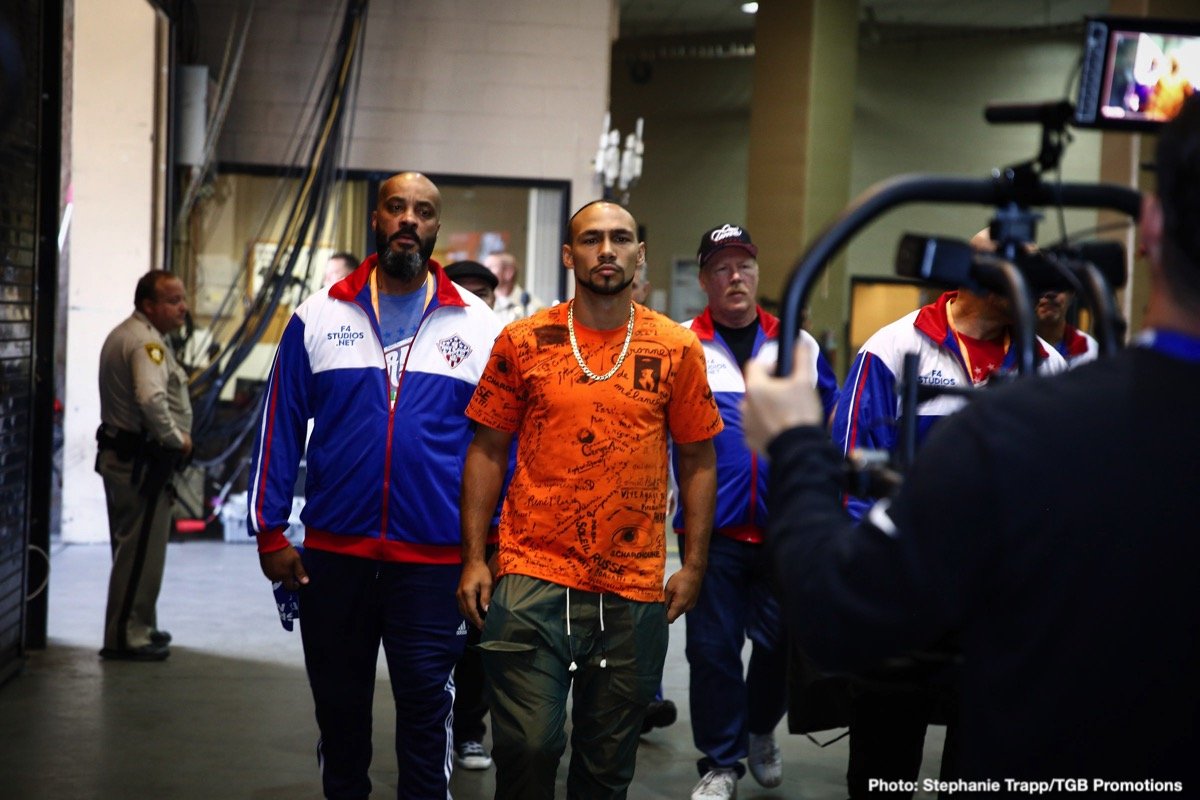 By Allan Fox: Keith Thurman says he’ll be fighting IBF/WBC welterweight champion Errol Spence Jr in 2021. ‘One Time’ Thurman took to social media on Monday to fire back at Spence (26-0, 21 KOs) in response to some comments he made about him still acting like he’s a world champion after being dethroned by Manny Pacquiao in July 2019.

Thurman (29-, 22 KOs) suffered his first career defeat and lost his WBA welterweight title in his defeat againt the 41-year-old Pacquiao 15 months ago. With no fights scheduled, it appears Thurman will be sitting out of the ring for the remainder of 2020.

It’s not good for Thurman to be sitting out of the ring for such a long period because he already lost close to two years of his career following his fight aginst Danny Garcia in 2017, and he hasn’t regained the form that he had.

Losing another two years could be the final blow to the soon to be 32-year-old Thurman’s boxing career.

Spence is defending his IBF/WBC titles on December 5th against Danny Garcia on Fox Sports pay-per-view against Danny Garcia. The two will be fighting at the AT&T Stadium, Arlington, Texas. Thurman warns Spence not to let Danny hit him with his left hooks.

“Let this boy handle his business coming up. He’s got to not get caught by the no-look left hook by Danny boy,” said Keith Thurman on social media talking about Errol Spence.

“He took too many punches by Shawn Porter. He better not take punches from Danny. That boy [Spence] has been talking, saying, ‘Why am I acting like I’m the champ still?’ Because I am, baby.

“The people love me and the people hate me. That’s how you really know you’re a champ. The people love you and hate you. That’s championship status, boy,” said Thurman. 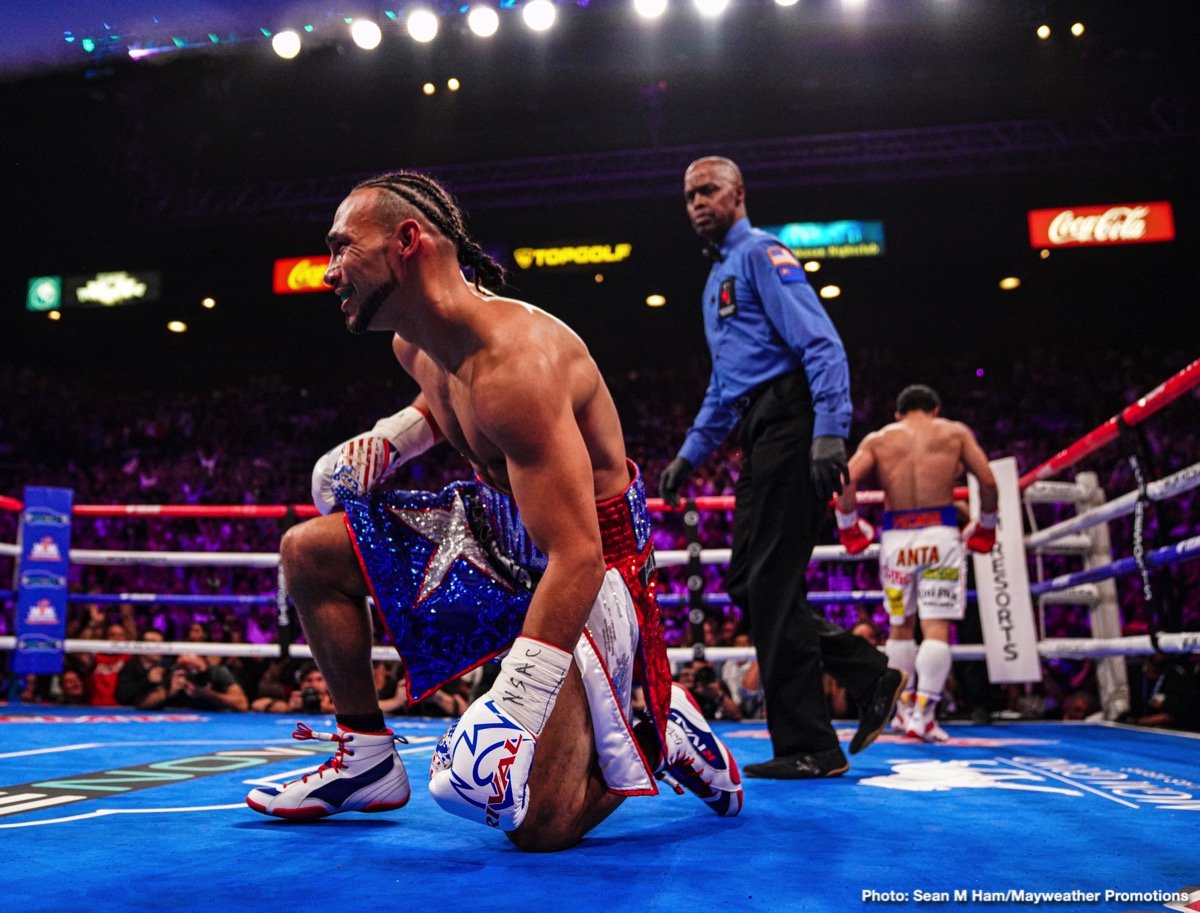 “Before I was ever a champ, I was a champ. Champion is a mindset. You can’t take that from me. Until the day I die, I’m a champ,” said Thurman.

“I don’t know what that boy Errol has been smoking, and I don’t know how hard he got hit in that car wreck. You talking to Keith Thurman, boy.

“Me and Errol in 2021. That’s in the near future. I just want the best fight possible,” said Thurman.

Maybe Spence will give Thurman a fight. The fact that Thurman and Pacquiao brought in a respectable amount of PPV buys last year is probably all it’ll take for Spence to fight him.

If Thurman sits out of the ring until next year, you can’t say he deserves a world title shot against Spence.

Thurman has been calling for a rematch with Pacquiao, but the Filipino star hasn’t shown any interest in fighting him again. With the trash-talking that Thurman did, it’s not surprising that Pacquiao isn’t interested in facing him again.

Spence needs to worry about Danny Garcia first before he starts thinking about fighting Thurman because he could lose his December 5th fight.


« Let’s be honest about Vasily Lomachenko