Devin Haney reacts to Mayweather saying “too many belts”

By Jeff Aronow: Devin Haney agrees with Floyd Mayweather Jr about there being too many titles in boxing. Haney WBC lightweight champion Haney points out that a title was created for Vasily Lomachenko to duck him when he was his mandatory in 2019.

Haney (24-0, 15 KOs) says he would never accept the Franchise title with the WBC, and he wouldn’t ask to fight for that belt against someone like Teofimo Lopez.

Here are some of the many titles available for fighters: 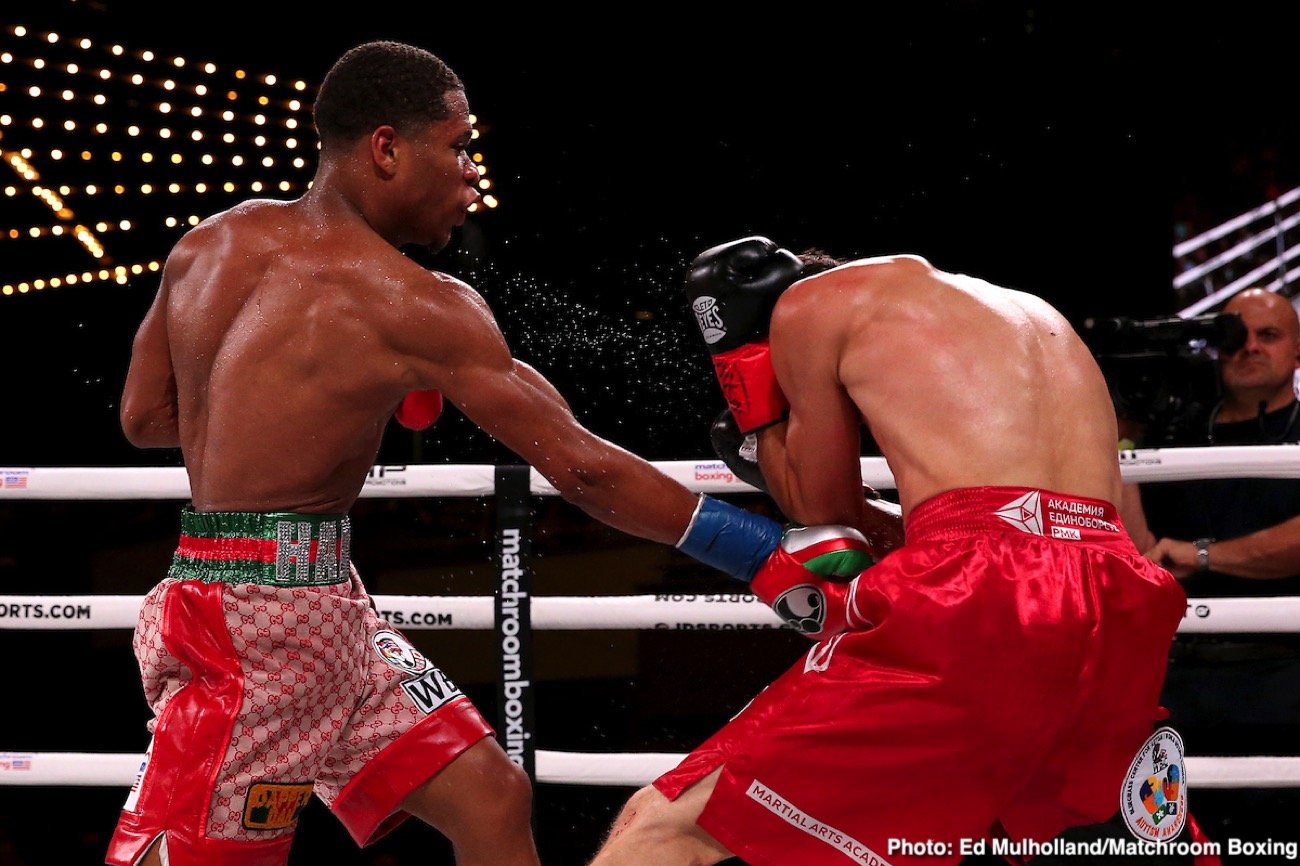 “They’re making new belts. When people have mandatories, they make a whole new belt for guys to duck and get out of fights. I definitely agree with him [Mayweather]. When Floyd said that, people were coming at me. I agree.

“And I entered the tournament to fight for a world title. I worked my way up to be somebody’s mandatory. They asked for the belt. If anything, they should be going to Top Rank and Loma and all these people for Franchise titles and petitioning for Franchise titles. That’s not my fault,” said Haney.

The idea behind fighters asking for the Franchise title is to make business fights and avoid risky matches that wouldn’t bring in a lot of money.

Lomachenko was better off taking the Franchise title last year and facing Luke Campbell than he would in staying WBC champion and defending it against Haney, who isn’t a household name.

Some boxing fans might point out that Haney received the WBC 135-lb title outie of the ring in 2019 without him earning it. When Haney lost it after he suffered a shoulder injury last year, he asked the WBC to give it back. Before Haney was a champion 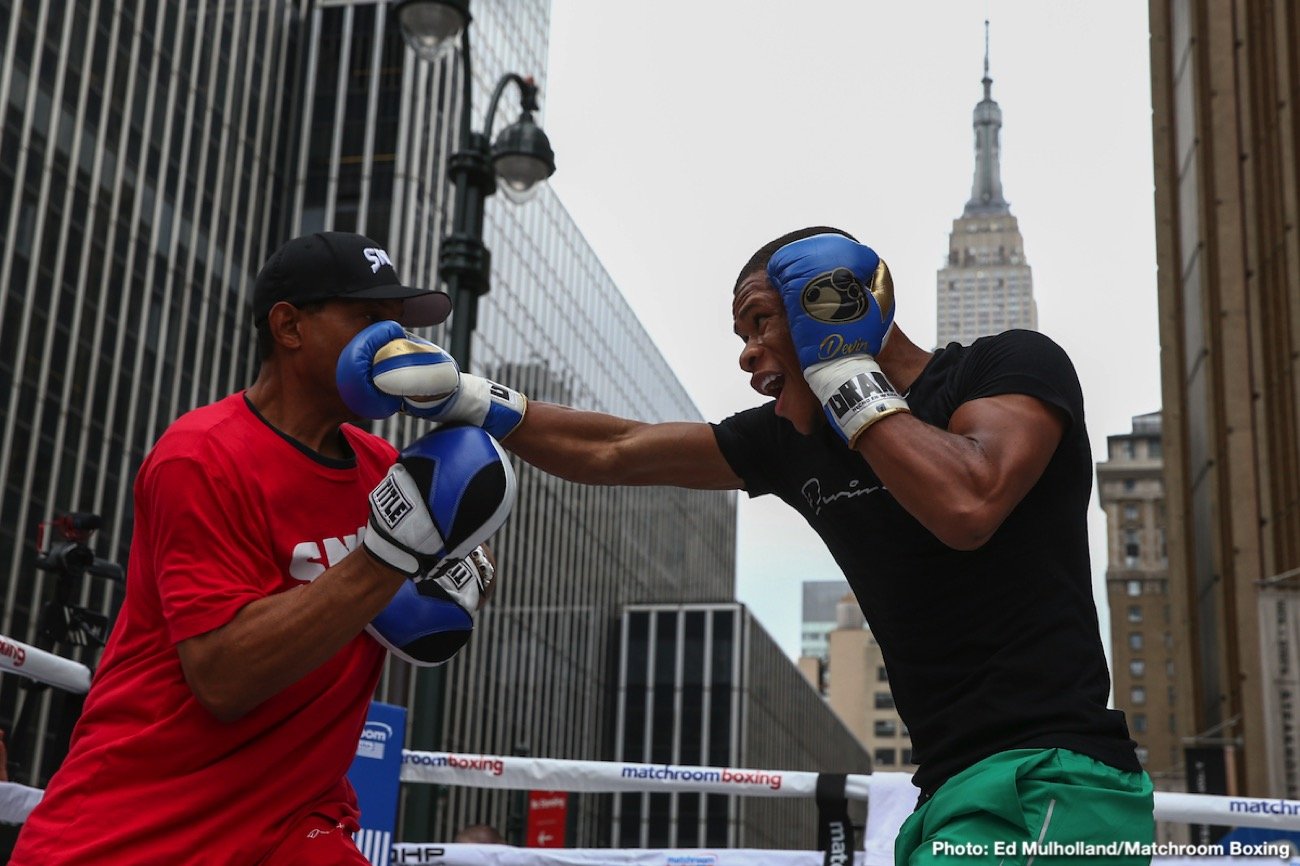 “I entered the tournament to fight for the one world title that it was, and Top Rank and Loma asked for this other belt,” said Haney. “I never asked for it, and I still would never ask for a Franchise title.

“If I were to fight Teofimo, I wouldn’t petition to win a Franchise title. That’s not something I’m interested in. I want to make the best fights possible, and with a Franchise title, you don’t have a mandatory,” said Haney.

Lomachenko likely wouldn’t have bothered to fight with Haney even if he wasn’t elevated to Franchise champion. He would have acted the WBC belt and gone in a different direction.

Haney will be defending his WBC title next month against Yuriorkis Gamboa (30-3, 18 KOs) on November 7th at the Seminole Hard Rock Hotel and Casino, in Hollywood, Florida.