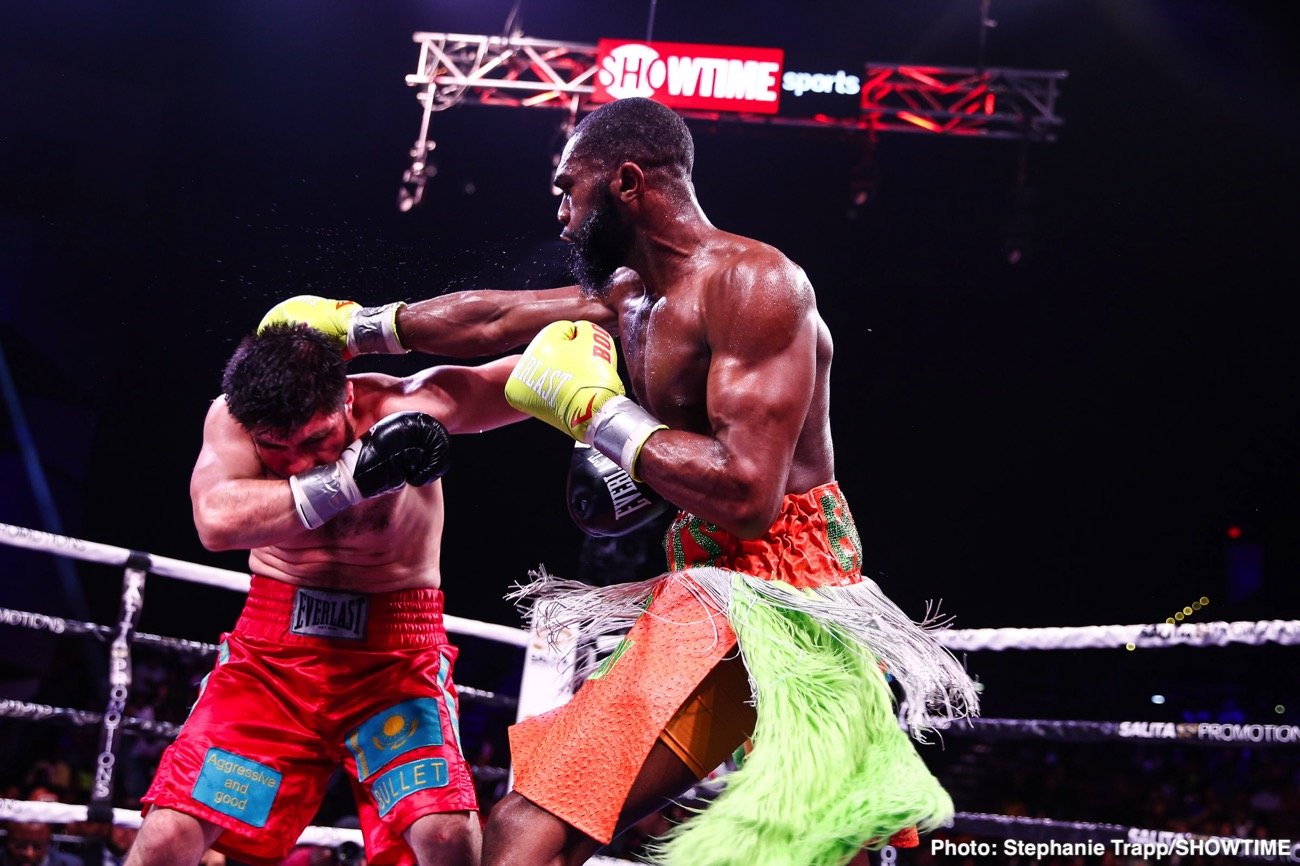 He is considered by many to the be the next big star of boxing; Jaron “Boots” Ennis joins the Last Stand Podcast with Brian Custer. Ennis holds no punches when he says he can beat Errol Spence Jr. and Terence “Bud” Crawford right now; he also talks about a step-up fight and why he’s the best at 147. It’s an interview that’s sure to get the boxing world talking.

When will we see Jaron Ennis in a step-up fight?

“As everybody can see, it’s not my fault; we are trying to get these top guys in step-up fights. From what I’m hearing and what I’m seeing, these guys don’t want to get in the ring, or they are asking for a bunch of money. Right now, all I can do is keep winning, keep bettering myself, keep getting better and better. When the day comes for me to have my world title shot, I’ll be sharp, on point, focused, ready mentally and physically, and have that world title around my waist.”

Why Boots Ennis is the next big star of boxing?

“I’m an all-around fighter; I give you hand speed, power, quickness, defense, accuracy. I can’t fight on the inside, box, I can do it all. I feel like I have everything, I’m fan-friendly, so whatever way they want it, they can get it.”

Have you become a high risk, no reward fight for elite welterweights?

“I’ve been at that point for the last two years; we’ve been trying to get these undefeated guys, step up fights, and former world champions. The last two years have been hard; this is why I’ve had to fight guys like my last fight. It’s nothing I can do but keep winning, staying focus, keep being sharp, keep getting better and better each and every day, and my time is going to come. I’m young; I’m only 23 years old, so it’s only going to get worse because the longer they wait, the worse it’s going to get for them.”

These are just a few highlights of the in-depth interview with Jaron “Boots” Ennis. Below you will find the entire interview with Ennis, which is Now Available on our YouTube Channel (Last Stand Podcast with Brian Custer) and all major podcast platforms (Apple Podcast, Google Podcast, Spotify, etc.). 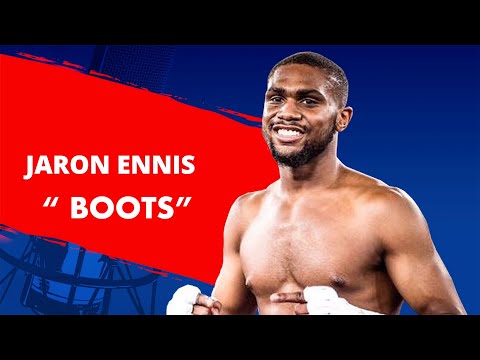