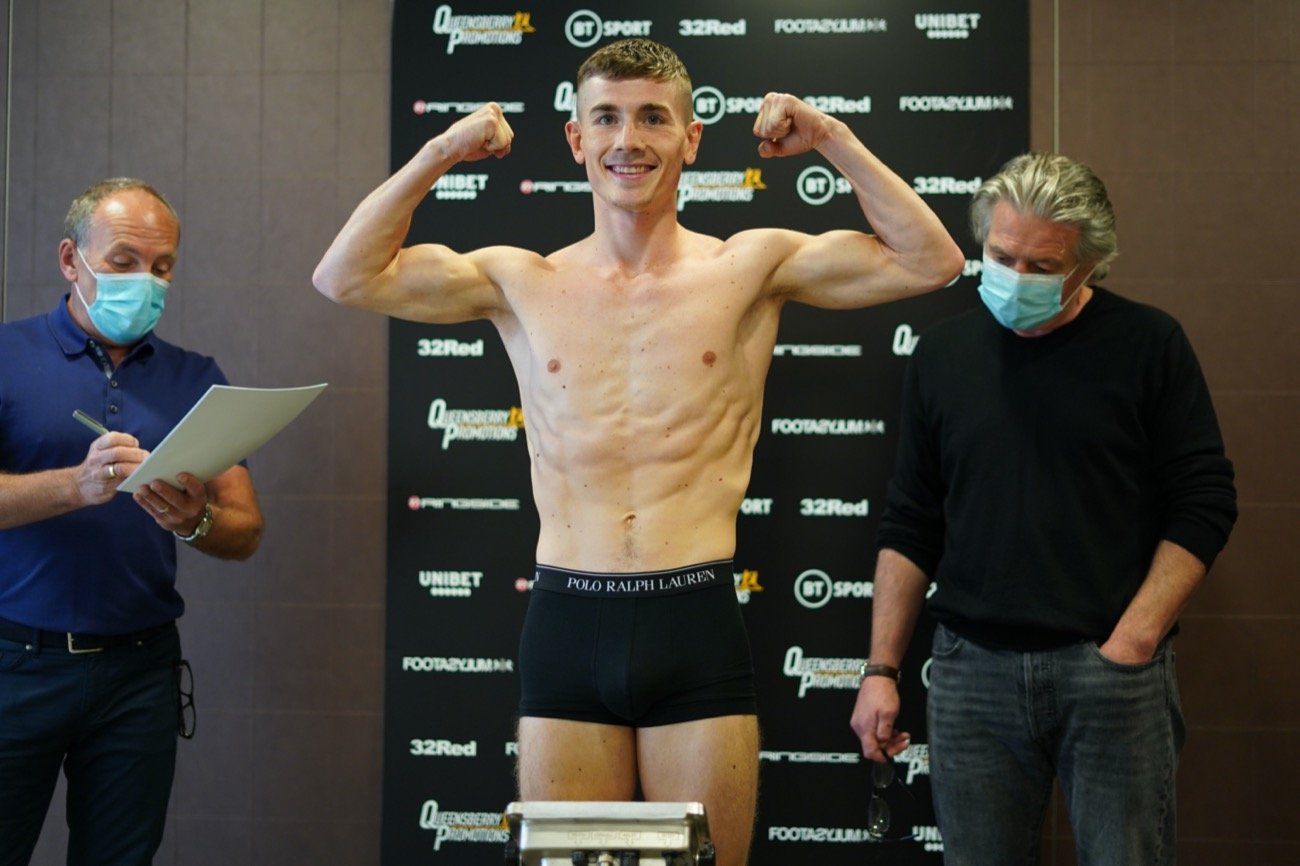 After 118 days of being locked down, Frank Warren’s Queensberry Promotions are delighted to be able to say ‘BOXING IS BACK’.

After a successful, and socially distanced, weigh-in earlier today we can now confirm that all five of the events bouts are ready to go.

All the action will be live on BT SPORT 1 from 7pm tomorrow evening, Friday 10th July. 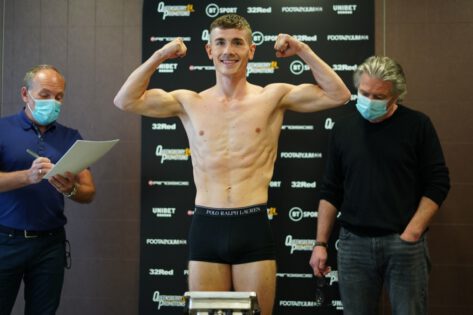 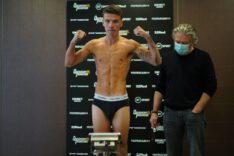 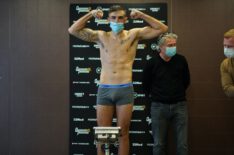 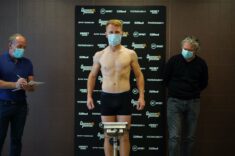 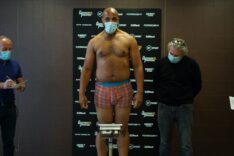 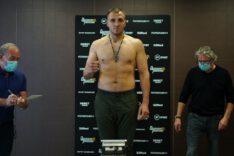 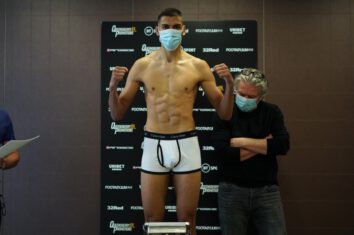 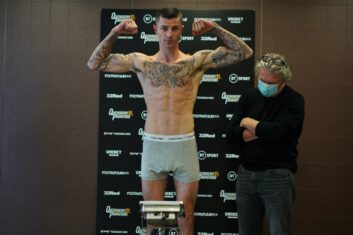 Alongside broadcast partner BT Sport, Queensberry are happy to announce the launch of a new series of shows that will run across the summer months and restore the sport to the homes of fight fans and return Queensberry’s roster of champions, contenders and prospects to the ring following the enforced hiatus.

Always first to the punch, Hall of Fame promoter Frank Warren is delivering on his promise of bringing boxing back with a bang and has vowed that the three massive British title fights are just the beginning for what will be a huge Summer of boxing, live from the BT Sport Studio.

Leading the charge, The British and Commonwealth super bantamweight title will be on the line when champion Brad Foster (12-0-2) defends against the unbeaten James Beech (12-0) from Bloxwich, West Midlands.

And on dates to be confirmed shortly, Anthony Cacace will take on the first defence of his British Super Featherweight crown against Lyon Woodstock, whilst Lerrone Richards will defend his British and Commonwealth Super-Middleweight titles against Umar ‘Top Boxer’ Sadiq.

“I am thrilled to inform the fans that the wait for live boxing to return is coming to an end,” said promoter Warren. “It has been a long haul and a trying time for everyone but we can now see the first flicker of light at the end of the tunnel.

“I am so excited to get going again after a period of unprecedented planning and detail to get to where we are. Unfortunately boxing without fans at the venue is the new, but I am sure temporary, normal and we have made it our business to bring the sport back at the earliest opportunity in line with government guidelines regarding health and safety protocols.

“Our opening show on July 10 is just for starters and we will be looking to go bigger and better as we move along in our summer season that will see us deliver at least five TV shows.

“Across these dates it is our intention to showcase highly competitive fights between hungry young domestic fighters and increase the stakes from show to show. No easy fights, just British boxing as it should be.

“I am also looking forward to seeing our unparalleled crop of brilliant young fighters step up the risk levels and really make the most of what will be huge exposure for them across the BT Sport platforms.”

Also on the July 10th card WBO European super welterweight champion Hamzah Sheeraz (10-0), will defend his belt against the (12-1) Scot Paul Kean from Dundee; heavyweight hope David Adeleye from Notting Hill will be hoping for another stoppage victory in his second professional fight and Lightweight Mark ‘Da Bomb’ Chamberlain (5-0, 3KOs), will be looking to take a step up in Stratford.

Warren said: “This is just the beginning. It’s going to be a magnificent summer of Great British boxing, so sit back and enjoy every round live on BT Sport.”