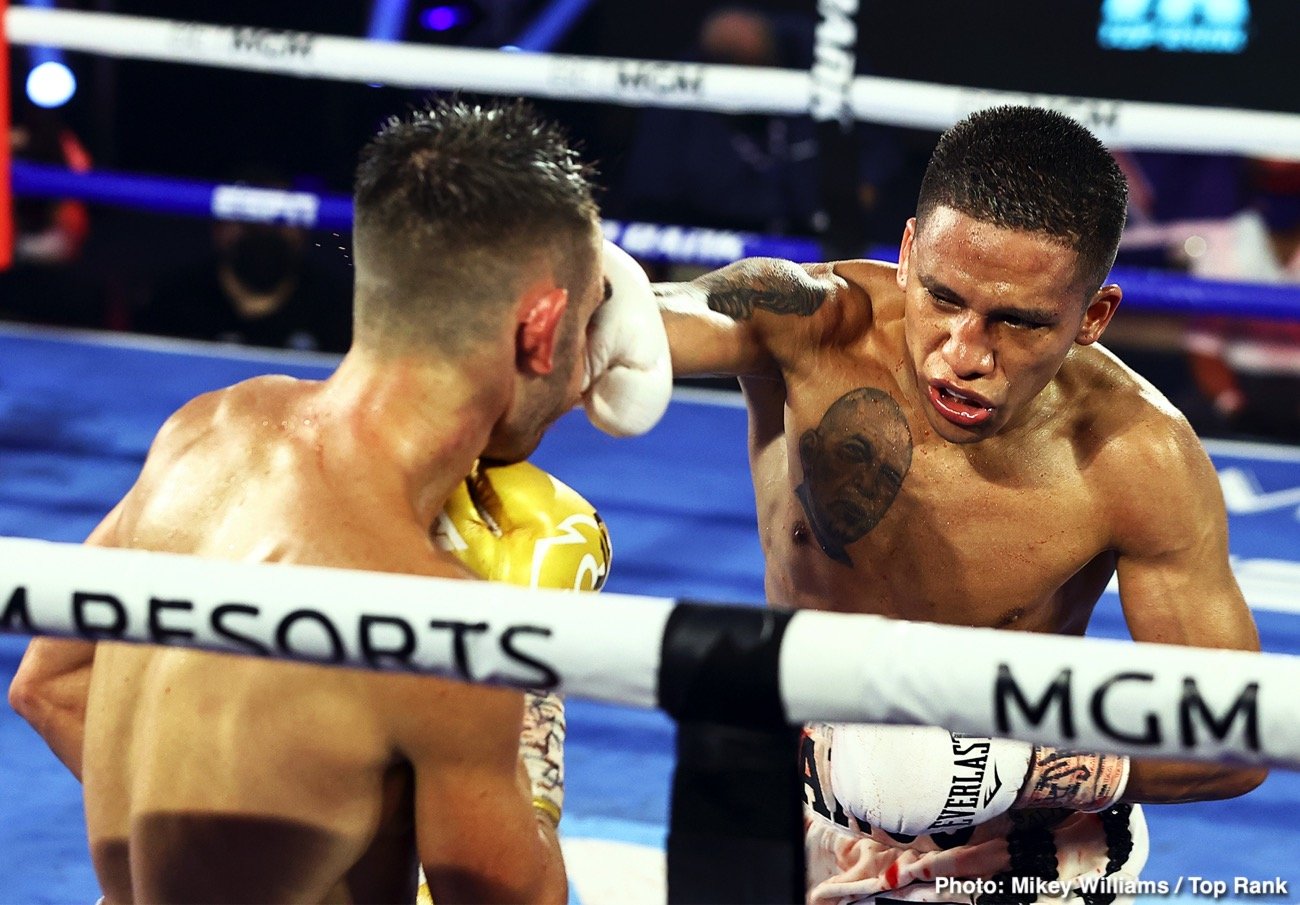 According to the oddsmakers, it was an upset, but Joshua Franco (17-1-2, 8 KOs) was not surprised. Franco defeated Andrew Moloney via unanimous decision to win the WBA super flyweight world title Tuesday evening by scores of 115-112 and 114-113 2x.

Franco dominated down the stretch, knocked Moloney down in the 11th round and swept the 12th on all three judges’ cards to secure the victory.

“After the fourth round, I gained the momentum and figured him out. I always knew this was possible,” Franco said. “I wasn’t nervous when the decision was being read. I knew I’d done enough to win this fight. My coach, Robert Garcia, had me ready. I’m going home with the belt.”

Moloney (21-1, 14 KOs), from Melbourne Australia, was making his American debut.

“It just wasn’t my night tonight,” Moloney said. “This was not the best version of Andrew Moloney, but full credit to Joshua Franco. He deserved to win the title with his effort. He closed the fight strong, like a true champion. 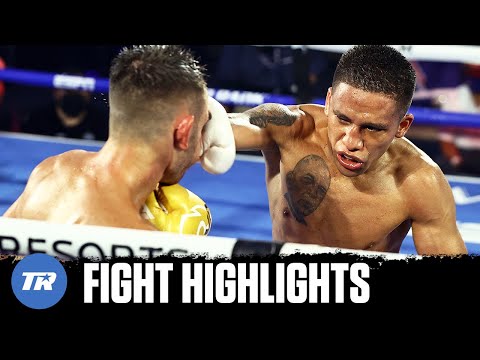 Franco, who scored one knockdown in the eleventh round, won with scores of 115-112, 114-113, and 114-113 inside the Grand Ballroom of the MGM Grand Conference Center in Las Vegas, Nevada and live on ESPN.

“I always knew this was possible,” said Joshua Franco. “I knew the hard work would pay off in the end. Thank you to Golden Boy for the support and the opportunity. You were behind me 100% and now you have a new world champ.”

“After the first fourth round, I started to gain momentum and figure him out. The knockdown in the eleventh round was crucial. I needed it. But I slowly started to wear him down. By the end of the fight, I knew I had done enough to win. My coach, Robert Garcia, prepared me well.”

“Tonight, the first world title fight since the COVID-19 pandemic began took place, and a Golden Boy fighter stepped up to the challenge, entered enemy territory and dominated,” said Oscar De La Hoya, Chairman and CEO of Golden Boy. “Franco’s victory is special for us as he was part of an impressive group of young fighters that we signed back in 2015 as we were rebuilding our stable. Five years later, our mutual hard work has paid off. From debuting on our LA Fight Club series to headlining on national television, Franco has developed into a world champion.”

Diaz has now won two in a row since an April 2019 decision loss to Shakur Stevenson. He has his sights set on a world title opportunity at either featherweight or junior featherweight.

“I can fight at featherweight, or I can make 122 pounds. Whatever Top Rank wants, but I’m ready for a big fight in either weight division. I am a completely different and improved fighter from the one who fought Shakur Stevenson last year,” Diaz said. “I worked on my power in the gym. My coaches, Nelson Rodriguez and Freddie Roach, got me ready for tonight.” 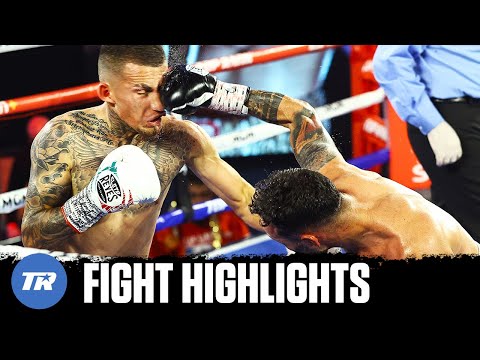 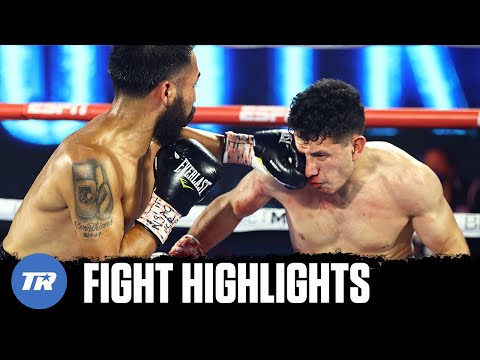 
« Andy Ruiz Jr back in the gym training

We would welcome a WBO shot against Usyk, says Joseph Parker’s trainer Barry »