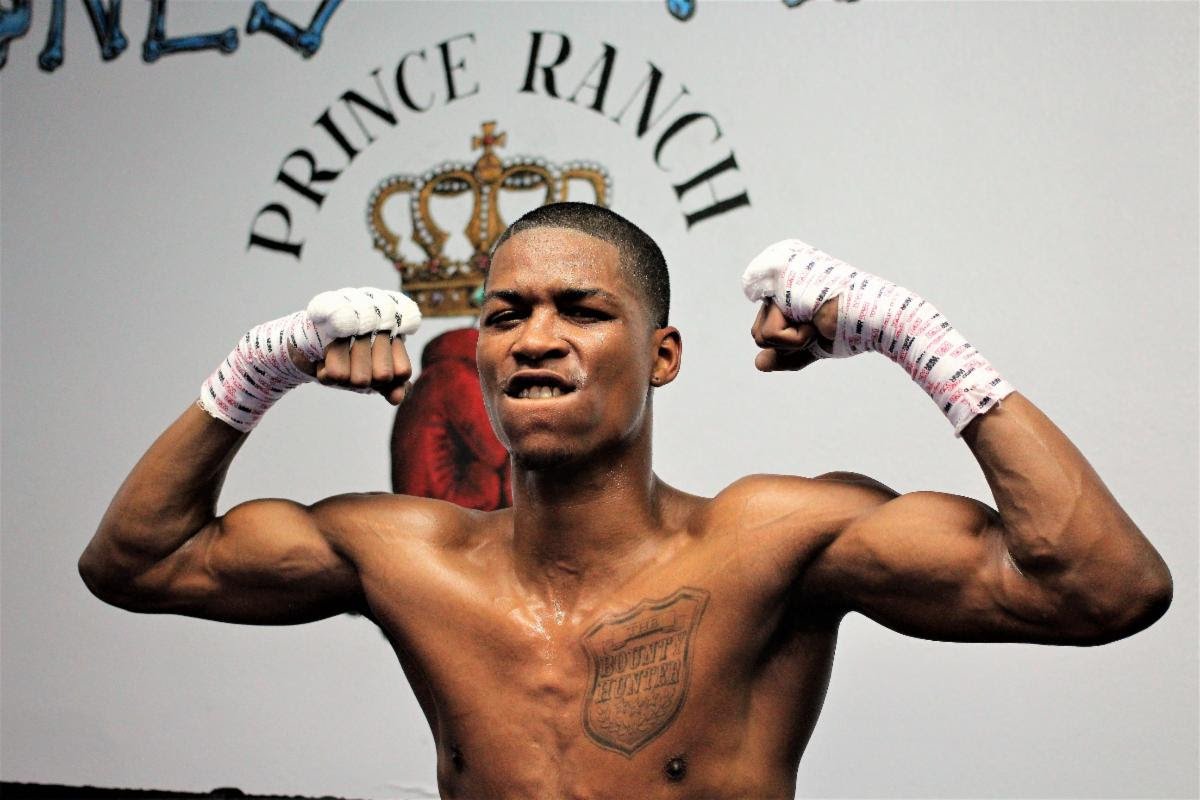 Tickets for the Mayweather Promotions’ Sin City Showdown start at $25 and can be purchased at mayweatherpromotions.com.

Hunter, 27, returns to Sam’s Town Live after an impressive 2019, in which he won a decisive 10-round unanimous decision against Cameron Krael and scored an upset victory over former amateur standout Sanjarbek Rakhmanov. He comes from a family of fighters, he’s the younger brother of heavyweight contender Michael Hunter and his father was a well-respected boxer who sparred with Mike Tyson. Hunter has spent the entirety of his training camp at Prince Ranch Boxing Gym in Las Vegas, where he trains alongside undefeated welterweight Blair Cobbs.

Here is what Hunter had to say about his recent training camp and upcoming battle with Hawkins:

“This is my time to shine. Hawkins is a good fighter, he is talented, but he stands in my way. I am not just fighting for myself, but for my family. If you look at my record, I’ve fought some very tough guys. I know I’m battle ready to take my career to the next level. Hawkins is going down. I am going to make people respect the Hunter name once again

“I have nothing bad to say about Malik Hawkins. He is a hard-working fighter. I just feel that I am better. This is my time, and no one can take this opportunity away from me. The problem for Hawkins is, I have trained harder than ever to get the win. I am more focused than ever.”

“I wanted this camp to be very specific. I get good sparring at Bones Adams’ gym and a lot of top pros have come through there like Shakur Stevenson, Manny Pacquiao, and many others. I have watched how they trained, and I have used that same work ethic and principles for this camp with the supervision of my coaches.”

On his status as a contender…

“I’m now ranked 13 by the WBA, which makes me a contender. I must get past Hawkins, so believe me when I tell you I’m going to leave everything in the ring. I’m looking at this fight like it’s a world title. Losing is not an option.”

On making his SHOWTIME debut…

“I am excited to headline on ShoBox: The New Generation. It’s a platform that launches fighters’ careers, and SHOWTIME has a fantastic and professional production crew. One goal from the beginning was to showcase my talent on a big stage like this, now I’m here. This is a very big opportunity for me, I’m not going to let it slip away.”

« Devin Haney on Luke Campbell: ‘He talks SMACK. I want to [bleep] him up!’