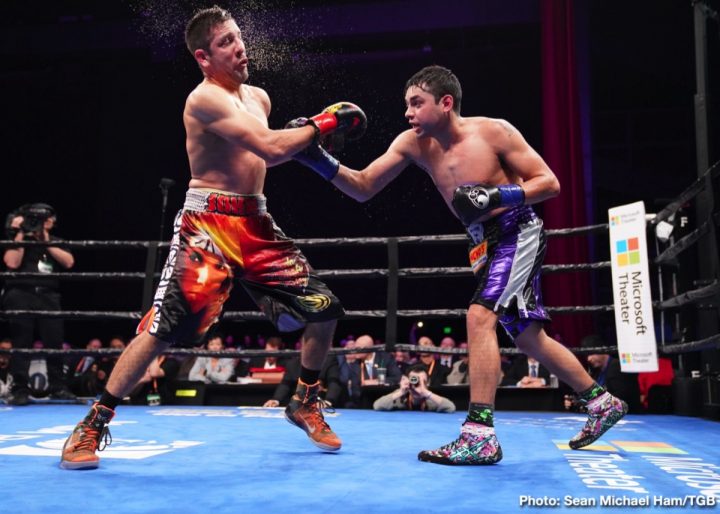 For the most part, Molina was getting the better of Figueroa in the first half of the fight. However, the 36-year-old Molina started to wear down in the second half of the contest, and this enabled Figueroa to take over the fight and win a lot of rounds that were close. It was difficult to score the rounds with guys landing their best shots. Molina’s shots had more power on them, but he was gassing towards the end, and Figueroa with his good engine was able to take command of the fight. Figueroa looked like kind of chunky, and not in the same shape he’d been during most of his career. The inactivity in the last two years has done something to Figueroa’s stamina. 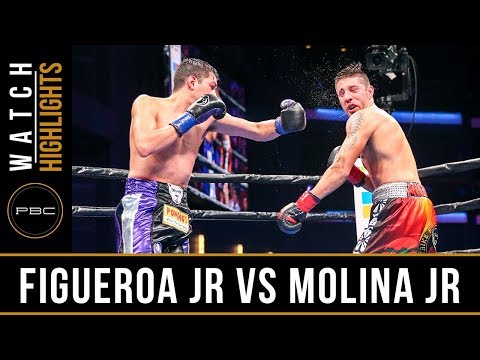 It very close. It came down to Figueroa making a good push in the last two rounds to get the victory. He was able to land his left hook often enough in the championship rounds to get the ‘W’ on the this writer’s scorecards. However, the fight was a lot tougher than it should have been had Figueroa’s right hand punching power been there for him. It appears that he wasn’t able to put everything he had in his right hand shots. That could be a product of Figueroa’s hand injuries he’s been dealing with. It looked like he was hitting Molina with half power much of the time. Occasionally, Figueroa would load up a little, but it was obvious that he wasn’t able to sit down on his shots the way he used to before he started having hand problems several years ago. This was Figueroa’s first fight in over two years due to him having injuries.

With the way Figueroa Jr. fought tonight, he’ll have a lot of problems against the better fighters in the 140 lb weight class. If Figueroa faces someone like Regis Prograis, Jose Ramirez, Josh Taylor, Ivan Baranchyk or Maurice Hooker, he’ll likely lose to all of them. Figueroa Jr. would have a chance of beating WBA ‘regular’ light welterweight champion Kiryl Relikh. It would still be a very hard fight for Figueroa, because Relikh is young and very powerful. 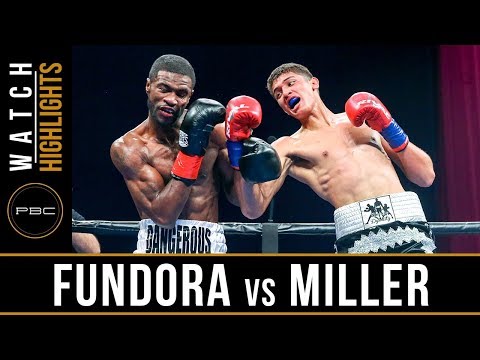 Other boxing results on the card, undefeated lanky junior middleweight Sebastian Fundora (12-0, 8 KOs) stayed unbeaten with a 3rd round knockout win over Donnie Marshall (10-1, 6 KOs). Fundora nailed Marshall with a big uppercut that hurt him in the 2nd round of the short match. A round later, Fundora continued to land hard punches. Fundora knocked Marshall down with a hard right hand to the head. After Marshall got back to his feet, Fundora unloaded on him with some massive shots until the referee stepped in and halted the fight. The official time of the stoppage was at 1:08 of round 3. Overall, Fundora showed excellent punching power in winning the fight tonight. The question is whether Fundora can deal with guys that can hit him back with a lot of power like Jarrett Hurd, Jermell Charlo and Jaime Munguia.