Tom Loeffler and K2 promotions honored by the CSAC 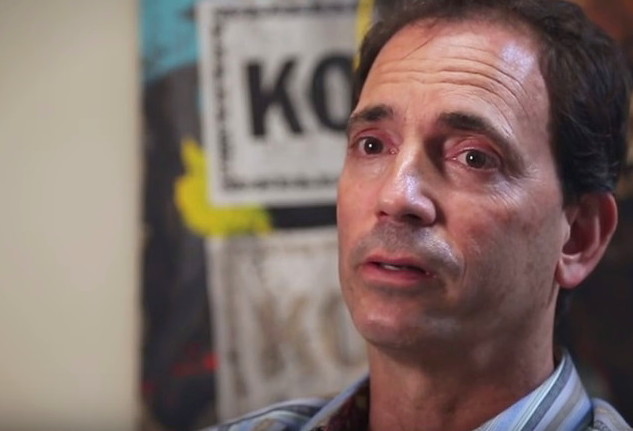 TOM LOEFFLER and K2 PROMOTIONS were honored Tuesday in Downtown Los Angeles by the California State Athletic Commission for providing greater opportunities for fighters to participate in the State’s major professional boxing contests.

“Being a lifelong Los Angeles area resident and being able to bring these high profile sporting events means a great deal to me,” said Loeffler. “Although K2 Promotions has presented highly successful events all over the world, having success at home is very meaningful.”

Golovkin made his local debut on October 18, 2014 at the StubHub Center in Carson electrifying a record breaking, sold-out crowd of 9,323 with a second round knockout of Marco Antonio Rubio.

On May 16, 2015, Golovkin and Gonzalez were both victorious in dominant knockout performances at The Fabulous Forum in front of a huge crowd of 12,732. Returning to The Fabulous Forum once again, the pair sold-out the venue (16,353) on April 23, 2016 in breathtaking victories.

Most recently, Gonzalez headlined for the first time at the legendary venue on September 10, drawing a huge crowd to his “Fight of the Year” candidate clash against Carlos Cuadras, winning by twelve round unanimous decision.

“It’s very important for us to provide value for the full evening to boxing fans, having local prospects and fan favorites on the undercard always works well towards that effort,” continued Loeffler, who was joined at the ceremony by K2 Promotions Vice-President of Operations, ERICA ST. PHILLIP.

Among the local fighters who have received tremendous exposure on K2 Promotions’ local events is undefeated female prospect SENIESA “Superbad” ESTRADA, (8-0-0, 1 KO), of East Los Angeles who has fought all on three K2 Promotions’ cards at The Fabulous Forum.

The first boxing event promoted by K2 Promotions in California took place on April 24, 2004 as VITALI KLITSCHKO won the vacant WBC Heavyweight Championship over CORRIE SANDERS with an eighth round stoppage at the Staples Center in Los Angeles in front of huge crowd of 17,230.