By Brian Webber: Deontay Wilder’s trainer Malik Scott says he ONLY wants Anthony Joshua or Oleksandr Usyk next for the ‘Bronze Bomber,’ not Andy Ruiz Jr.

Malik says he has no problems with Ruiz, but he only wants the biggest fights for Deontay, and he feels that Andy doesn’t make the grade.

Unfortunately, it doesn’t look like Wilder (43-2-1, 42 KOs) is going to get a fight against IBF/WBA/WBO heavyweight champion Usyk or Joshua next because those two heading in a different direction.

Joshua (24-3, 22 KOs) could fight 41-year-old Chris Arreola next and, if not him, a fighter around the same level talent-wise. Wilder’s co-manager Shelly Finkel mentioned last Saturday that he’s waiting for Joshua’s promoter Eddie Hearn to send them an offer for a fight.

As for Usyk (20-0, 13 KOs), he’s expected to wait around until early 2023 before fighting WBC champion Tyson Fury. Whatever interest Usyk had in fighting Wilder, he likely lost it after watching him blast out Robert Helenius in a first round knockout last Saturday night.

“If it was up to me, the negotiations would be in motion concerning Deontay and Usyk or him and AJ at a big stadium,” said Malik Scott to the Vegasinsider about who he wants Deontay Wilder to fight next. “One of those two.

First thing, it’s not up to Malik Scott to decide who Wilder fights. That’s up to his management and the management of Usyk & Joshua. Also, the networks will have their say in a fight between Wilder and either of those guys.

What makes Ruiz (35-2, 22 KOs) the preferable option is he’s with the same management at PBC as Wilder and fights on the same network. That’s more than enough to put the former unified heavyweight champion Ruiz in the pole position to share the ring with Wilder next.

“I’m not that big on him and Andy Ruiz fighting. We’ve got three years left in this game, and I want Deontay in the highest-level fights,” said Malik.

If Wilder can get Joshua or Usyk next, he’ll happily take either of those fights, but it doesn’t look promising. Ruiz may not be a great choice for Wilder, but he’s better than nothing.

“He’d get a tad bit excited about Ruiz but not like an Usyk or AJ, though. Those are the only two fights I want for Deontay. I’m not interested in anything else,” said Malik. 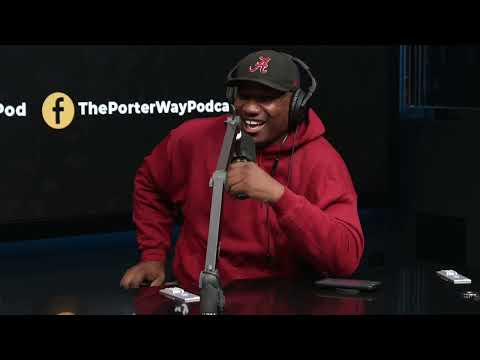 
« David Benavidez on Canelo Alvarez: “I can hurt him”

Should Caleb Plant have been forced to cut his beard? »