By Sam Volz: Canelo Alvarez took the gloves off in reacting to former gym mate Ryan Garcia picking Gennadiy Golovkin to beat him in their trilogy fight on September 17th.

Canelo said Ryan is “mad,” and he needs to direct his attention to his own career to win a world title before he starts popping off at the mouth.

Ryan was a member of Canelo’s gym, trained by Eddy Reynoso, but he changed trainers shortly after taking heat from the Mexican star about his work ethic or lack thereof.

In an interview, Canelo pointed out that Ryan was wasting his talent, and he wanted him to come to the gym more to work.

Ryan is now trained by Joe Goosen and is scheduled to face 33-year-old fringe contender Javier Fortuna on July 16th in the main event on DAZN at the Crypto Arena in Los Angeles.

Sadly, the chances of the unbeaten lightweight contender Ryan Garcia winning a world title are slim, as he’s now shown the talent in recent fights to unseat any current champions.

You can’t throw the stork-like Ryan in with undisputed lightweight champion Devin Haney or WBA champion Gervonta ‘Tank’ Davis and expect him to win because he’s too flawed at this point.

“He’s just mad; he’s no more on the team. But he’s a little kid,” said Canelo Alvarez to DAZN, reacting to Ryan Garcia picking Golovkin to defeat him.

“My advice is to focus on your career, win a world title first, then talk about other people. Because you’ve accomplished nothing,” said Canelo about Ryan Garcia.

Many fans view the 23-year-old Ryan as a hybrid boxer, a YouTuber/influencer, who uses his popularity on social media to make big money in boxing against fringe-level opposition.

Lately, Ryan has been pushing hard for a world title shot that he’s not earned against Tank Davis. Fans view Ryan’s campaigning for a fight against Tank as a mad rush for a big cash out to get a huge payday while he’s unbeaten.

With Ryan routinely headlining on DAZN, he will be expected to fight good opposition against a quality contender. Unless he gets a big money fight against Tank soon, he’ll likely get beaten.  Hence, the massive push by Ryan to fight Tank in November.

The former WBA super featherweight champion Fortuna (36-3-1, 25 KOs) is a relatively safe pick for Ryan because he’s not a puncher at the 135-lb level. He was recently beaten by Joseph ‘Jojo’ Diaz last July.

Ryan had been scheduled to fight Fortuna last year but pulled out of the contest due to an anxiety problem. Diaz then stepped in and quickly beat him.

The fight with Fortuna made sense as a step up for Ryan last year, but not after the aging champion’s loss to Jojo Diaz. Fighting Fortuna now makes Ryan look like he’s taking Jojo’s leftovers and afraid to fight him or anyone good in the lightweight division. 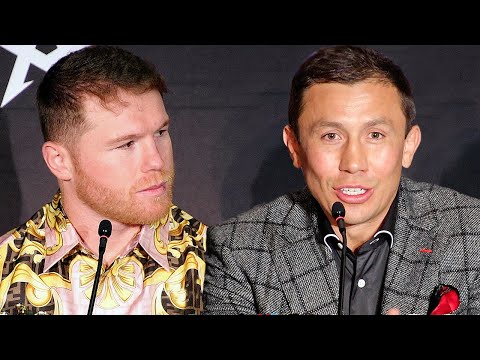