As the  WBC-lb mandatory for Jermell, Fundora (19-0, 1 13 KOs) wants his title shot, and he feels he’s got the high-pressure style of fighting that he can get the better of him. 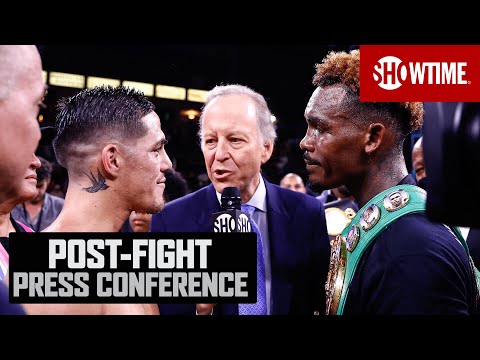 Charlo displayed his power tonight, dropping Castano twice in the tenth round before the contest was halted. What Fundora noted was that Jermell looked like he was tired from the pressure that was being out on him.

“What do I have to say? They showed themselves. Castano was there putting the pressure, and Charlo was there with his power punches,” continued Fundora.

“They made a great fight. I didn’t see him breaking him down,” said Fundora when asked if he saw Charlo breaking Castano down. “I saw him [Jermell] breaking down more, honestly.

“He can’t handle pressure. He’s not a fan of pressure that much, but his power is still there, and Castano got careless, and he got caught. I feel like I’m the stronger fighter [than Castano].

“I’m the stronger fighter between Castano and me, and I think that would make the distance. I’m another pressure fighter, and I like to put pressure as well. We’ll see when that fight [Jermell] happens.

“He just said Ellie Sechback in a year. I’m the mandatory; I don’t want to wait a year,” said Fundora about not wanting to wait a year before he gets a title shot against undisputed 154-lb champion Jermell Charlo.

“If it’s up to me, I’ll fight him tomorrow, but he has to celebrate. He’s the undisputed; respect to him; he did it. Congrats, but I want next [against Jermell]. 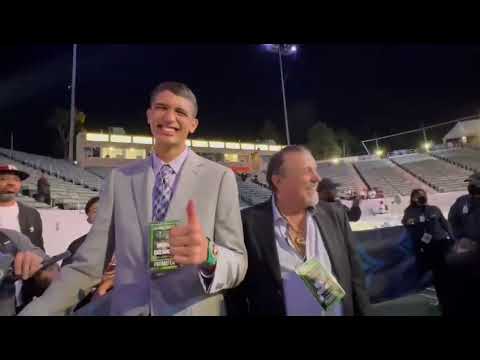 “Pressure, I put the pressure,” said Fundora when asked if he saw any flaws in Jermell Charlo’s game tonight. “I put the pressure. It was bugging him. I feel like he was getting a little bit tired with that.

“I feel like the offense is the best defense. I’m going to be punching him when he’s trying to punch me,” said Fundora when asked how he’ll deal with Jermell’s explosiveness on offense.

“You can’t think when you’re getting hit. You’re worried about blocking and all of that, moving away. So the best way to handle that is to hit him first.

“Hey, if he can handle me for 12, that’s the question,” Fundora said about Jermell. “That’s what I feel. We’ll see. I’m only getting stronger. Charlo is the next one that we want. He’s not the undisputed champion. I respect him again, but we want him next,” Fundora said. 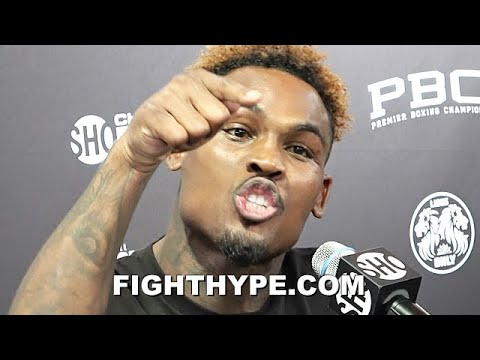