Gervonta Davis vs. Rolly Romero on May 28th in New York

By Jeff Aronow: Gervonta ‘Tank’ Davis and Rolando ‘Rolly’ Romero will meet on May 28th at Brooklyn’s Barclays Center on Showtime PPV. They finally have a venue for the Mayweather Promotions fight between Tank Davis (26-0, 24 KOs) and #1 WBA Rolly (14-0, 12 KOs).

Tank, 27, confirmed the reports on Friday that he’ll be fighting on May 28th in New York. This will be a good test to show whether Davis can attract a huge audience in Brooklyn, New York like he’s done in places like Atlanta, Baltimore, Las Vegas, Los Angeles, and San Antonio, Texas.

Boxing fans in New York will be coming to see Tank, not Rolly. Tank is the attraction in this fight, and Rolly is more of the token lamb brought in for him to defeat.

It wouldn’t be that way if Rolly, 26, had proven himself and earned the title shot by fighting quality opposition. He’s not done that. Rolly’s #1 ranking with the World Boxing Association has come about from wins over these lower-level fighters:

Needless to say, that’s a weak bunch that Rolly has beaten to earn a #1 ranking. The WBA should have at least insisted that Rolly defeat fighters like Isaac Cruz, William Zepeda, Vasyl Lomachenko, Michael Rivera, or Jorge Linares to earn his #1 spot with their organization.

“I think that’s going to be Tank’s easiest payday,” said Brandun Lee to Fighthype in picking Gervonta to easily beat Rolly. “Of course, he [Rolly] has power. He has that specialized strength.

“I think it’s going to be another Isaac Cruz and Tank, but Rolly is not as smart as Isaac Cruz. Isaac Cruz. No, not at all,” said Lee when asked if he expect a good fight between Tank and Rolly. 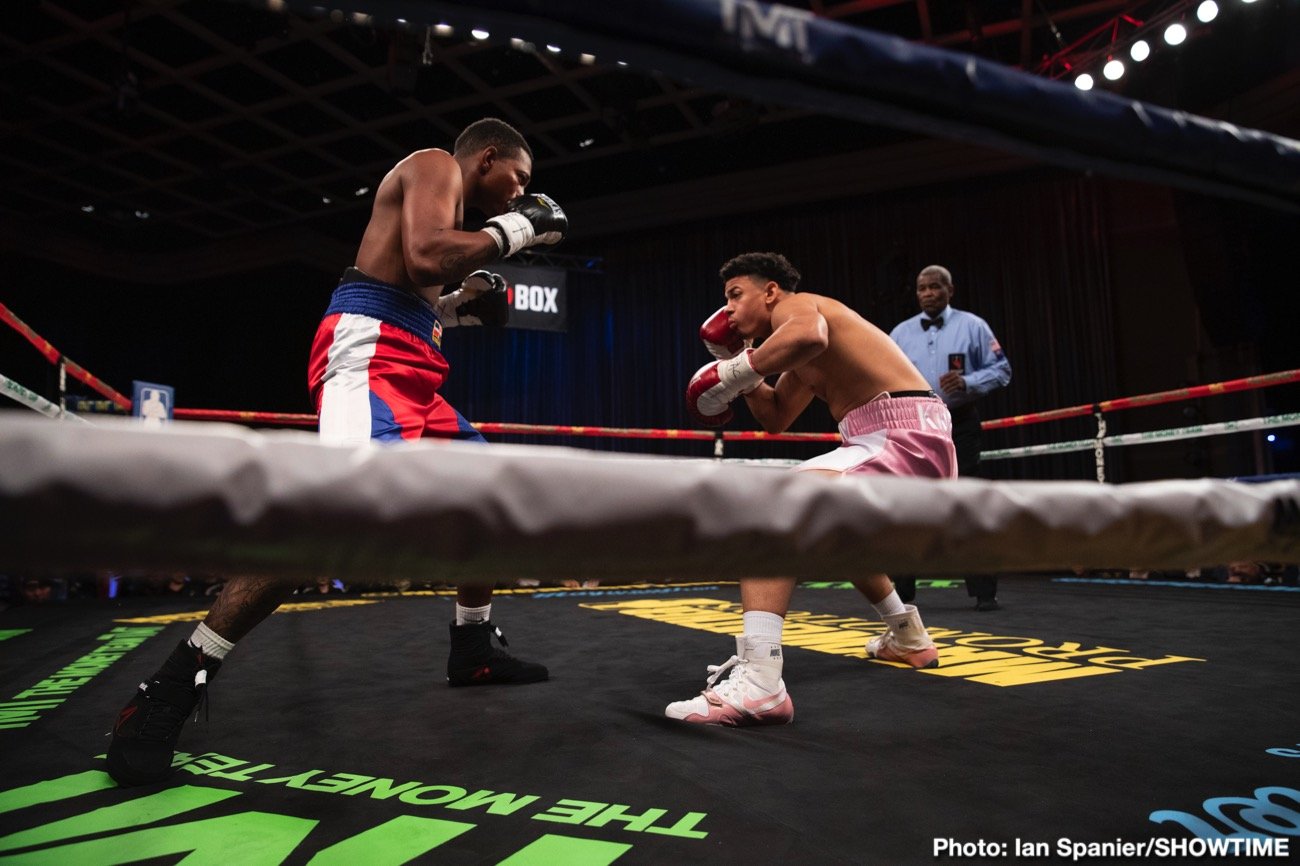 “I expect Rolly taking a lot of hits to the head, and eventually, you got to go. I’m a fan. I think Tank is one hell of a fighter. Speed, power, explosiveness.

“I’m a fan. Tank is Tank. Only Tank knows how good he is, and in his last fight [against Pitbull Cruz], if you were to ask him, he would say, ‘I could have done better.’

“But Isaac Cruz is no joke either. Yeah, of course, and especially fighting someone like Isaac Cruz, he puts a lot of pressure coming forward. You need both hands,” said Lee when asked if Gervonta’s hand injury negatively affected his performance against Pitbull Cruz. 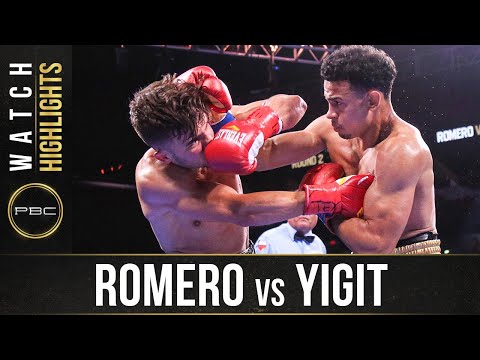 Jermall Charlo vs. Jaime Munguia talks have broken off »