“I was a little anxious in the opening round,” Anderson said. “My first pay-per-view card and all that. But I settled in and gave a great performance. I practiced what my coaches preached. On to the next one.”

Anderson dominated from the opening bell, landing at will. In the second, a series of well-placed power shots drove Tereshkin toward the ropes where Anderson unloaded on his defenseless opponent until referee Kenny Bayless mercifully stopped the fight.

“I got great work in the gym with Tyson Fury,” Anderson said. “Iron sharpens iron. Shout out to Toledo, my home. I hope I made the fans back home proud.”

Williams got off to a strong start, countering the aggressive Hernández with well-timed counters and opening a cut over his right eye. Hernández never stopped coming forward, utilizing a dedicated body attack to gradually wear down. The non-stop assault culminated in a big 10th round for Hernández, who rocked Williams with a straight left that frame. The round was the margin of victory for Hernández.

Two-time Olympic gold medalist Robeisy “El Tren” Ramirez (8-1, 4 KOs) picked up the most significant win of his young career, using his southpaw stance to befuddle the previously undefeated Orlando “Capu” Gonzalez (17-1, 10 KOs) over 10 rounds in a featherweight contest. Scores were 99-91 2x and 97-93. 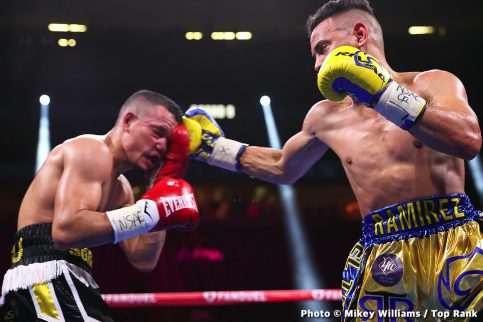 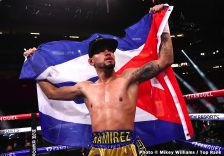 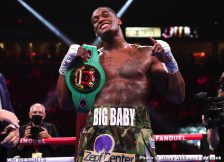 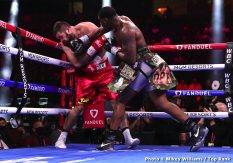 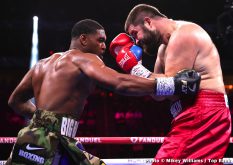 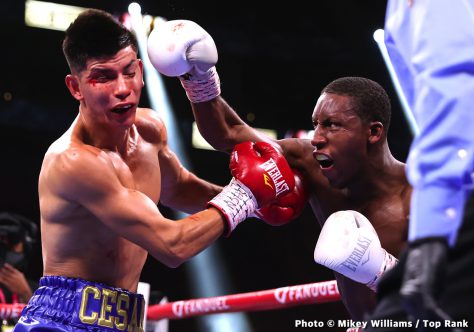 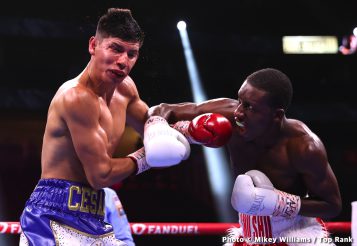 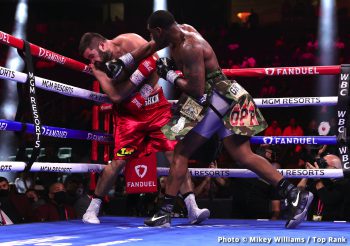 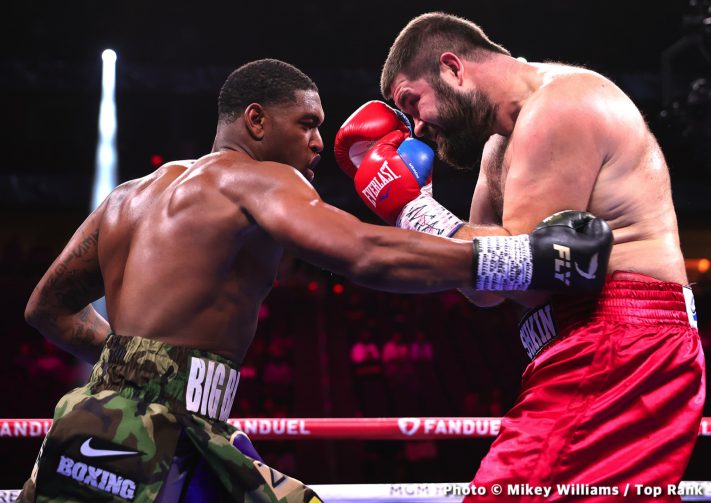