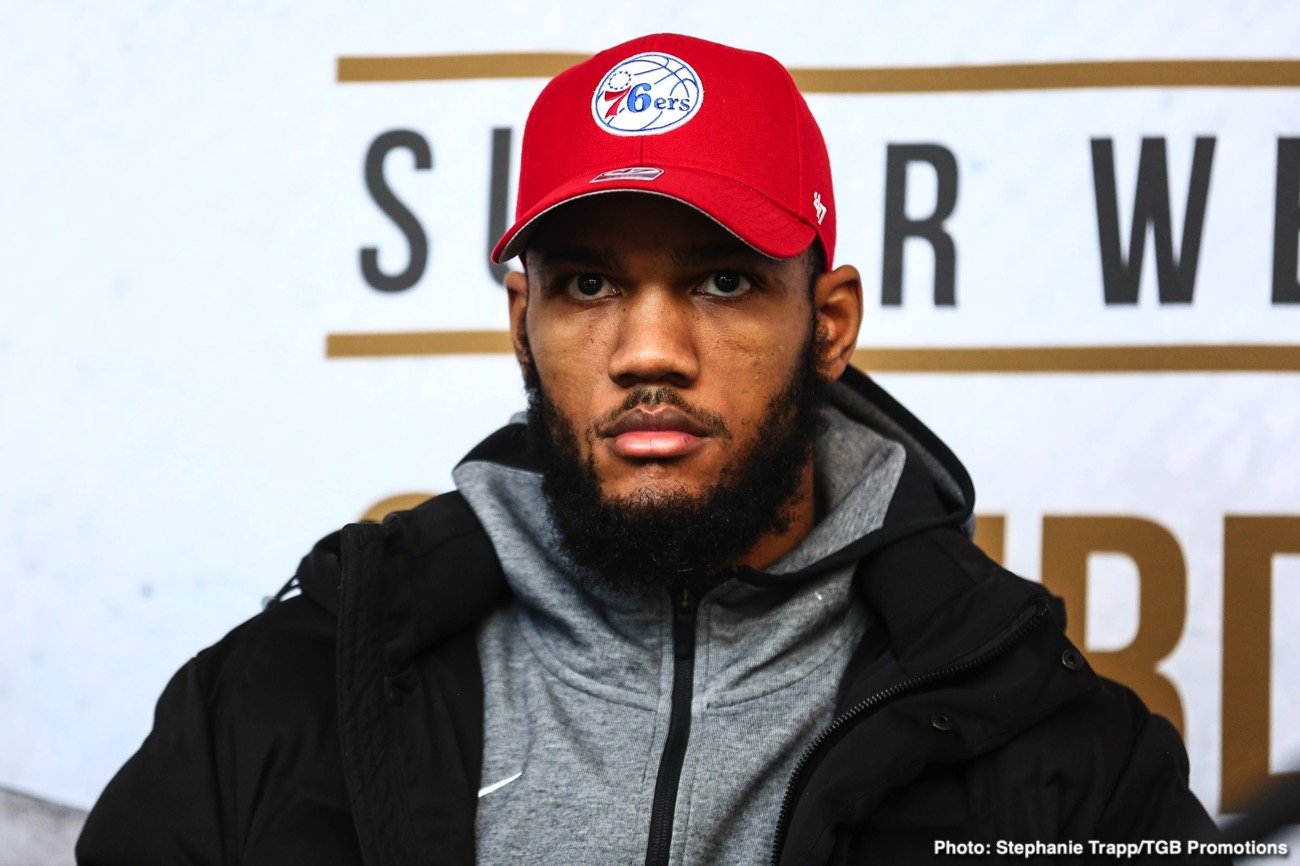 By Max Schramm: Former IBF/WBA junior middleweight champion Julian ‘J-Rock’ Williams will be emerging from a long 21-month layoff when he fights a still to be determined opponent on the undercard of Tyson Fury vs. Deontay Wilder on October 9th at the T-Mobile Arena in Las Vegas, Nevada. The card will be shown on FOX Sports PPV.

It’s still unknown who the 31-year-old  ‘J-Rock’ Williams (27-2-1, 16 KOs) will be fighting, but given that there’s less than a month to go before the October card, you can’t expect much.

Not surprisingly, Williams has been lying low since his embarrassing fifth-round knockout loss to Jeison Rosario on January 18th, 2020, in Philadelphia at the Liacouras Center.

Williams was supposed to win that fight with flying colors, as he was coming off a huge victory over Jarrett Hurd in May 2019, and he hadn’t lost since his defeat against Jermall Charlo in 2016. 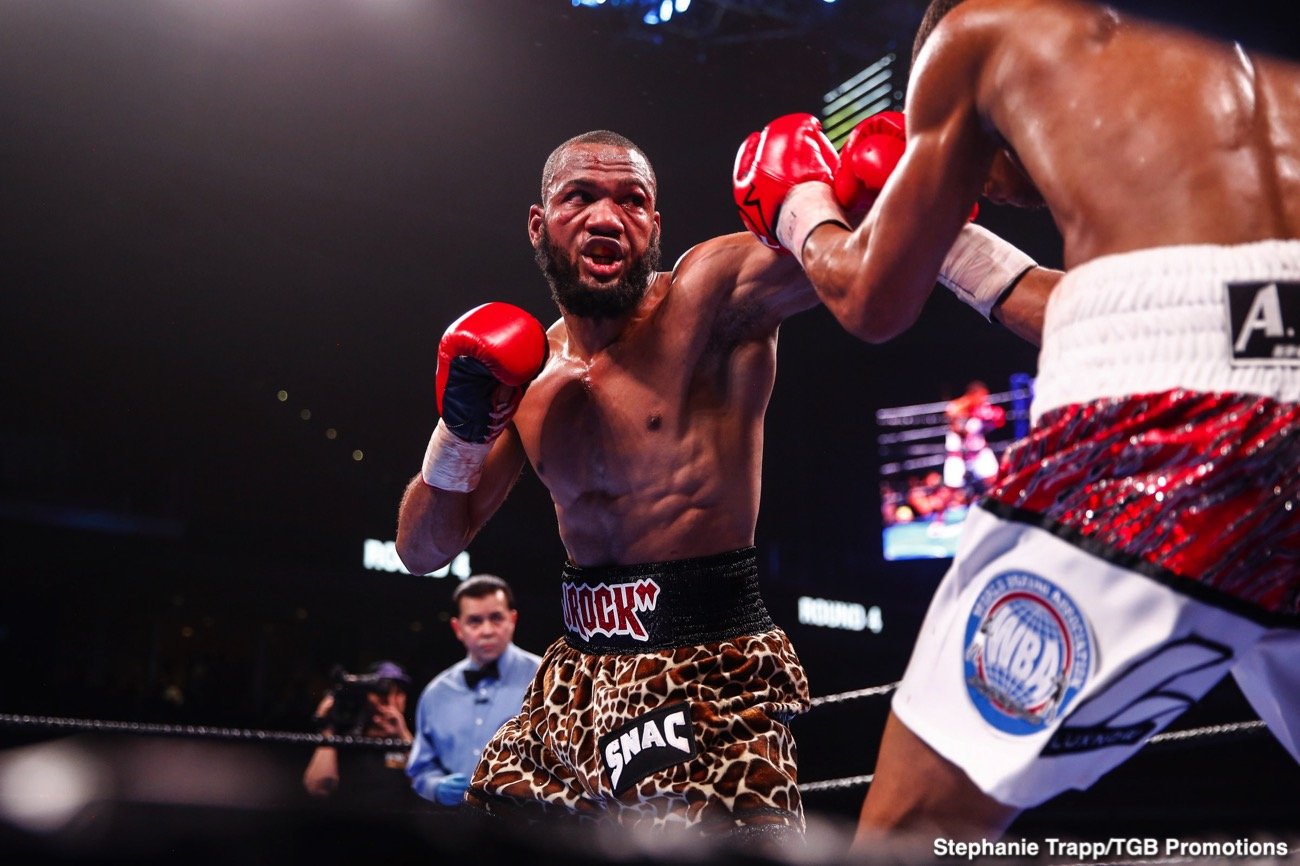 J-Rock may have overlooked the punching power of the always dangerous Rosario, and he got caught with a big shot in the fifth. Once Rosario had Williams hurt, he quickly finished him off.

It was a bad idea for J-Rock to stay out of the ring for almost two years in reacting to his loss to Rosario. One year is bad enough for a fighter, but when you’re talking two years, it’s going to be difficult for Williams to regain what he lost.

The good news for J-Rock is that he’s still ranked high at #4 WBA and #5 WBC, so he’s still in a position to fight for a world title. But it’s going to be hard for Williams to go up against some of the young lions like Tim Tszyu, Erickson Lubin, Israil Madrimov, or Charles Conwell if he has to fight one of them to get a crack at a title shot.

The best thing for J-Rock is to start slow with an easy opponent for his October 9th fight on the Fury-Wilder III card and then try to fight every three months to make up for the lost time. For J-Rock to go through one of the top dogs at 154, he’s going to need to be sharp as possible because those guys will take advantage of his ring rust.

This is a potentially dangerous fight for the 24-year-old New Yorker Berlanga because he’s been fighting fodder up to this point by his promoters at Top Rank.

In a sign of how bad Berlanga’s opposition has been, he knocked out his first 16 opponents in the first round.

When Top Rank finally put Berlanga in with a halfway decent opponent in Demond Nicholson, he was surprisingly taken the eight round distance.

Nicholson is a guy that had recently been knocked out by Jesse Hart in seven rounds in 2018. The fact that Berlanga couldn’t score a knockout of Nicholson sent warning signals that maybe he’s not the KO artist that many boxing fans originally thought he was.


« Mikey Garcia vs. Sandor Martin contested at 145-lb catchweight on Oct.16th on Dazn