David Benavidez tests positive for Covid-19, fight with Jose Uzcategui off for Aug.28th 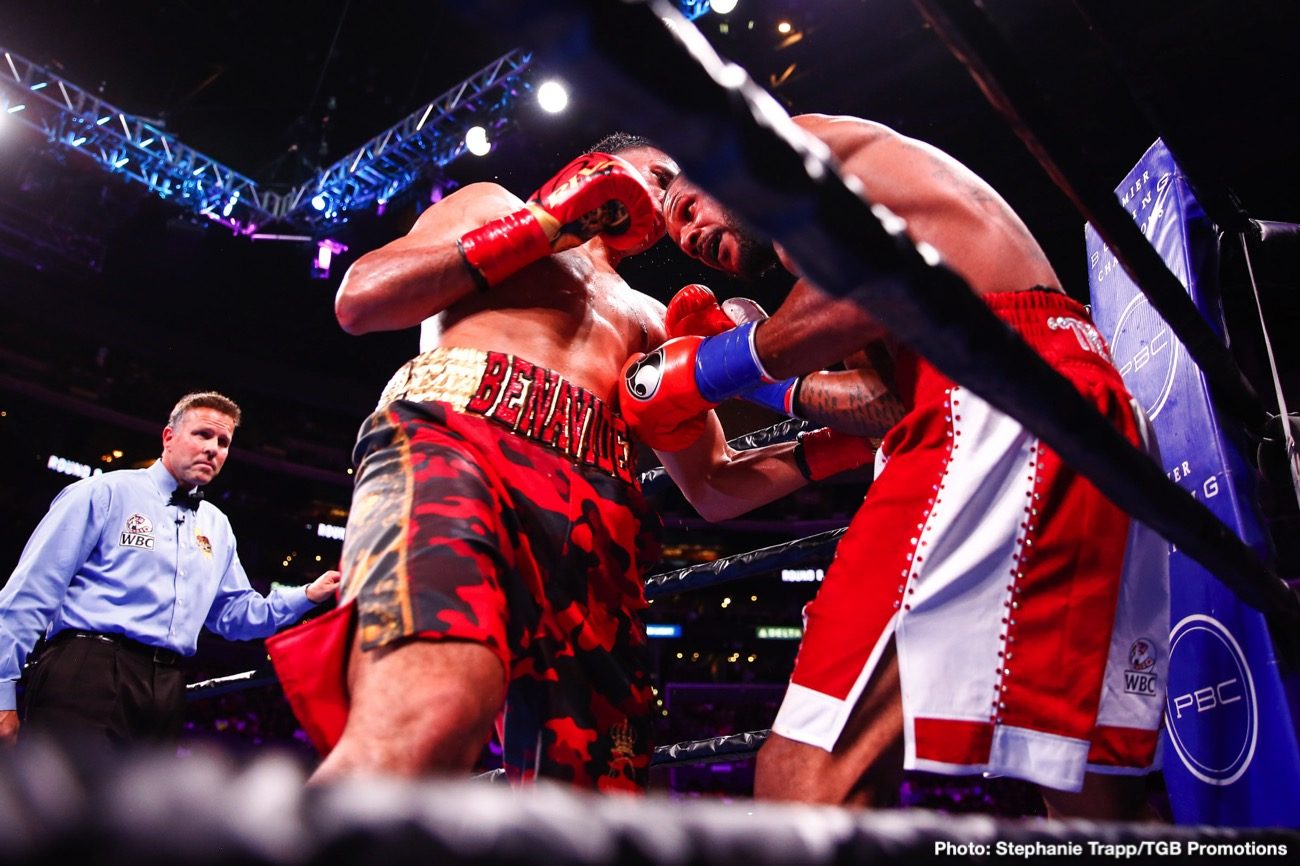 By Dan Ambrose: Former two-time WBC super middleweight champion David Benavidez (24-0, 21 KOs) has tested positive for COVID 19, and his August 28th fight against former IBF 168-lb champion Jose Uzcategui is now (31-4, 26 KOs) is now off. The Benavidez vs. Uzcategui had been scheduled to take place on Showtime.

This is a huge disappointment because Benavidez and Uzcategui had been scheduled to fight in a WBC super middleweight title eliminator, with the winner to be the mandatory for champion Canelo Alvarez.

With Benavidez now sick with COVID-19, he can forget about earning the WBC mandatory spot to apply pressure on WBC 168-lb champion Canelo.

For all intents and purposes, that was Benavidez’s only real chance of getting a fight against Canelo because the Mexican star wouldn’t likely throw him a bone and just fight him for the sake of the boxing public. Benavidez is too dangerous for Canelo to fight just to entertain the fans.

There’s no word whether Uzcategui, 30, will fight a replacement to salvage the Showtime card on August 28th.

Unlike Tuesday’s eye injury suffered by Errol Spence, it might not be as easy to find a suitable replacement in time to fill in for Uzcategui.

The magical question is, was Benavidez vaccinated to protect himself and his opponent from COVID-19? If not, why wasn’t he vaccinated?

With the money that went into putting the fight promotion together, making sure both fighters were vaccinated would have been priority one. Again, it’s unclear if Benavidez had been vaccinated.

The recent comments from WBC middleweight champion Jermall Charlo about him wanting to make sure Benavidez was fully vaccinated before he would consider facing him come to mind. Did Jermall know something we didn’t know about Benavidez?

Depending on how long Benavidez is ill, it could wipe out the remainder of his year. When Benavidez returns, it’ll be interesting to see if the WBC 168lb title eliminator is still in play for him against Uzcategui.

The good news for Benavidez is that Canelo is expected to vacate all of his super middleweight titles if he successfully defeats IBF champion Caleb Plant in their undisputed clash. 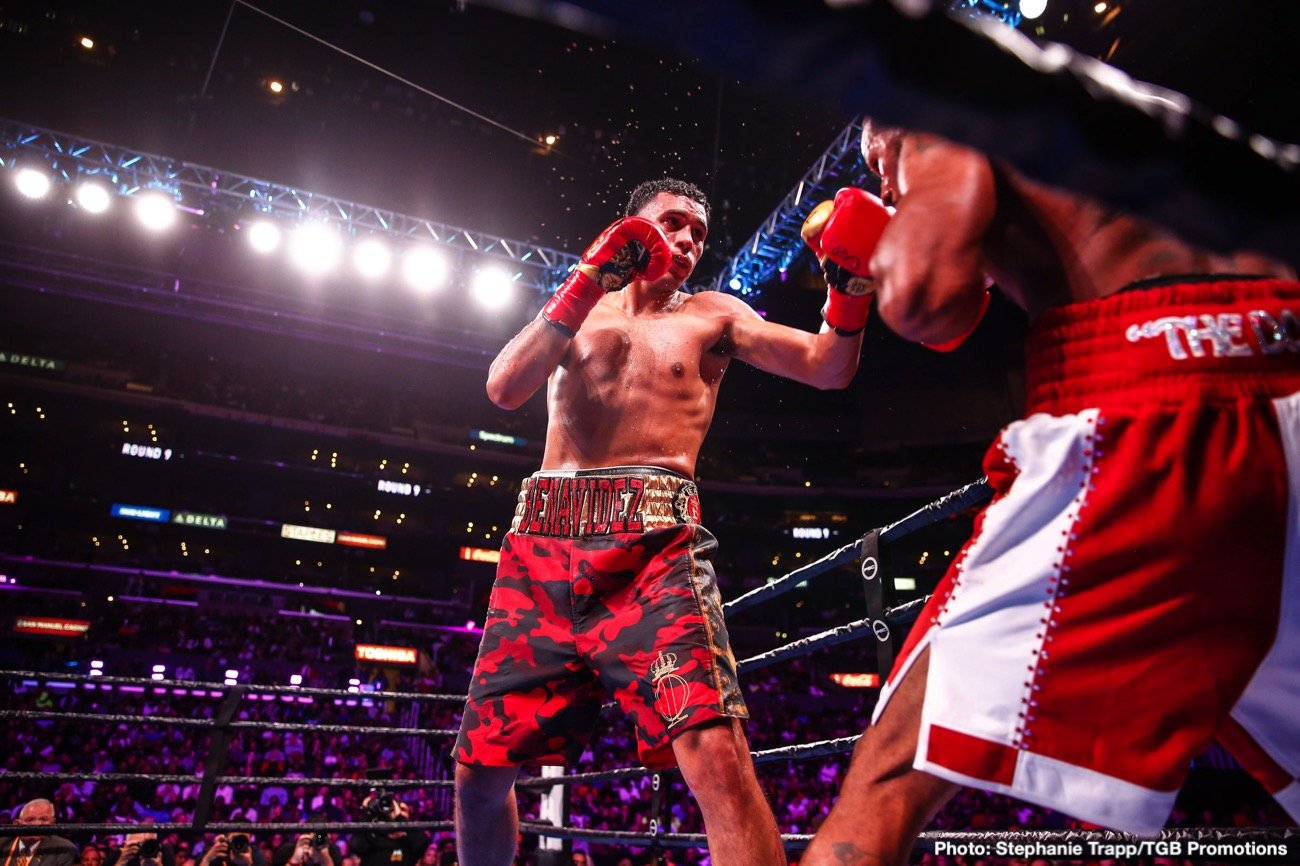 Once Canelo vacates his titles, Benavidez will be in a great position to fight for one of the vacated belts.

Benavidez would obviously prefer to fight Canelo for the straps, but there’s not much he can do about it if he doesn’t want to fight him.

David will have to blaze his own trail to become a star without the help of fighters like Canelo because it doesn’t look like it’s ever going to happen.