By Chris Williams:  Terence Crawford probably won’t be getting a fight against Kell Brook, according to Matchroom promoter Eddie Hearn. He says former IBF welterweight champion Brook (39-2, 27 KOs) will be out of the price range for WBO 147-pound champion Crawford (36-0, 27 KOs) and his promoter Bob Arum.

Crawford’s once-promising career is wasting away into oblivion with him fighting no-names repeatedly, and missing out on the mouthwatering match-ups. At this point, Brook would be the biggest contest of Crawford’s career if it went down.

With Crawford with only two to three years left in his prime before he becomes food for the young lions at 147, his potential is being wasted. It’s so sad. Crawford’s career is going a lot like how Paul Williams’ career went, and it doesn’t look like it’s going to change for the better.

Brook, 33, had his hopes up that he would get a fight against Crawford, but it looks like fate has ripped that dream apart. The global pandemic has wiped out the ability for boxing promoters to stage fights in front of live audiences. A live gate will be needed for a match between Crawford and Brook to have a realistic chance of taking place.

Terence can’t afford to wait until the pandemic ends

Crawford isn’t helping by him, saying that he wants to be paid extra if he fights behind closed doors. He wants the kind of money that would have come in if he were fighting in front of fans, which isn’t going to happen.

It would be smart for Crawford to take the reduced pay and fight behind closed doors in 2020 against anyone that Top Rank can find for him. Top Rank likely won’t be able to get Brook to agree to a small payday for the Crawford fight, but they can at least find a fringe contender that is willing to accept a low payday.

Since Crawford has been fighting a lot of weaker opposition, then picking one of these guys would do: 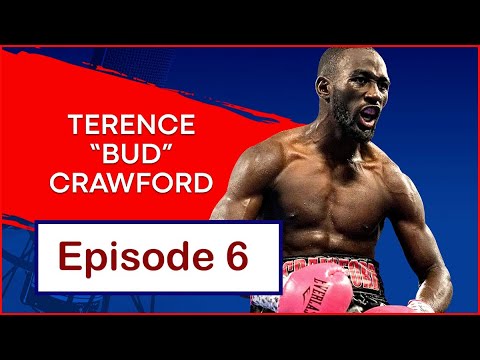 Crawford has said he would sit if necessary and wait until the pandemic is over before fighting again. No one knows when the pandemic will end so that the 32-year-old Crawford could be on the shelf for a long time.

It probably won’t bother Crawford that he’s not getting the Brook fight because he wasn’t talking about wanting that match. Crawford has his sights set on the big names like Manny Pacquiao and Errol Spence, and those fights are not happening anytime soon, if ever. 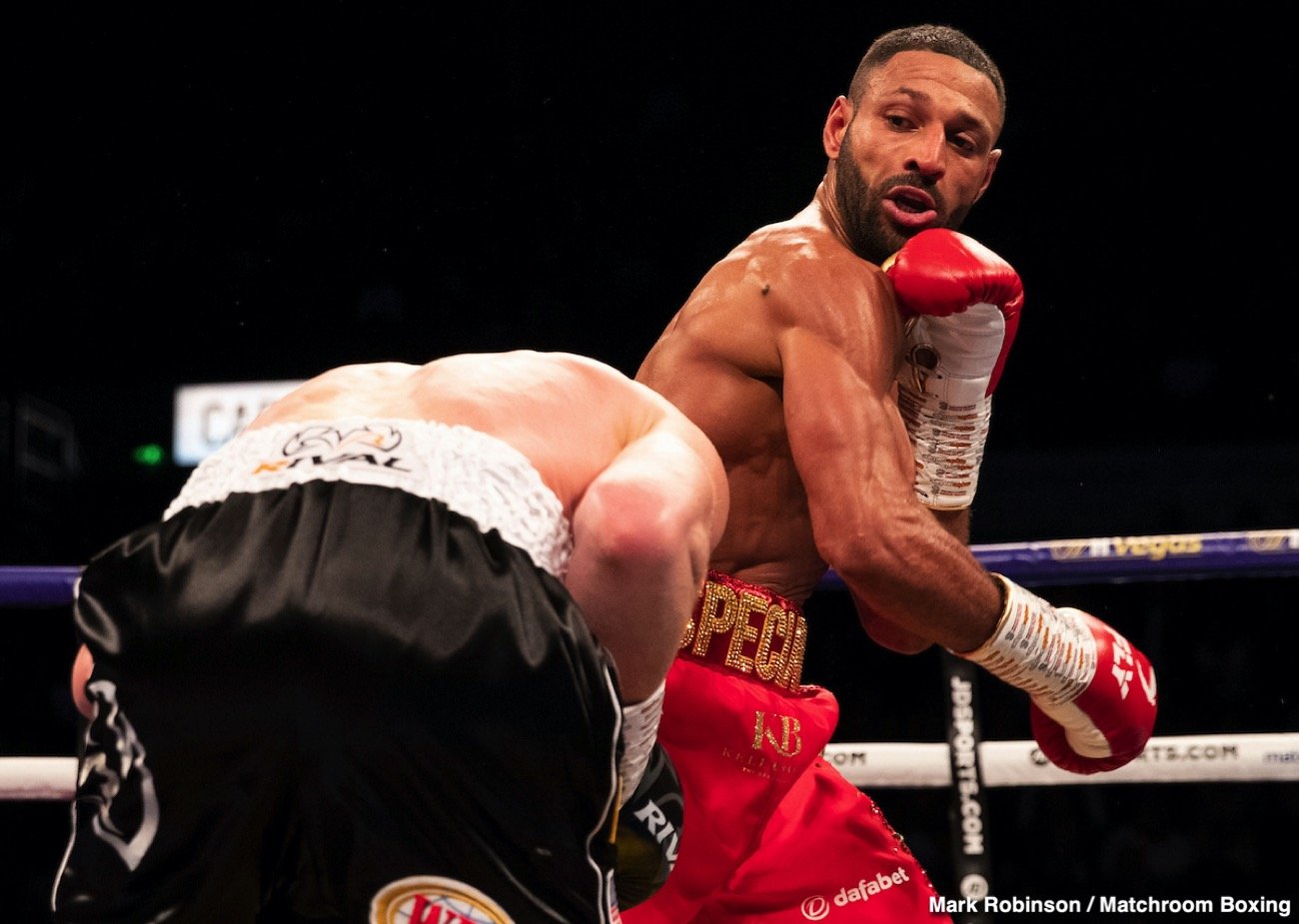 Brook will be too expensive for Crawford

“I think he’ll be too expensive at the moment,” said Hearn to Sky Sports Boxing when asked if Brook will be getting Terence Crawford fight. “Bob Arum will want to cut the purses of fighters, his fighters, and the opponents, and I’m not too sure that’ll get over the line,” said Hearn.

Top Rank has deep enough pockets to get Brook to agree to a fight with Crawford, but it’s not a doable fight without the revenue from a large crowd.

Crawford is beginning to run out of time with his 12-year pro career for him to get that big signature fight. Terence wants to fight Errol Spence, Manny Pacquiao, Keith Thurman, and Danny Garcia, but those contests seem unlikely to happen in 2020.

With Top Rank unable to stage fights in front of fans, Crawford needs an outside country that is willing to come up with the money to stage his fight. That’s where the problem exists. Crawford isn’t a big enough name worldwide.

This time around it’s all about me.


« Mike Tyson may have unfinished business