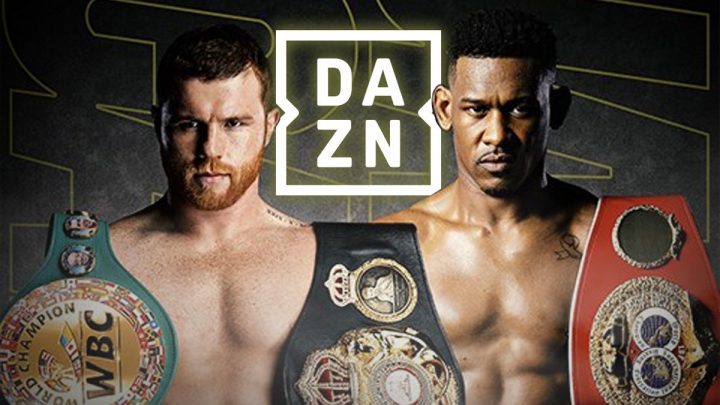 As Canelo Alvarez outpointed Daniel “Miracle Man” Jacobs to unify the WBA, WBC and IBF middleweight world titles on Saturday night, more than 1.2 million people worldwide watched live on DAZN across the company’s eight current markets. In addition to the United States, home to the vast majority of the viewership, the fight was also available to DAZN subscribers in Austria, Canada, Germany, Italy, Japan, Spain and Switzerland.

Company officials deemed the event a success, as it generated significant paid subscriptions – both annual and monthly – to deliver against projected revenue targets. Despite the heavy influx of viewers and new subscribers, the platform produced a reliable stream with no substantial technical or buffering issues.

Canelo vs. Jacobs marks an important moment for DAZN’s U.S. business since it launched in September 2018, dramatically growing its subscriber base ahead of major upcoming events at Madison Square Garden including Anthony Joshua’s U.S. debut on June 1, Gennadiy “GGG” Golovkin’s return on June 8, and Bellator 222: Machida vs. Sonnen on June 14.

DAZN is the largest global sports streaming platform in the world. Since launching in 2016, DAZN had expanded across four continents with the service available in the United States, Canada, Germany, Austria, Switzerland, Italy, Spain, Japan, and soon to debut in Brazil. DAZN guarantees no long-term contract, no bundles, just affordable access to all the service’s sports on connected devices including smart TVs, smartphones, tablets, games consoles and PCs. In the U.S., DAZN has made its mark as an attractive alternative to pay-per-view within the combat sports industry. The platform features more than 100 fight nights per year from Matchroom Boxing, Golden Boy Promotions, GGG Promotions, Bellator MMA, the World Boxing Super Series and Combate Americas. DAZN also features live MLB action each day of the season with its new daily show, ChangeUp.

Hughie Fury vs. Chris Norrad on May 25 in Manchester, UK »