Chisora vs Gashi: Where To Watch & Live Stream Info 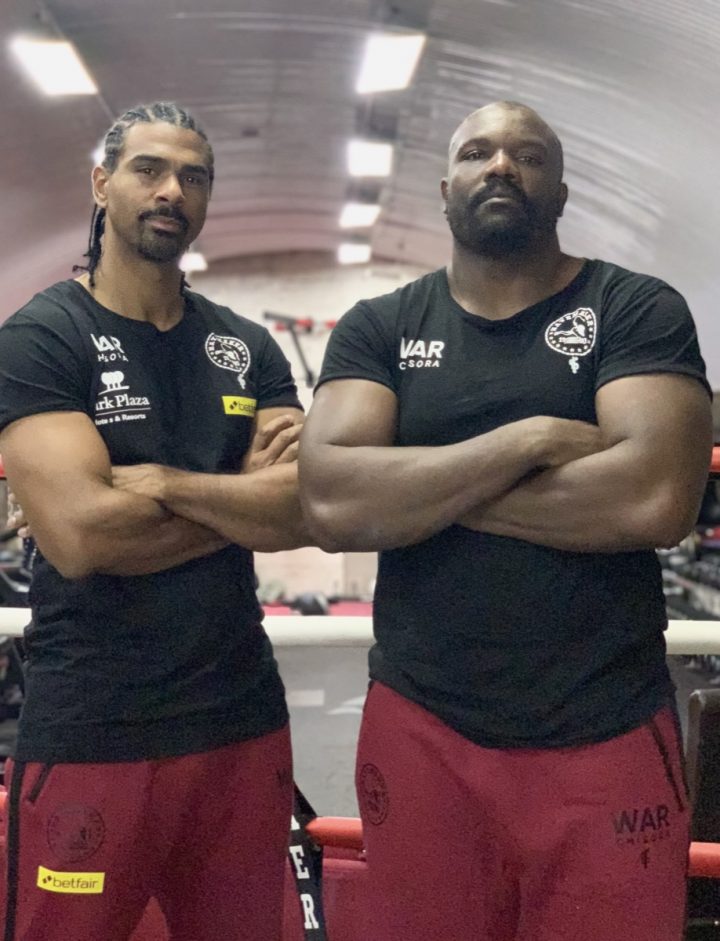 Senad Gashi says Derek Chisora “doesn’t have a boxing brain” and has questioned whether the 35-year-old’s new trainer Dave Coldwell will have any impact on their clash at The O2 in London on April 20, shown live on Sky Sports in the UK and DAZN in the US.

The Spain-based German heads into Saturday’s showdown with ‘WAR’ Chisora holding a record of 17 wins from 19 fights, with all 17 of those wins coming by way of knockout. He hopes another big KO win over the former British and Commonwealth Champion will propel his name towards Heavyweight title action.

“Derek Chisora is an old dog and it’s hard to teach an old dog new tricks,” said Gashi. “Derek is a very experienced guy, he doesn’t have a boxing brain but his toughness and experience makes up for that. What I will say is he looks like he’s in the best shape of his life.

“We are two very different fighters but what we both share is lots of heart. We are both warriors deep down and I predict that this will be a fight that people will talk about for a very long time. He calls himself ‘WAR’ Chisora and it’s a war he’s going to get. People will love this fight.”

Gashi travelled to the UK to take on former World title challenger Carlos Takam at short notice last time out in December on the Whyte vs. Chisora 2 undercard. After a brave showing, he was eventually stopped by the French-Cameroonian in the seventh round, but ‘GachineGun’ is adamant there would have been a different outcome if he was given time to prepare properly.

“I had just three days’ notice for my fight with Takam. If I’d of had a full training camp I am confident I would have beaten him. I was fighting from instinct and my stamina wasn’t there. In the end I gassed out and you all saw what happened. I came to the fight without a coach and I decided my strategy 20 minutes before the fight started.

“I’ve had a full training camp this time and I’ve done my homework. I’m prepared and ready to get the win. I watch the round Whyte KO’d Chisora every day. I know that I’m able to give any fighter on the planet a hard night and I’ll show everyone the real Senad Gashi on April 20.”

“I’m going to make a great fight. I had a great training camp with my team and my coach. I’m going to give my best and the people are going to enjoy it for sure. I’m glad to be back in the UK and this time I’m going to get the win.

“I had just three days notice for my fight with Takam. But I had to grab the chance because it was a great opportunity to box in London against one of the best in the world and I had nothing to lose. I know I’m a warrior and I make every fight a war.”

Chisora vs. Gashi is part of a huge night of boxing in the Capital.


« Crawford vs Khan – Where To Watch & Live Stream Info

Allen vs Browne: Where To Watch & Live Stream Info »