By Tim Royner: Unbeaten Scott Fitzgerald (13-0, 9 KOs) pulled off a minor upset in beating 2016 Olympian Anthony Fowler (9-1, 8 KOs) by a 10 round split decision in junior middleweight action on Saturday night on DAZN and Sky Sports at the Echo Arena in Liverpool, England.

Going into the 10th round, it appeared that Fowler was on his way to winning the fight. Although the rounds were close, Fowler appeared to have done more and deserved the win. However, things came apart for Fowler in the last minute of the round when he was dropped by a big left hook by Fitzgerald.

Fowler walked into a big from Fitzgerald. A fraction of a second later, Fitzgerald nailed Fowler with a second big left hook that put him down. With Fowler badly hurt, Fitzgerald decided to stay on the outside and run out the clock rather than to try and finish him off. It was inexplicable move on Fitzgerald’s part, because he had no way of knowing whether he was ahead on the scorecards or not. He was assuming that he’d done enough to get the victory. A lot of boxing fans thought Fowler deserved the win tonight. It was a risky move on Fitzgerald’s part not to try and finish Fowler when he had the perfect opportunity to do so.

With the victory, Fitzgerald claims the vacant World Boxing Association International junior middleweight title. He will almost surely be facing the 28-year-old Fowler in a rematch, as the fight was very entertaining from start to finish.

“He’s a tough, big, strong man who doesn’t stop coming,” Fitzgerald said about the 5’11” Fowler, who kept pressing the entire fight nonstop. “I need to build hate [before a fight] because something changes within me. This will kick me on. Does this put me in the world top 15?” 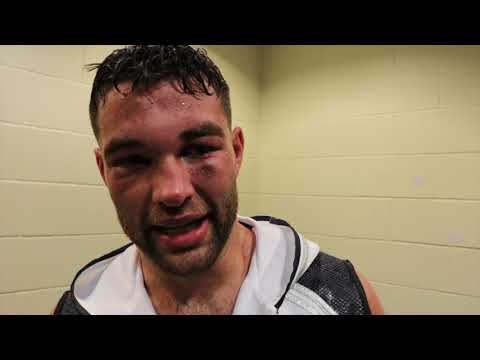 In the ninth round, Fowler landed a big uppercut that hurt Fitzgerald. Fowler then unloaded a barrage of punches on Fitzgerald, but most of them missed. Fowler threw a storm of shots, and only a couple landed cleanly, but they didn’t have a lot of power on them due to Fowler throwing so many shots in a row. While Fowler was attempting to finish Fitzgerald, he was tagged hard by a big uppercut from him. That showed that Fitzgerald was still dangerous even when he was hurt. While Fitzgerald was covering up during the barrage of shots from Fowler, he was resting and not expending energy. This enabled him to nail Fowler with a shot that was almost as hard as the uppercut that he landed that hurt him.

“I knew how tough he is,” Fitzgerald said. “I was envious of him, I couldn’t get myself motivated like he could. He went to the Olympics.” 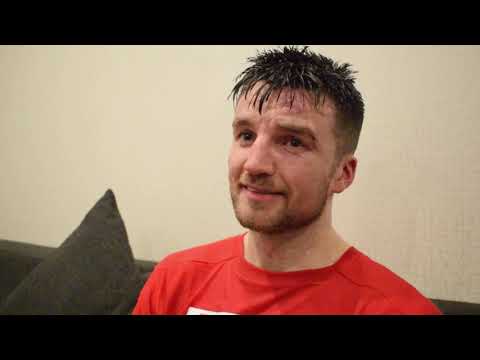