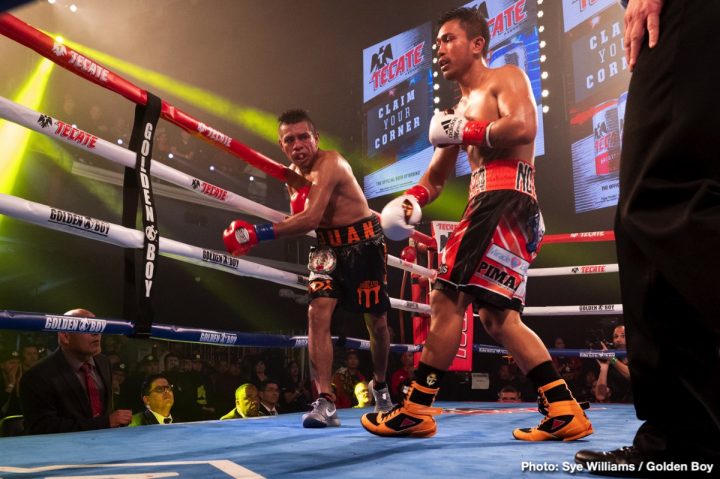 “It was a good fight,” said Mercito Gesta.”The guy was tough. He fought hard. No excuses from me. What’s next? I want whatever is best for me. I’m a fighter, and I love challenges.”

“Tonight I showed I’m an elite fighter pulling off an incredible win in my opponents’ hometown,” said Blair Cobbs. “I give him a lot of credit for hanging in there. He was very tough, but I showed I was the superior fighter. I’m ready to fight all the top welterweight contenders that stand in my way toward my run to a world title.”

“The fight was close,” said Manuel Avila. “I slowed down in the later rounds. If the people thought it was a bad decision, we can do it again.”

“It was a good fight. I think I won,” said Jose Gonzalez. “We want an immediate rematch. I have to knock him out him out in the rematch if I want to get the decision.”

“I’m happy to make my Golden Boy debut,” said James Wilson. “It’s not the result I expected, but I’ll come back stronger and better than ever.”

“It feels great. I’m so blessed to have this opportunity,” said David Mijares. “I’m glad to have been on this fight card, and I’m happy to be back. I hope I come back on the next Andrew Cancio card.”

“This was my first fight at 135 pounds,” said Oscar Acevedo. “I felt stronger, even though we didn’t get the knockout. I learned with this fight. I got the experience and the rounds in.”

“I feel great that I got the victory for Golden Boy,” said Chris Ousley. “I want to thank them for this opportunity. Also, thanks to Los Angeles. This place is my new home!”

Gesta vs. Rodriguez was a 10-round super lightweight fight presented by Golden Boy and Paco Presents. The event was sponsored by Tecate,”THE OFFICIAL BEER OF BOXING.” The fights took place on Thursday, March 21, 2019 at Avalon Hollywood and was streamed live on RingTV.com. 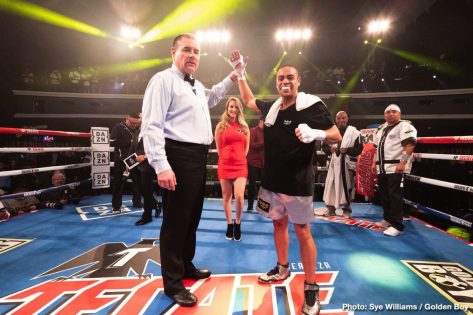 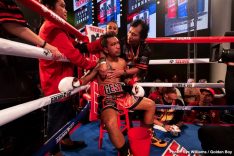 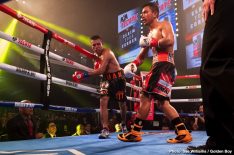 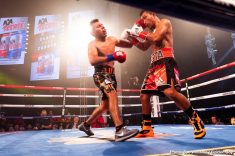 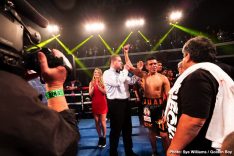 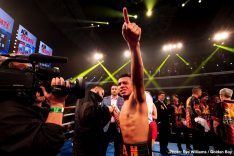 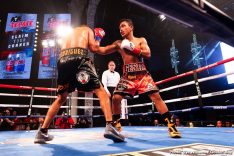 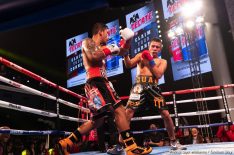 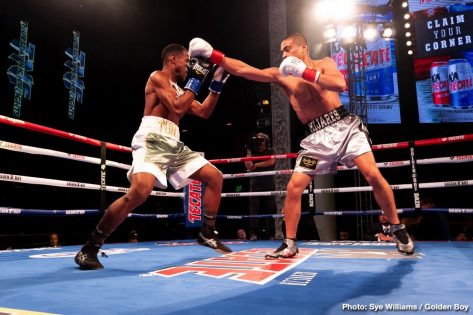 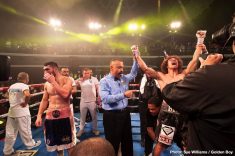 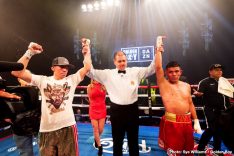 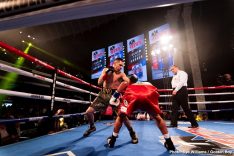 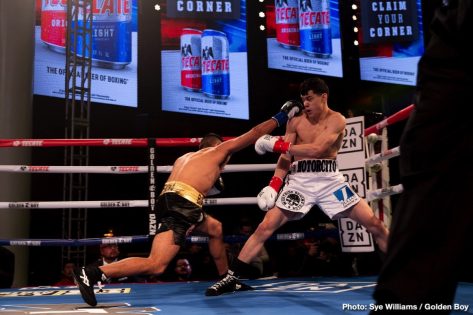 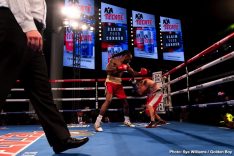 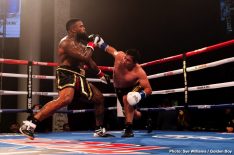 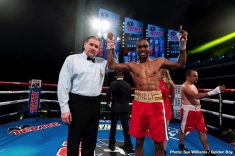 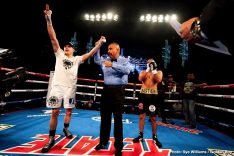 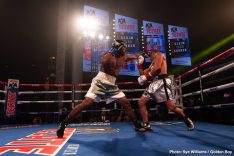 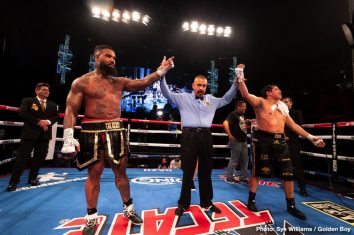 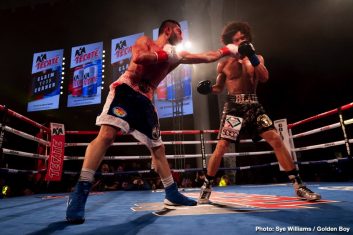