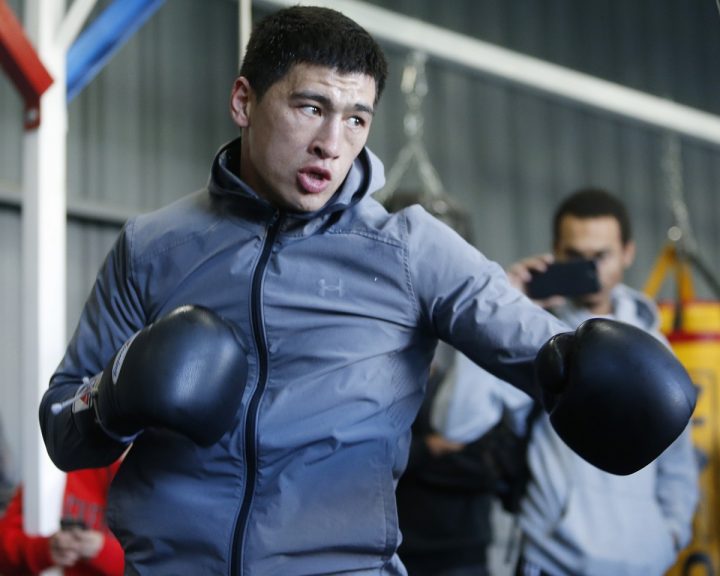 HBO Championship Boxing will be televising the Kovalev-Mikhalkin and Bivol-Barrera doubleheader.
Kovalev, 34, is a heavy favorite to defeat #5 WBO contender Mikhalkin. The fight is a voluntary defense for Kovalev, who looked great recently in winning the vacant WBO light heavyweight title with a 2nd round knockout over Vyacheslav Shabranskyy on November 25 last year.

Kovalev’s win over Shabranskyy snapped a 2-fight losing streak against Andre ‘SOG’ Ward. Those 2 defeats for Kovalev was the down-side of his career. He arguably didn’t deserve the first loss to Ward in November 2016. That was a controversial 12 round decision. Kovalev was stopped in the 8th round by Ward in the rematch last June.

“March the 3rd at Madison Square Garden, we have a sensational doubleheader,” Harold Lederman of HBO said, “Sergey Kovalev is probably the hardest hitting puncher in the world today, defending his title against Igor Mikhalkin. It’s going to be an interesting fight. Sergey Kovalev was undefeated before he fought the previous light heavyweight champion, but Andre Ward retired. Kovalev fought Vyacheslav Shabranskyy for the title and knocked him out in 2. Sergey Kovalev is absolutely one of the best fighters in the world. He is a tremendous right-hand puncher. This is a guy that really knocks out a whole lot of people,” Lederman said.

Kovalev needs to look good in this fight, because his management has picked an unknown fighter. Mikhalkin is not highly thought of by the hardcore boxing fans. They remember how easily he was beaten by Aleksy Kuziemski in 2010 in losing 10 round unanimous decision. That was the last time Mikhalkin has lost a fight, but it’s also the last good opponent he’s fought. Mikhalkin is a southpaw, and he has that going for him. He’s never been badly hurt before in his career. Having a good chin might come in handy for Mikhalkin if he can take the punishment from Kovalev long enough in the early rounds to get to the second of the fight. That’s where Kovalev has been fading. He gassed out in the second half of both of his fights with Ward, and it cost him. Ward helped tire Kovalev out by hitting him to the body, and wrestling with him on the inside. Ward discovered that Kovalev can’t take body shots well, and he tires out when he’s tied up and forced to fight out of it.

If Mikhalkin has done his homework well, he should be able to follow the Ward blueprint to tire Kovalev out a well. We’ll see on Saturday night if Mikhalkin can do that. Kovalev’s last opponent Vyacheslav Shabranskyy didn’t even try to tie him up. Shabranskyy failed to maul Kovalev the way Ward did, and he didn’t throw body punches at all in the fight. It’s as if he didn’t watch how Ward was able to beat Kovalev. Mikhalkin seems like a smarter who learns from watching his opponent’s defeats. If anyone will try and follow the Ward blueprint, it’s Mikhalkin. It’s the only chance he has of beating Kovalev, because he’s not going to win the battle trying to slug with him. If Mikhalkin makes the mistake of going to war with Kovalev, the fight is going to end quickly.

Mikhalkin isn’t a big puncher, and it’s unknown whether he has the chin or the talent to last long enough to possibly tire Kovalev out the way Ward did. Mikhalkin will need to fight the perfect fight for him to last long enough to get to Kovalev in the later rounds. Kovalev has a new trainer, and he says he’s improved his stamina problems that survived in his 2 fights with Ward and in his match before that against Isaac Chilemba. Kovalev likely hasn’t improved his stamina. He was able to hide his stamina problems in his last fight because he knocked Shabranskyy out so quickly.

Getting him out of there fast made it possible for Kovalev to escape from having his stamina tested by Shabranskyy.

If Kovalev wins this fight with Mikhalkin, it’ll be interesting to see who he’s matched up against next. Unification fights are out there for Kovalev against Bivol and IBF 175 lb. champion Artur Beterbiev. Those would be great fights. The World Boxing Organization could order Kovalev to defend against his #1 contender Oleksandr Gvozdyk. That’ll be a tough fight for Kovalev. Gvozdyk has already been scouting out Kovalev’s fights, and he’s waiting for his chance to face him.

Bivol vs. Barrera is a contest that could see both guys hit the deck. This is an evenly matched fight. While some boxing fans feel Bivol is the future of the light heavyweight division, he’s got a long ways to go before he can prove that. Bivol has the punching power and skills to be the best, but he needs to go out and prove it starting with his fight against Barrera. Bivol can raise his status in the boxing world with a knockout win over the 35-year-old Barrera.

Bivol comes into the fight with recent wins over Trent Broadhurst, Samuel Clarkson, Cedric Agnew and Robert Berridge. Those are good fighters, and Bivol knocked out all 4 of them. Bivol beat a very good light heavyweight contender in Felix Valera in 2016. Bivol outclassed Valera in winning a 12 round unanimous decision.

Barrera lost to Andre Ward in 2016, but he’s turned things around with 4 big wins over Felix Valera, Joe Smith Jr., Paul Parker and Vyacheslav Shabranskyy. Those wins showed that Barrera has the talent to be one of the best fighters in the 175 lb. weight class. 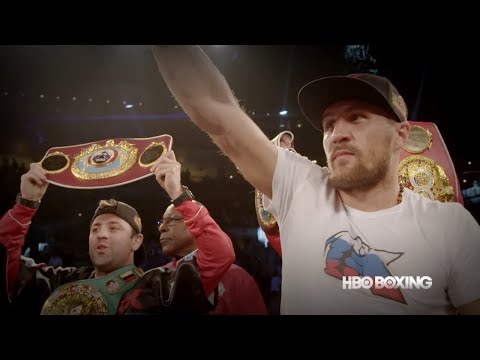 Manny Pacquiao vs. Mike Alvarado in doubt for April 14th »