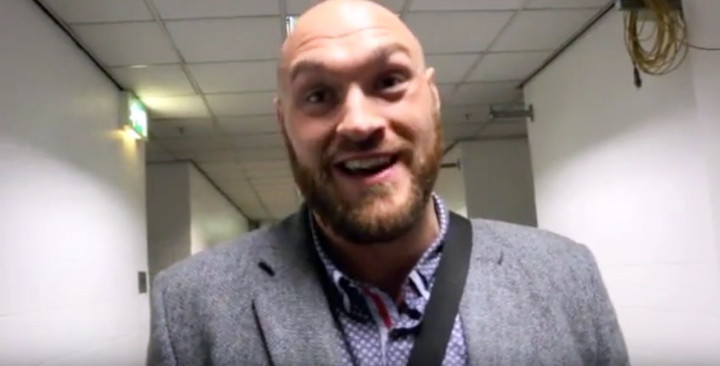 By Scott Gilfoid: Last Saturday’s unification contest between WBA super bantamweight champion Scotto Quigg (31-1-2, 23 KOs) and IBF champion Carl Frampton (22-0, 14 KOs) was supposed to have been an exciting one between these two UK fighters. Unfortunately, the fight failed to live up to expectations due to Quigg suffering a broken jaw in the 4th round, and not getting off to a slow start.

Frampton was able to build up an early lead and hold onto down the stretch to win a 12 round split decision. One person that was bored by the fight was IBO/WBA/WBO heavyweight champion Tyson Fury, who called it a “snooze-fest.” Fury thinks Quigg started too late in the fight in putting pressure on Frampton.

“Big fight nearly always let boxing fans down. Frampton-Quigg is a snooz-fest through 9,” Fury said on his Twitter. “Thousands of fans have paid a lot of money for this [expletive], get stuck in. Absolute bollocks fight. Pleased I left & come home. Quigg should have started 8 rounds ago. Watched the fight again this morning and Scott Quigg and his team left it to late in the fight to start to apply pressure, with punches. Frampton done what he had to box and move, unified champ.”

Fury is kind of an authority on boring fights. His gawd awful match with Wladimir Klitschko last November has to be the most boring fight that I’ve ever seen before. I’ve seen some boring fights in my time, but the Klitschko-Fury fight takes the cake. 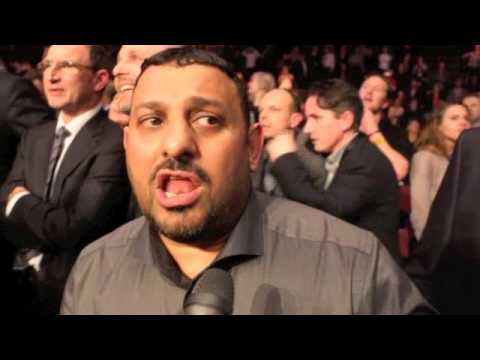 Fury was just scratching at the air with punches and looked like he wasn’t even trying to connect with his shots. For his part, Klitschko looked totally locked up mentally to the point where he could not decide what to do. He could not throw punches, and fought like a timid rabbit for 12 rounds.

I have to agree with Fury. It was a very boring fight. Many of the rounds followed a similar pattern of Frampton boxing Quigg from the outside, and just dominating him with his superior skills. I do not know if the outcome of the fight would have been different had Quigg not suffered a broken jaw in the fourth.

I would have to say that it would not have matter though, because Quigg was already stinking up the joint in the first three rounds. Quigg did not do anything in the first three rounds, and he followed that pattern until the second half of the fight. There were six rounds where Quigg had a chance to at least make it a draw if he had swept the final six. However, Frampton clearly got the better of Quigg in the 10th and 12th rounds to preserve his victory. 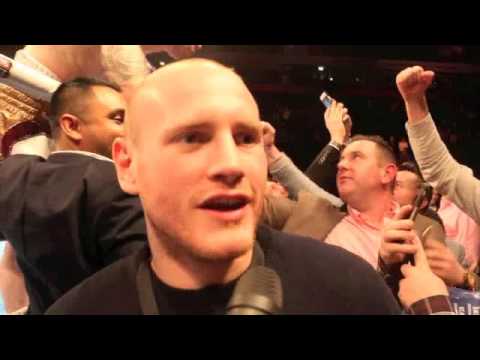 After the fight, Frampton and Quigg spoke of potentially facing each other in a rematch next. However, I think they would both be doing the sport a favor if they never fought each other again. When they are not fighting each other, their fights are mildly entertaining affairs. Nevertheless, together, they were absolute poison to the eyes. It was just dreadful stuff. I am so hoping they never fight each other again because I do not want to see another repeat of the borefest we saw last Saturday.