DeGale wants Badou Jack or Martin Murray next after Bute 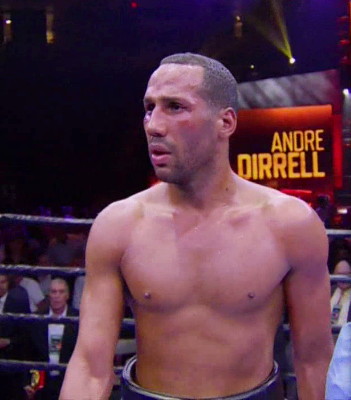 By Scott Gilfoid: IBF super middleweight champion James DeGale (21-1, 14 KOs) still hasn’t faced Lucian Bute (32-2, 25 KOs) yet, but he already has his next fight planned out in his mind if he can get past the 35-year-old Bute on November 28th at the Centre Videotron, in Quebec City, Quebec.

In a predictable move, DeGale wants to fight either Martin Murray (32-2-1, 15 KOs) or WBC super middleweight champ Badou Jack. Of course, Murray will have to do his part by defeating WBO 168lb champion Arthur Abraham (43-4, 29 KOs) in their fight on November 21st at the Tui Arena, in Hannover, Niedersachsen, Germany.

Badou has expressed some interest in fighting DeGale, but he’s also very, very interested in fighting former WBC middleweight champion Julio Cesar Chavez Jr. Given the choice between the two, it’s obvious that Badou would face the guy with a fan base in Chavez Jr. Fighting DeGale would be minor league stuff in terms of money.

You couldn’t sell a Badou vs. DeGale fight in the UK, and it likely wouldn’t draw even two thousand fans if you staged that fight in the U.S. with it being a head-liner fight. No one knows who DeGale is in the U.S other than hardcore boxing fans, and Badou doesn’t have a fan base either.

Further, I don’t see there being a whole heck of a lot of interest in a DeGale vs. Martin Murray fight in the UK. Murray doesn’t have much of a fan base either. I know his new promoter Eddie Hearn is trying to change all that by putting him on his Sky cards, but it’s going to take a long, long time for Murray to win a lot of fans, even if he does beat Abraham, which I don’t think he will.

“I’m looking at Badou Jack and Martin Murray if he comes through against Arthur Abraham,” DeGale said to skysports.com. “I want unification fights against big names. The Jack fight would be massive. I wouldn’t mind if it was in Las Vegas.” 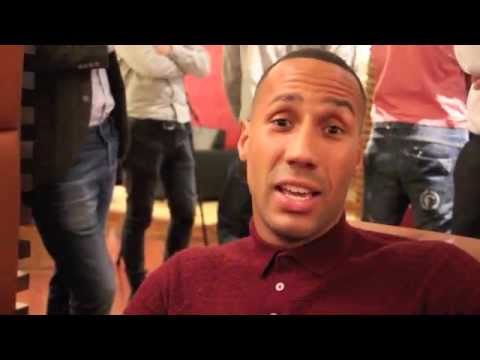 Poor DeGale, he sounds mixed up. A fight against Badou Jack wouldn’t be massive. DeGale betrays himself by talking of taking the fight in the U.S. If there was a huge UK audience for this fight, then he’d be talking about wanting it to take place over there. No one is crying for a DeGale-Badou fight.

It might be massive in DeGale’s mind, but not in the minds of the boxing public. As for the location of that fight, it would have to be in the U.S., because I doubt that Badou and his adviser Al Haymon would like the idea of the fight taking place in the UK against DeGale.

“You can call me a road warrior now because that’s what I do,” DeGale said. I travel, win world titles and defend away from home. Hopefully next year, I want to come back home. I’m proud to be British and I’m a London boy and I want to fight in London,” DeGale said.

What’s the point in DeGale coming back home to the UK if he can’t draw flies? He might as well keep fighting in the U.S or wherever if that gives him the best opportunity to make cash. I honestly think DeGale would have a better chance of becoming a star in the U.S than he would in the UK if all of his fights were televised on HBO, and of course if he actually beat the top fighters. 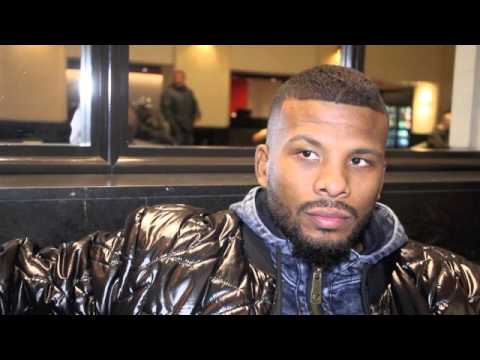 I think DeGale needs to step it up against the best in the super middleweight if he wants to become a star in the UK and elsewhere. He needs to lay off the Bute types, and focus on the better fighters. That means forget about Martin Murray. 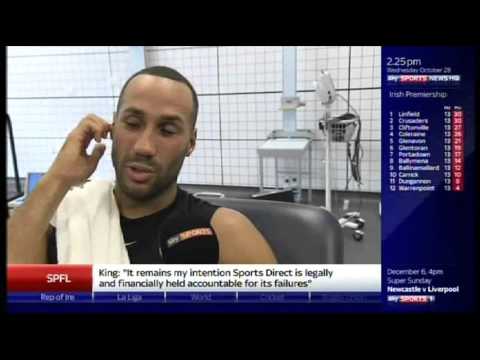 I think DeGale should push for a unification fight against Abraham and then look to face the above mentioned contenders in the division. A rematch with Dirrell and a fight against his talented brother Anthony Dirrell would be good as well. Those would be exciting fights that would win DeGale a lot of boxing fans if he were to beat them without controversy.

Roach: Pacquiao and Mayweather will fight one more time »