By Ken Hissner: Earnie “Acorn” Shavers the former two-time heavyweight title challenger known as the hardest hitter in the history of the division by most, passed away at 78.

Shavers was known as “The Black Destroyer” until Muhammad Ali called him “acorn” due to his bald head. He lost to Ali, 54-2, in September of 1977 at Madison Square Garden in New York but had Ali hurt in the second round.

Shavers earned this title fight by defeating contender Roy “Tiger” Williams, 23-5, in December of 1976. He was dropped in the tenth round and got up off the canvas to knock out Williams.

In Shaver’s next fight after Ali was future champ Larry “Easton Assassin” Holmes, 26-0, whom he knocked down in the seventh round at Caesers Palace in Las Vegas. In March of 1979, he knocked out former champ Ken Norton, 41-5, in the first round in Las Vegas.

In September of 1979 in a rematch with Holmes, he was stopped in the eleventh round. In August of 1980, he lost to Randall “Tex” Cobb who had this to say about him, “Earnie Shavers could punch you in the neck and break your ankle.”

Ring announcer Michael Buffer said, “This is heartbreaking news! Earnie Shavers was one of the deadliest KO punchers in the 70’s, and early 80’s!”

Shavers won back-to-back fights over durable Henry Clark, 33-8-4 first in France and, in the rematch, stopped him in two rounds. Prior to in his fight with Ali Shavers, knocked out Howard Smith, 16-1, in two rounds.

It is my understanding he had asthma, and for five rounds, he was a killer but was known to fade later in fights.

Shavers had ten children, nine daughters and one son, and was married to Laverne Payne, with whom he had five of the daughters. 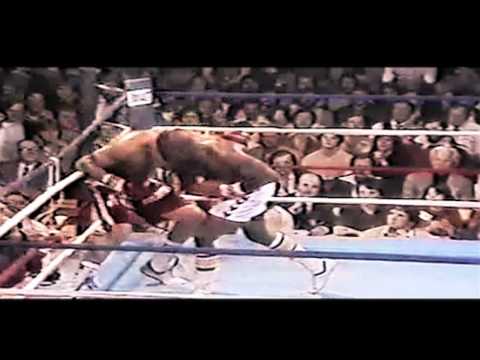