By Ken Hissner: This is all about those southpaws that no one wanted to fight. It was difficult getting southpaw sparring partners to prepare against opponents.

Heavyweight champion Michael “Double M” Moorer, 52-4-1 with 40 stoppages out of Monessen, Pennsylvania, won the title in April of 1994. He won a majority decision over Evander “The Real Deal” Holyfield, 30-1, at Caesars Palace, in Las Vegas.

It was short-lived in his first defense in November, losing to 45-year-old former champion “Big” George Foreman. I could still see Teddy Atlas putting a cell phone in his face in a fight, saying it was a family member calling him. He was a former WBO light heavyweight champion.

As a member of the Flathead tribe Marvin Camel of Missoula, Montana, became the first cruiserweight champion defeating Mate Parlov, 24-2-2, of Croatia, in March of 1980 at Caesars Palace, Las Vegas.

Italy’s Graciano “Rocky” Rocchigiani, 41-6-1, won the IBF Super Middleweight title defeating Vincent Boulware, 19-1, in March of 1988. He would go on to win the light heavyweight title.

Maurice Hope of the UK won the WBC Super welterweight title, stopping Italy’s Rocky Mattioli, 53-4-2, at San Remo, Italy. In a rematch in the UK, he stopped Mattioli again.

Italy’s Young Corbett III won the welterweight title defeating Fred Apostoli, 29-2, in February of 1938, in San Francisco. In November, he lost the rematch.

Flash Elorde, 89-27-2, of the Philippines, won the super featherweight title knocking out Harold Gomes, 48-5, in March of 1960 in the first round at the Cow Palace in California. In 1966 he was stopped in the fourteenth round by my all-time favorite boxer, world lightweight champion Carlos Ortiz.

Puerto Rico’s Wilfredo “Bazooka” Gomez, 44-3-1, won the super bantamweight title by stopping Dong Kyun Yum, 50-2-6, in San Juan, Puerto Rico, in May of 1977. He would go on to win the featherweight and super featherweight titles.

Japan’s Hiroyuki Eibihara, 62-5-1, won the flyweight title knocking out Thailand’s Pone Kingpetch, 26-4, in the first round, in Tokyo, Japan, in September 1963. 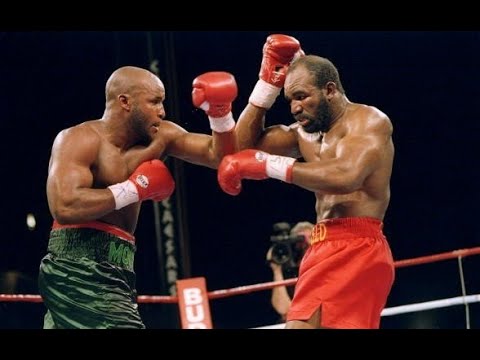