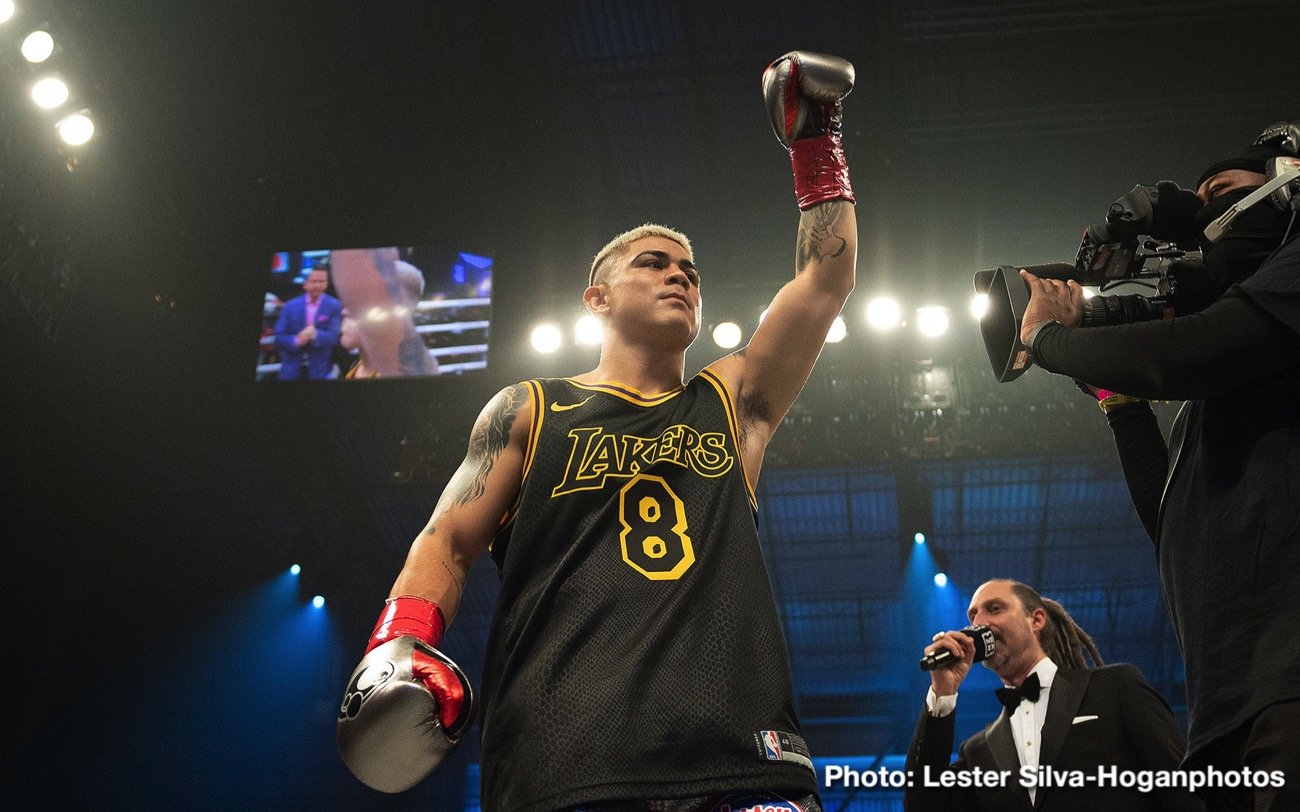 It’s an excellent fight for the 29-year-old Jojo Diaz (32-2-1, 15 KOs), as it gives him a quality opponent to bounce back against after losing a 12-round unanimous to WBC 135-lb champion Devin Haney last December.

Jojo, who started his professional career at featherweight in 2012, is clearly fighting out of his ideal weight class for his body frame. But what Jojo lacks in power, he makes up for in toughness, and he may prove to be too much for the 26-year-old Zepeda.

The main problem with the seven-year pro, Zepeda (26-0, 23 KOs) is that his record is completely inflated, with no real substance wins against quality opposition in their prime.

While he’s gone 26-0, the only notable names on Zepeda’s resume are former super featherweight champion Rene Alvarado and Hector Tanajara Jr. The rest of the guys Zepeda has faced have been lower-level second & third-tier opposition.

It’s the typical thing you see with a lot of fighters that are brought along. Their management matches them against exclusively weak opposition to get them a high ranking before tossing them to the wolves.

Live only on DAZN 🔥 pic.twitter.com/dqIvBVPZsc

In Zepeda’s case, he’s fighting someone that might be a little too good for him at this early stage in his career, given the type of opposition he’s become accustomed to fighting.

You can argue that Zepeda has to fight quality opposition now because he’s not being moved up the ranks quickly enough.

Zepeda is ranked #6 WBO and #8 WBA, but there are a number of fighters rated below him that would seem to be better talents.

If Jojo #6 WBC weren’t fighting out of his normal weight class, you could pick him as the clear favorite, but he’s clearly not a true lightweight in terms of size & power.

It’s unclear where the winner of the Jojo Diaz vs. Zepeda faces next. Undisputed lightweight champion Devin Haney is interested in facing the big names, and a rematch with Jojo or a fight with Zepeda wouldn’t create a lot of interest.

“Jojo Diaz will face William Zepeda in a lightweight clash on Nov 5th,” per talkSPORT. 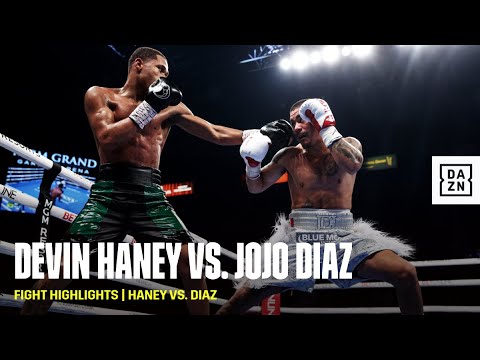 
« Devin Haney to fight Lomachenko if he’s victorious against Kambosos on Oct.15th

Carl Frampton says Joshua loses to Usyk unless he stops him »