By Chris Williams: Rolando ‘Rolly’ Romero feels Terence Crawford can’t sell on pay-per-view and thinks he would be the better option for unified welterweight champion Errol Spence Jr. to fight next.

What’s clear is that after getting a taste of big money in his fight against Gervonta on Showtime PPV, Rolly, 26, isn’t interested in returning to the salt mines to work his way to another world title shot.

Instead of working for a second opportunity, Rolly is trying to talk his way into one by calling out Spence 24/7.

To help increase his chances of getting that second payday, Rolly is throwing Craword under the bus, letting fans and Spence know he can’t sell on PPV.

Rolly is taking the lazy route to get another title shot, but what the heck? It worked once to get the Tank Davis fight so it might work again. It beats having to work for it.

When you trash-talk your way into a title shot, it’s infinitely easier than taking risky fights against top contenders at 147 to get the match against Errol.

“Nobody gives a f*** about him, not only his own city in Nebraska,” said Rolly Romero to Fighthype about Terence Crawford. “Nobody gives a s*** about Crawford. He’s as ugly as f***, and he can’t sell a pay-per-view.

At this point, the boxing public would turn their noses up at a PPV fight between Spence and Rolly. No one wants to see that mismatch, mainly if it’s on pay-per-view.

Fans would blast Spence as a cherry picker if he sunk to the level of fighting Rolly because this guy has never beaten anyone good and probably never will.

“I am not Devin’s biological father. He got those s*** genes from Bill [Haney]. He is an inferior breed, and honestly, I feel bad for him, and he’s ugly as f***,” said Rolly.

“We’re definitely working on that fight to happen,” said Crawford to Showtime about a fight with Spence. “I do think this is a perfect time; it’s for all the marbles, for undisputed.”

If Crawford doesn’t get the fight with Spence, he can always fight Rolly.

With the way that Rolly is trashing Crawford, it might interest the promoters to put a fight between them. There will be some bad blood if Rolly keeps attacking Crawford.

Unfortunately for Crawford, there are no guarantees that he will get the Spence fight because there’s too big of a difference between the two fighters in terms of popularity and past PPV success. 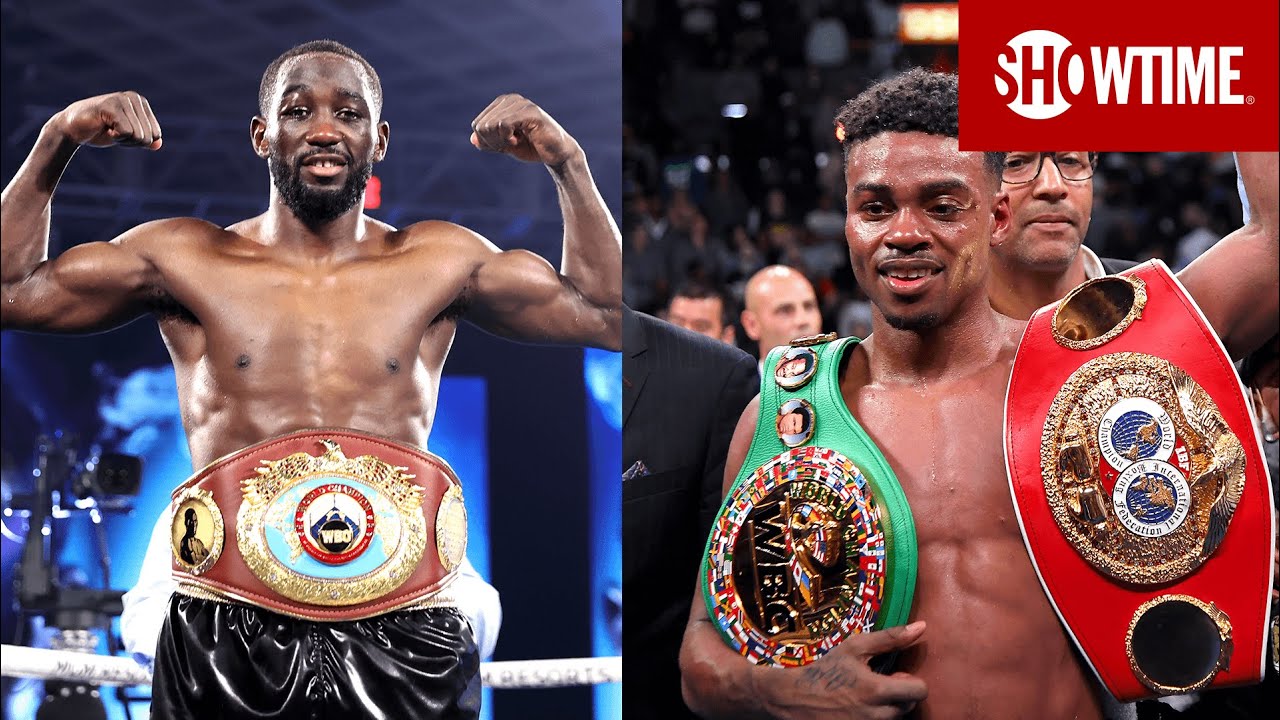 
« Eddie Hearn: “Fury will milk every dollar out of [Joshua] fight that is available”