By Sean Jones: Unified lightweight champion George Kambosos Jr. surprisingly missed weight on Friday, coming in at 135.36 lbs for his undisputed 135-lb championship fight against WBC champion Devin Haney in Melbourne, Australia. Kambosos stripped down but was still over the limit at 0.36 lbs.

For his part, Haney came in at the lightweight limit at 135-lbs and looked in outstanding shape. In contrast to the emaciated Kambosos, Haney was the picture of health, happy, strong, and ready to battle on Saturday night. 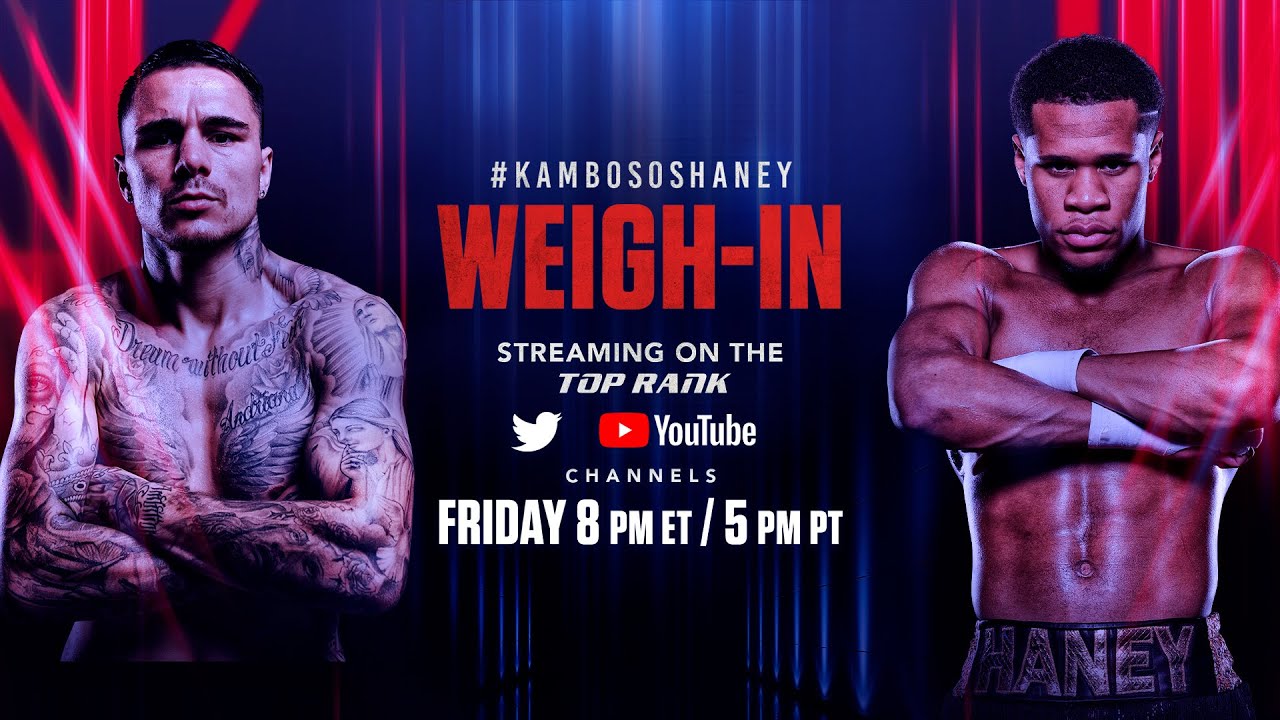 It’s safe to say that Kambosos looked absolutely miserable, panic written all over his emaciated face. How could he get it so wrong? Did Kambosos spend too much time flapping his gums and not enough time in the gym this week, taking off the weight?

Kambosos has two hours to lose the 0.36 lbs otherwise, he won’t have the option of keeping his titles, and he can’t win Haney’s WBC title, even if he beats him.

The painfully thin Kambosos Jr. looked shell-shocked after missing weight, and you could see the worry on his face when he tried to act like it wasn’t a big deal.

Believe me, it’s a very big deal that Kambosos came in over the limit because he’s going to have to drain down some more in his dressing room if he doesn’t want to lose his belts on the scale today.

“Credit to him, good knockout, I like the shot. Pull back, boom,” Kambosos said. “I’m focused on Devin Haney, but we know the names are obviously there, but I like Lomachenko after this. I’m ready for Devin Haney on Sunday.

“Loma next, Ryan, Tank, or whatever. Me, I’m just zoned in one person and that’s Devin Haney now. The support in the U.S is amazing. I lived in the U.S on and off for five years, so I feel like I have that American side in me.

“I perfected my craft in the U.S, so it means a lot to me to have the support there, the fans there are amazing. Look, I’m fighting the best, the best of the best risk to reap rewards and the real fans can say that.

“This will be history this weekend, this will be two-time,” said Kambosos when asked if he considers himself the undisputed champion at lightweight. 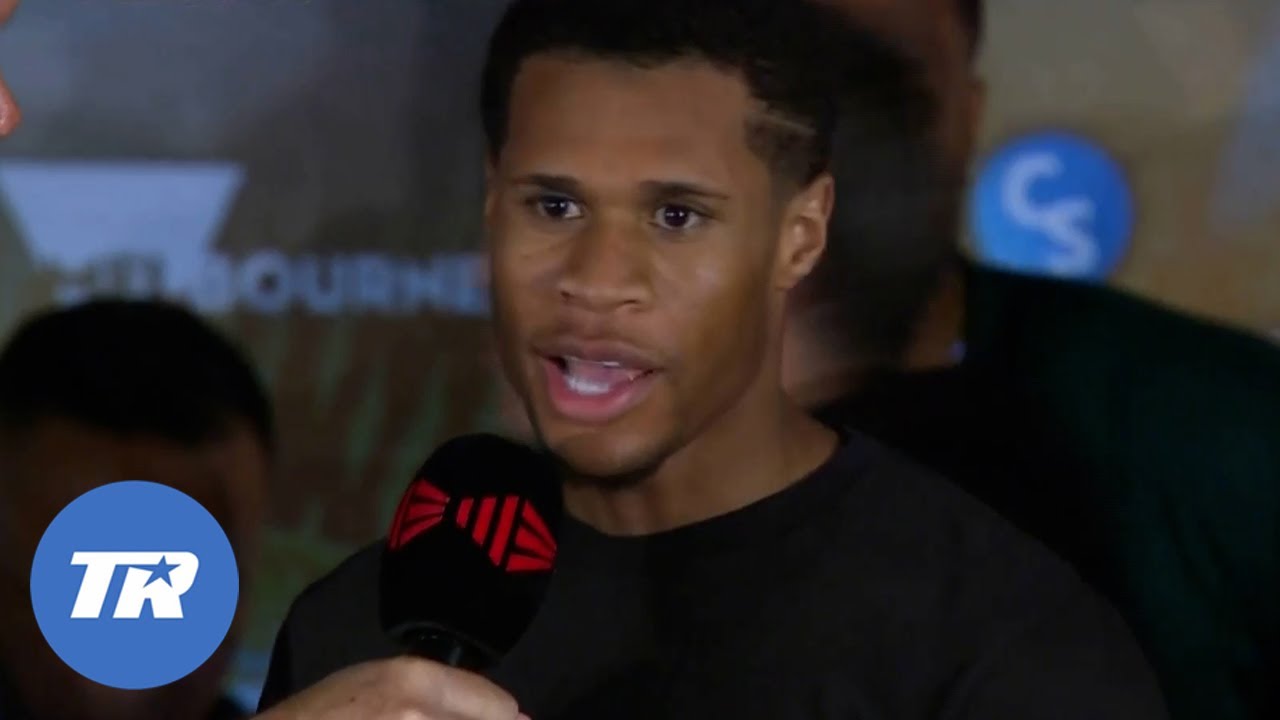 Canelo softened up for Golovkin by Dmitry Bivol for Sept.17th »