The popular 2004 Olympic silver medalist Khan didn’t give a reason for his retirement, but it’s safe to say that he’d lost interest after many years in the sport.

Khan will be remembered for his exciting wins over Marcos Maidana and Julio Diaz.

Amir made a lot of money as a professional and can live well without the need to keep fighting. According to Celebrity Net Worth, Khan’s net worth is $40 million. That’s not bad for a fighter that hasn’t held a belt since 2011.

Khan (34-6, 21 KOs) recently came off a nearly three-year layoff last February and was stopped in the sixth round by Kell Brook in Manchester, England.

Fans saw that fight as a glorified old timer’s type of affair, as both Khan and Brook were 35, well past their prime, and no longer the relevant stars that they’d been nearly a decade ago.

It was a move that didn’t take boxing fans or the media as a surprise, considering that former IBF/WBA light-welterweight champion Khan’s career had been pretty much over since his sixth-round knockout loss at the hands of WBO 147-lb champion Terence Crawford in April 2019.

It’s time to hang up my gloves.
I feel blessed to have had such an amazing career that has spanned over 27 years.
I want to say a heartfelt thanks and to the incredible teams I have worked with and to my family, friends and fans for the love and support they have shown me. pic.twitter.com/VTk0oxVjp2

Besides Khan’s well-paying fights against Brook and Crawford, he fought these notable fighters: 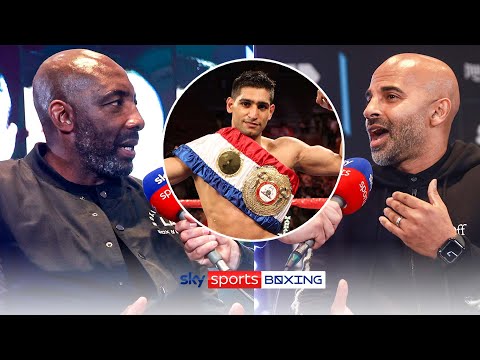 After five successful defenses of his WBA light-welterweight title, Khan lost his belt to Lamont Peterson by a questionable 12-round split decision in December 2011.

That fight was the beginning of the end of Khan’s career, as he was knocked out in the fourth round by Danny Garcia in his next fight in July 2012. Khan drifted along, burning through the next three years of his career fighting tune-ups, trying to get his bearings back after his loss to Garcia.

In 2016, Khan challenged WBC middleweight champion Canelo Alvarez for his title and was knocked cold in the sixth round.

After the loss to Canelo, Khan took a couple of tune-ups before challenging Crawford for his WBO 147-lb title in 2019 and was stopped by a low blow. That was a strange ending to the fight, as Khan was pulled out after getting hurt by a shot below the belt. 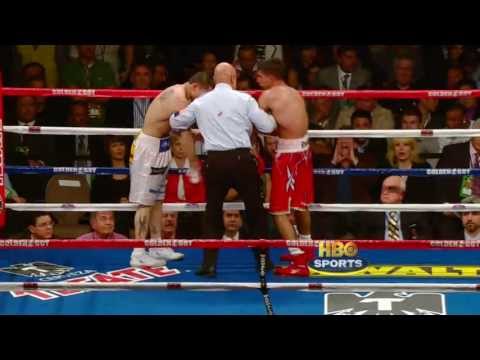