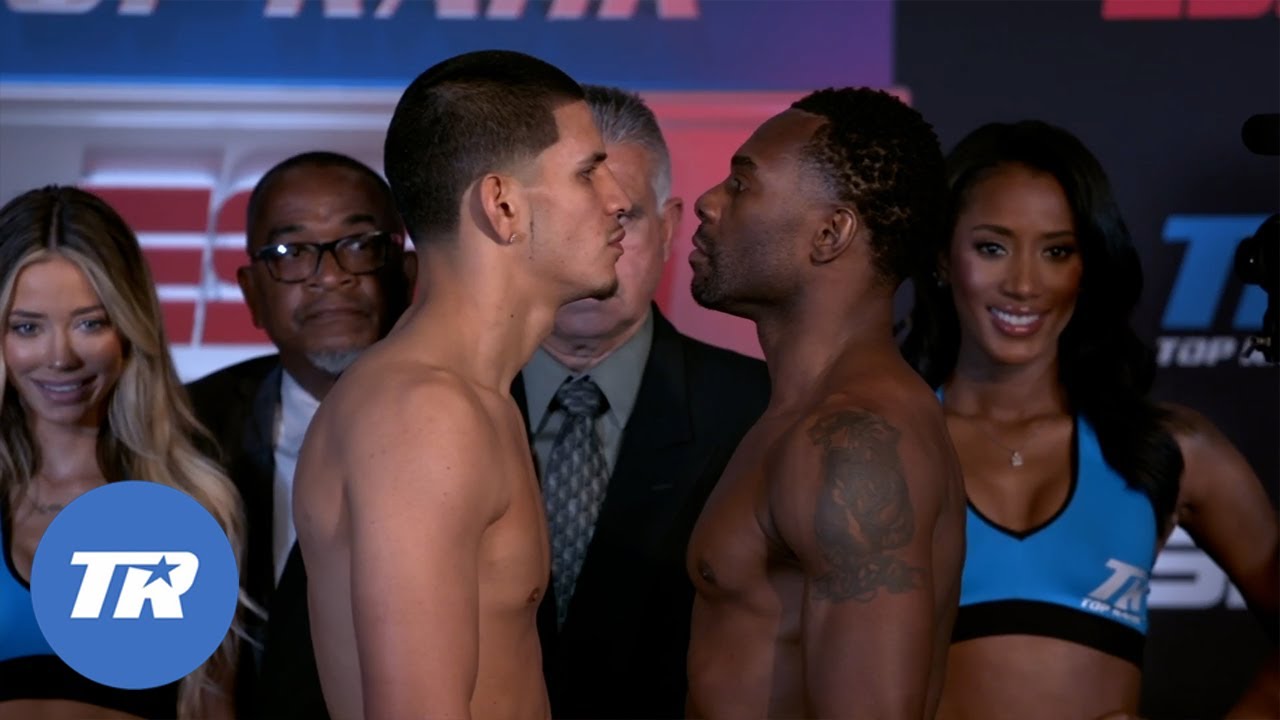 This is what the main card fighters had to say at Thursday’s press conference.

“It’s about adversity. In my last fight, I tore my biceps in the third round. I broke the guy’s orbital bone in three places. I would have stopped the fight in the 10th, but I got dropped in the ninth. So, for me, I just feel I needed that for my career. I needed that adversity.”

“Every fighter goes through that in their career, especially being this young. I know I was going to come out of that adversity because having a torn biceps in the third round and fighting seven rounds like that—a lot of fighters would have quit because the pain is just ridiculous. But I took it as it came. We got the victory. I won the WBO NABO title, and we moved to Las Vegas, and now we’re here ready for Saturday.”

“I don’t like to predict nothing. He’s a tough veteran. He went in there with the best. And for me, I’m just looking forward to putting on a show. I’m ready to blow the roof off this place. I’m just ready to explode. It’ll be fireworks like always.” 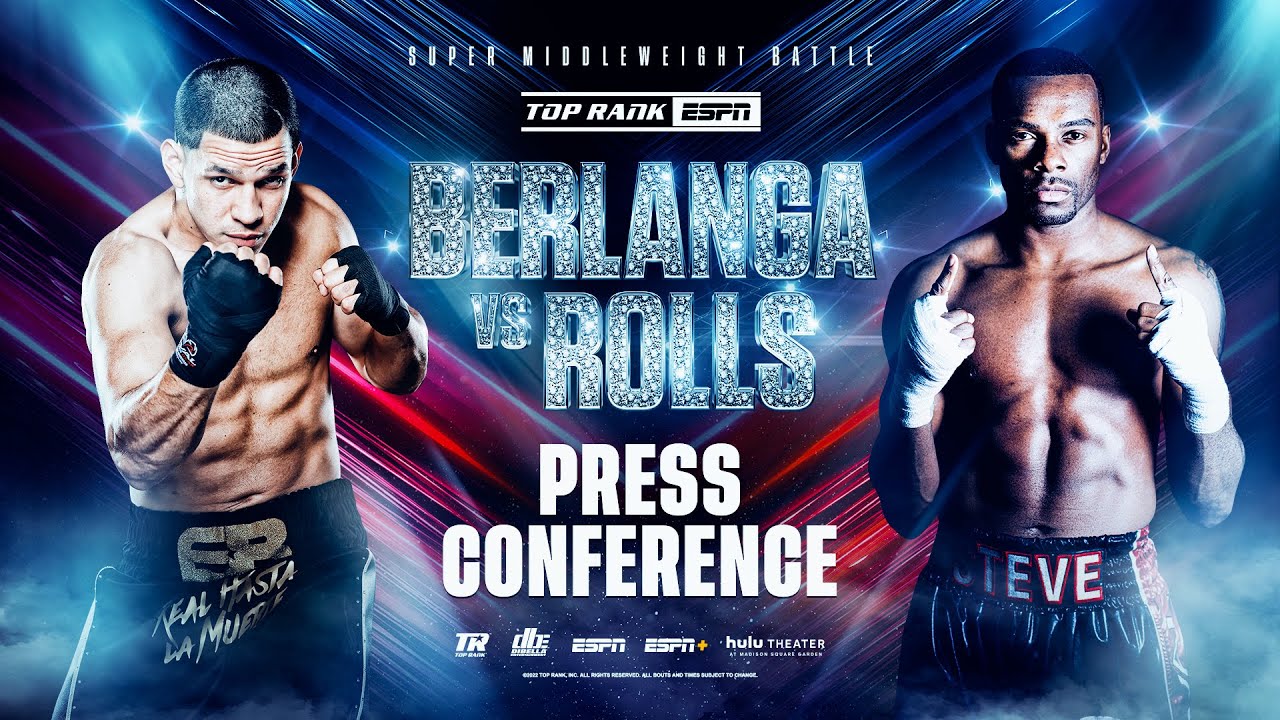 “I think he wants to step up and get closer to a world title shot. He wants a challenge. That’s why they chose me. I’m sure he could have taken an easier route. But, credit to him for picking an opponent of my caliber.”

“I’m going to bring experience into this fight. I still got big goals that I have and that I need to accomplish. That’s all that fight was [against Golovkin]. It wasn’t a fight where I was getting blown out or that wasn’t competitive. I made a mistake. He has experience. And I think that’s going to serve me well on Saturday night.”

“I have goals. I want to put a world title around my waist, so we both have pressure on us. He’s not the only one with pressure. This is a fight that we both need. Training camp went well. I’m strong. A lot of people say this, but I’m really in the best shape in my life right now. So, that’s what drives me, man. When I set out to do this, I set out to put a world title around my waist. That’s what keeps me moving forward.”

“I’m super excited. It’s my first fight of the year. It’s an eight-rounder against a great opponent. That’s what we were looking for. I’m ready to put on a show Saturday night.”

“It all starts with the team and the family. I have a great team and a great family. I know what I’m here to do. I know what my dreams are. I just have to stay focused, keep winning and keep moving forward. That’s what keeps me really grounded.”

“I feel like my experience will help me in this fight. I don’t feel he’s fully developed yet to be a 154-pounder. I feel like he’s a good fighter, but I’m going to take him to a different level to show him that it’s a different ballgame here.”

“It makes me feel good to know that I can go to somebody’s hometown, beat them, take a couple of their fans, and then go back home and do it again. I’m going to keep on doing it, over and over again.”

“I want to thank God and Top Rank for putting me on ESPN. I didn’t know that was going to happen. I’m very happy that I’m going to be part of that main card.”

“From the beginning, I’ve dedicated myself to being the better boxer. I’ve always liked to implement a nice boxing style, to hit and not get it. But because they were criticizing me a lot, saying I didn’t have any power or that I was boring, I decided to show people that I have power and that I can knock people out. We will see what happens in this fight. We will win, which is most important.”

“It fills me with pride to be next to two future stars, just like I will be as well, and to demonstrate that Puerto Rico is still alive in this sport.”

“I’ve stayed in shape. I’ve stayed active. We had some trouble last year in getting some fights to materialize. The stuff with COVID kind of sabotaged them. It was out of my control. I stayed in the gym. I stayed active. I’ve been sparring. So, I feel good, and my body is now healthy, too.”

“It’s an honor to be fighting here. We’ve come close before in my career to being here, but things fell through. But now I’m finally here, and it’s nice.”

“I definitely rise up to the level of opponent in front of me. I know the odds are stacked against me. Politically, me winning does not fit the agenda. I know that. That just fuels me. I’ve trained to be at my best. I’m expecting him to be at his best also. It’s going to be a tough fight.”