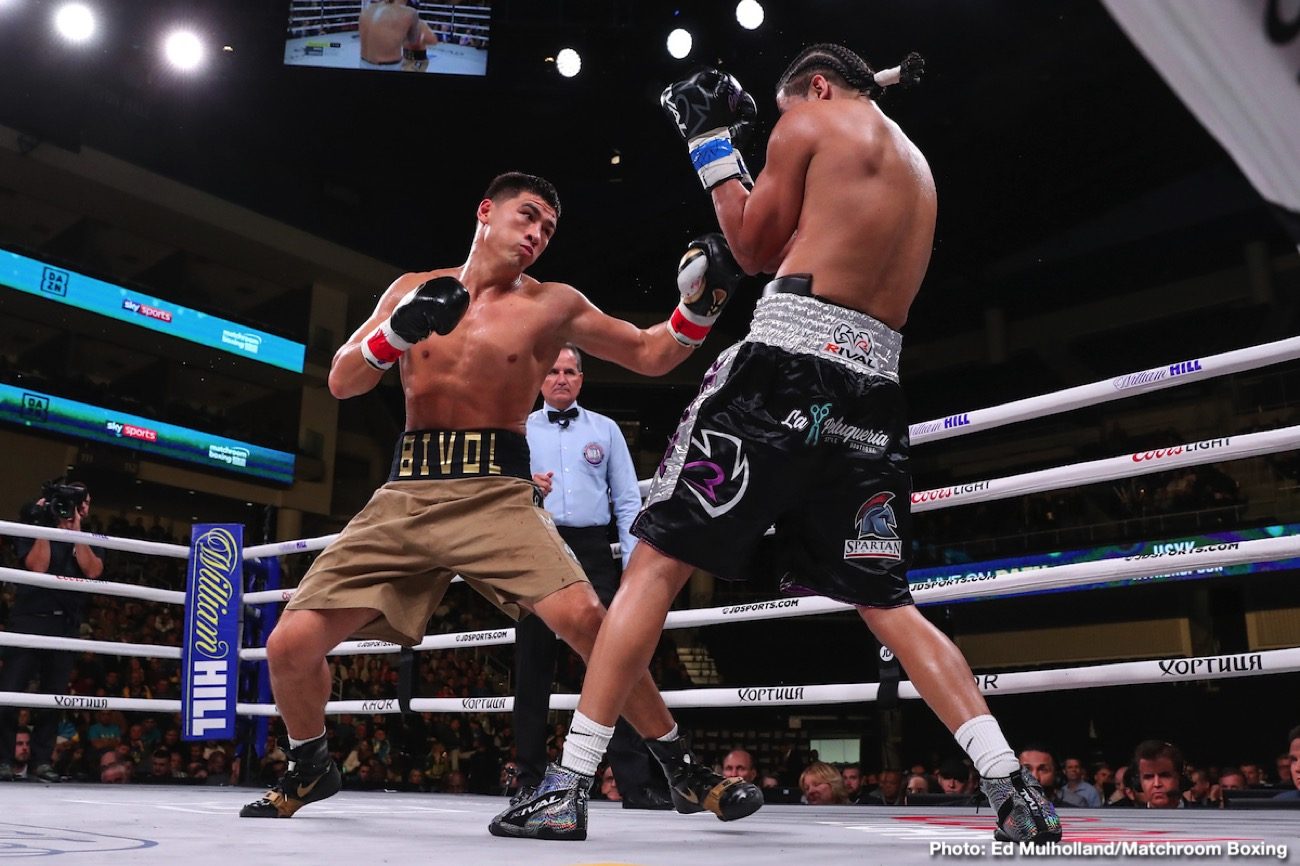 Mancini feels that Canelo’s problems dealing with mobile fighters will be highlighted against Bivol (19-0, 11 KOs), who is big, highly mobile, and can punch.

He’s a much different type of fighter than the ones Canelo has been fighting lately from England, Turkey, and the U.S.

Canelo hasn’t fought anyone mobile since his 2014 match against Erislandy Lara, and many boxing fans felt he should have lost that fight.

Bivol is highly in training for this fight, and he wants to beat Canelo because it’s his opportunity to add his name to his resume. Also, a win for Bivol will increase his chances of getting a rematch with Canelo.

“Now, that’s interesting. I think Bivol is going to be [a problem]. I like Bivol,” said ‘Boom Boom’ Ray Mancino to iFL TV when asked if anyone can beat Canelo Alvarez. “I’m picking Bivol only because he’s a real light heavyweight who can fight.

“People say, ‘Canelo knows how to pick them.’ No, he’s fighting top guys out there. For me, the guy that is going to give Canelo the biggest problem is David Benavidez.

“I picked David Benavidez over Canelo because Benavidez is a young guy, hand speed and he can punch like a son of a gun, and he can move. Canelo has always had problems with guys that can move.

“You see these guys he’s fighting, big, strong guys, but they don’t move. Bivol can move a little bit too. Bivol will be different than Kovalev. When he beat Kovalev, I was surprised, but Kovalev was obviously a shot fighter.

“The way he went down. When you go down like that, they call it ‘going down in sections.’ He went down like a sack of rice. He just went down.

“So that’s over years of accumulation. Bivol can fight; he’s a big, strong guy. So that’s going to be interesting. I’m anxious to see this fight,” said Mancini.

Former light heavyweight champion Kovalev was well past his prime when he fought Canelo in 2019, and he looked like he wasn’t even trying to win.

Bivol will put out effort, and he’s on a different level than recent Canelo opponents like Caleb Plant, Billy Joe Saunders, and Avni Yildirim.

“Nobody goes out there to see if they can take it to the next level to go outside their weight class. This guy, what he’s doing is incredible. I have so much admiration for him.

I’ve become a big fan. I wasn’t sold years earlier. I didn’t think he beat Golovkin earlier in the first fight. I don’t think anybody [thought Canelo won]. In the second fight, I still thought he lost. It was closer, but I thought he lost.

“They should have run it back the third time right away. Now they’re talking about if he gets by Bivol, they’re going to fight Golovkin again. Golovkin hasn’t been fighting regularly. Canelo has.

“I don’t think Golovkin can beat him now, no. He’s older and hasn’t fought much. The way Canelo is going, he’s walking through people. He’s mowing them down left and right. 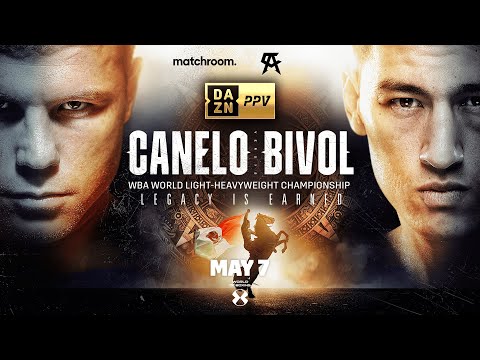 
« Gilberto “Zurdo” Ramirez Ready to Take on Anyone!

Gennadiy Golovkin not bitter about loss to Canelo Alvarez »