In the Co-Main Event, Russian Light Heavyweight Igor Mikhalkin of Germany was stopped by Mathieu Bauderlique of France for the vacant EBU title after 7 rounds. 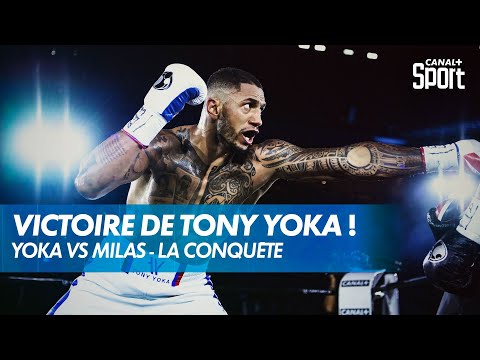 In the first round, Milas switches from southpaw to orthodox and may have gotten an edge in the round over Yoka, who is the aggressor. In the next 3 rounds, Milas maintained the edge of the oncoming out, landing him countering well.

In the sixth, Yoka started to slow down, Milas taking the round. In the seventh round, a left hook from Yoka to the chin dropped Milas for an 8-count. He followed up with a right to the body, dropping Milas into the corner in a sitting position where he got up from, but the referee wisely waved it off.

This fight was close for five rounds, with Milas having a slight edge before Yoka took over in the final two rounds. 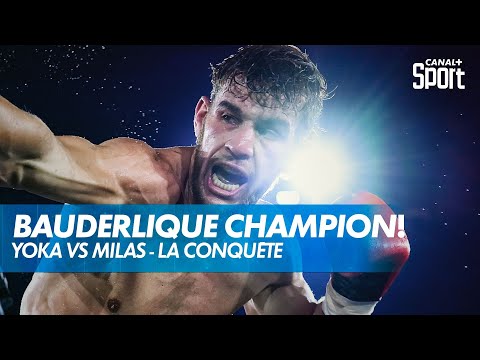 In the first round, Cissokho controlled with a countering jab against the oncoming Iliev. In the third round, a left hook from Cissokho caused a cut on the left eyebrow of Iliev. In the fourth round, with thirty seconds to go, a right from Cissokho on the chin and down went Iliev for an 8 count but managed to get through the round. At the end of the round, the corner of Iliev stopped the fight.

Cissokho is a real talent looking to get a title fight in 2022. He was scheduled to be on the Joshua title fight but was allowed to fight at home by the Joshua people who manage him. 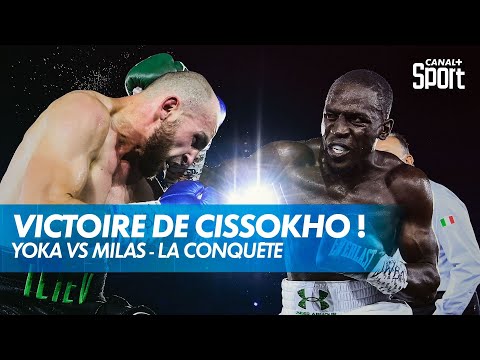