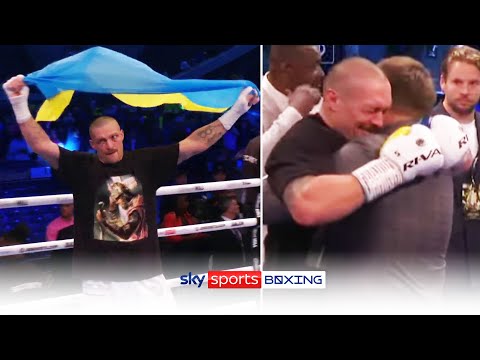 In the 11th and 12th, Joshua was exhausted and hurt from the pressure that Usyk was putting on him. The former undisputed cruiserweight champion Usyk had Joshua badly hurt in the 12th and was teeing off on him in the last 15 seconds of the round.

Joshua suffered a right injury in the ninth round that factored his inability to hold the highly energetic Usyk off of him.

AJ had his moments in the fight, doing well in the middle rounds of the contest, but he wasn’t able to sustain it into the championship rounds.

In the first round, Usyk gave a hint of what was in store for Joshua when he caught him with two hard left hands to the head.  Usyk shook Joshua up in the third round when he landed a big left that wobbled the champion. 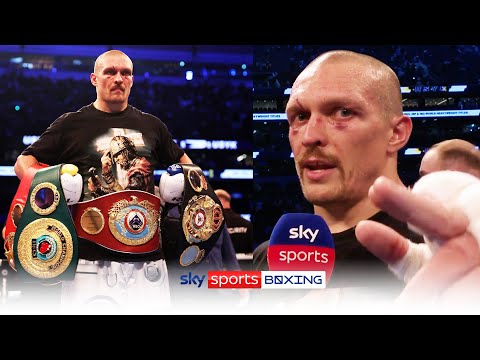 In the tenth round, Usyk suffered a cut over his left eye, but Joshua’s right began closing in that same round. Going into the eleventh it was unclear who would take control, but Usyk turned it up the jets took full control over the fight against the exhausted Joshua, who was fighting with his right eye almost closed.

There is a rematch clause in the contract for the fight. Joshua’s promoter Eddie Hearn said he suspects that AJ will want to execute the rematch clause. Hearn says that if Joshua does take the rematch, he’s got to fight a lot better than he did tonight for him to win. There’s no point in Joshua fighting Usyk again if he can’t fight better.

Joshua doesn’t match up well with Usyk, and it might be better for him to move on without fighting him again. 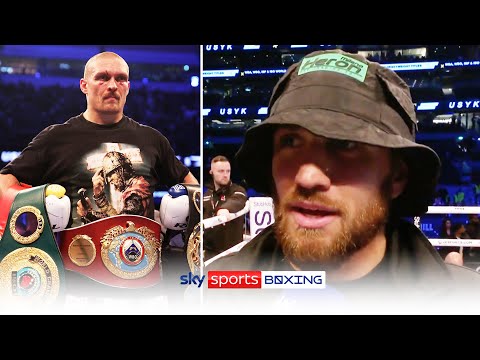