Former world champions and all-action brawlers Robert “The Ghost” Guerrero and “Vicious” Víctor Ortiz will meet in a 10-round welterweight duel on the Manny Pacquiao vs. Yordenis Ugás FOX Sports PBC Pay-Per-View at Saturday, August 21 from T-Mobile Arena in Las Vegas.

Pacquiao had been scheduled to take on IBF/WBC welterweight champion Errol ‘The Truth’ Spence Jr, but an eye injury for the American led him to cancel.

Spence, 31, had surgery on Wednesday and he’s going to be recovering from the injury. If things go well, he’ll fight Pacquiao potentially next year.

“I feel OK, but I’m praying for him and a fast recovery,” said Pacquiao, 42, about Errol. “It’s a good thing Ugas is on the undercard and it happened this way. There’s Ugas and I can prove my skill in the ring on August 21st.”

Obviously, the oddity of the undercard is the Guerrero vs. Ortiz fight, as both of those guys are washed, haven’t fought in a long, long time, and don’t have much bearing in the current welterweight landscape.

The 38-year-old ‘Ghost’ Guerrero was a good fighter eight or nine years ago, but he hasn’t won a fight over a top 15 contender since his victory against Yoshihiro Kamegui in 2014, and that was seven years ago. 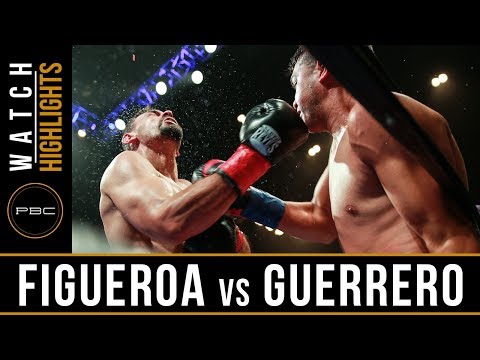 Since that grueling victory for Guerrero, he’s lost to Danny Garcia, David Peralta, and Omar Figueroa. Guerrero’s third round knockout loss to Figueroa in 20177 was difficult to watch, as he looked awful in losing a fringe contender at 147.

Guerrero has won his last three fights, albeit against second-tier opposition against these fighters:

It’s been two years since Guerrero last fought in 2019, so you’ve got to expect a lot of ring rust to have collected on ‘The Ghost.’

Guerrero’s opponent, 34-year-old former WBC welterweight champion Victor Ortiz (32-6-3, 25 KOs) will be seeing action for the first time in three years since his 12 round draw against Devon Alexander in 2018.

Ortiz was a one-shot wonder, a guy that won the WBC welterweight title in 2011, defending champion Andre Berto by a hard-fought 12 round unanimous decision.

From there, Ortiz’s career immediately tanked, with him losing his next three fights to Floyd Mayweather Jr, Josesito Lopez, and Luis Collazo in fights that took place in 2011, 2012, and 2014 respectively.

In 2016, Ortiz fought Berto in a rematch and was promptly halted in the fourth round. Ortiz came back from that loss to defeat journeyman Saul Corral by a fourth round knockout in 2017 before battling to a 12 round draw against Alexander in 2018. 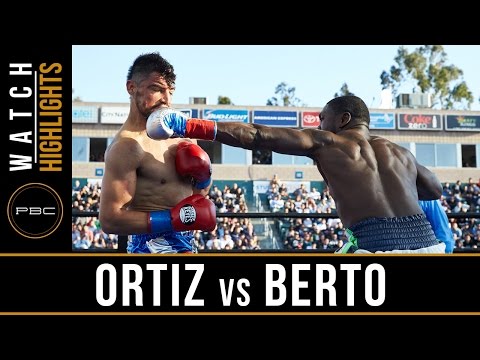 The evening is headlined by eight-division world champion and Philippine Senator Manny “Pacman” Pacquiao taking on WBA Welterweight World Champion Yordenis Ugás, as Ugás makes the first defense of the same title that Pacquiao had previously won by defeating Keith Thurman in his last fight July 2019.