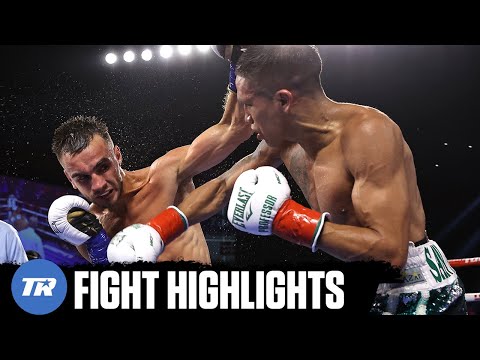 In the first three rounds Franco held a slight lead being the aggressor. In the fourth round Moloney did enough to take his first round getting the better of the inside fighting. In the fifth round a right from Moloney dropped Franco but a review afterwards saw the punch not landing. In the sixth Franco came back to take the round.

In the first five rounds Barboza had an edge. In the sixth round, Moran had a cut on the bridge of his nose that is broken. In the tenth and final round Barboza continued outworking Moran. 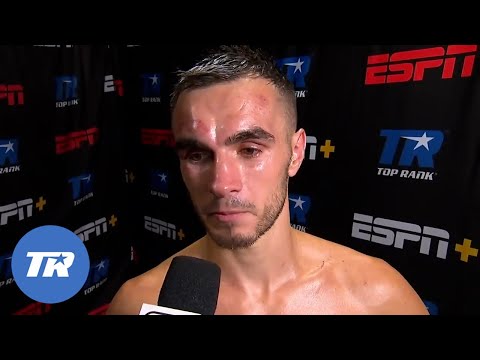 In the fourth round a left hook from Moloney had Greer hurt but managed to get through the round. By the seventh round Greer’s right eye was swollen as was Moloney’s. In the final three rounds Moloney outworked Greer.

In the first round after a left hurting Cervantes with a three punch combination down went Cervantes. At the bell he had his opponent out on his feet. In the second round Balderas landed five unanswered punches having Cervantes out on his feet when referee Gary Ritter wisely called a halt. 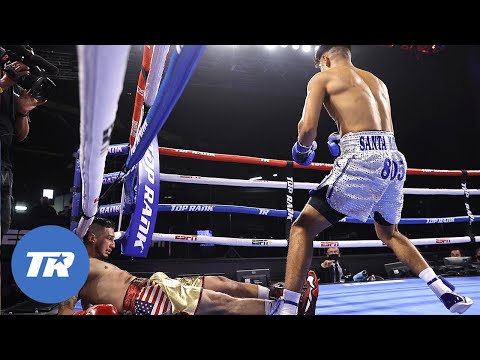 In the first round it was back and forth when suddenly in the final seconds of the round Cortes landed a right on the side of the chin followed by a left hook knocking Servania down causing referee Jack Reiss to wisely wave it off without a count. 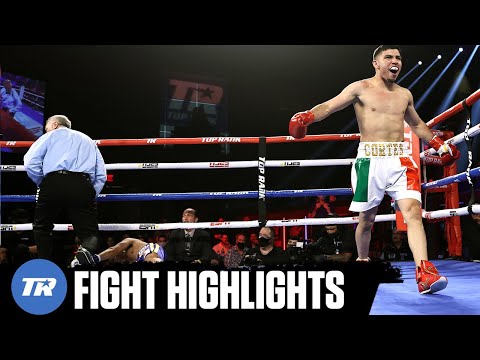 In the first four rounds, Nova held an edge in a competitive fight. In the fifth round Pumicpic landed a good right on the chin with Nova coming back to take the round. In the seventh round, Pumicpic gave Nova resistance in a hard fought fight. In the eighth and final round, the action continued in a good fight from both fighters.

In the first three rounds, Cortez chased and Bell moved and countered the shorter Cortez. In the fourth, the right eye of Cortez started closing from Bell’s left hooks. In the seventh round, Cortez never stops coming forward trying to get inside the straight arm (illegal) left of Bell and effective jab. Referee Gerald Ritter allowed it (also said during before fight instructions “touch gloves if you LIKE”? Never heard that one before. In the eighth and final round as much as Cortez tried he couldn’t get into the light hitting (never sets his feet down) Bell who used his superior reach and footwork to score more punches than Cortez.

In the first two rounds, Morrison had an edge though swelling started under his left eye from Haynesworth. In the third round, a clash of heads caused a cut on the forehead of Haynesworth. Morrison continued to get the best of the action. In the fourth round, a war happened with both fighters rocked. In the sixth and final round, Morrison cut under the left eye still had control with both fighters exhausted at the bell.

Scores were all 60-54 as was this writers. Referee was Jack Reiss. 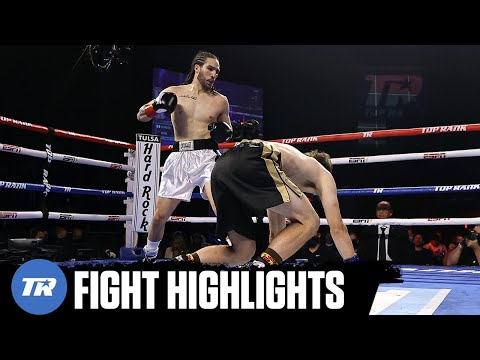