By Matt Lieberman: A badly dehydrated-looking IBF/WBA/WBC junior middleweight champion Jermell Charlo and WBO champ Brian Castano successfully weighed in on Friday at the weigh-in for their bout this Saturday night at the AT&T Center in San Antonio, Texas.

Charlo (34-1, 18 KOs) weighed in a pound under the limit at 153 lbs and looked dried out and emaciated from water loss.

Although Charlo says he walks around at 157lbs and easily makes weight, he didn’t look it today. Jermell looked thin from water loss.

For his part, undefeated Argentinian Castano (17-0-1, 12 KOs) weighed in at 153.25 lbs and looked physically better. He didn’t look like he’d taken off a lot of water weight to get down to the 154lb limit.

During the face-off, both fighters menacingly stared at each other. Charlo looked like he wants to eat Castano up. I mean, there was a look of pure anger on Jermell’s face during the staredown.

When Castano, 31, turned away to look at the crowd, Jermell continued to stare at him with a mean look on his face.

Castano appeared to notice out of the corner of his eyes that Jermell was still looking at him, so he turned around and faced him for another brief staredown before giving up on the mental psych game, turning away to pay attention to the boxing and media.

With the self-confidence that Charlo has shown during the build-up to this fight, he’ll have an egg on his face if he loses to Castano. Jermell, 31, has been acting like the victory is already in the bag for him.

All week, Charlo has seemed totally unconcerned with the threat Castano poses to him, which is strange. In Charlo’s past fights against Jeison Rosario, Tony Harrison, and Erickson Lubin, he’s not had the same cocky attitude as we’ve seen with the Castano fight.

That suggests that Jermell’s recent three-fight winning steak may have gone to his head, making him believe he can walk on water.

Hopefully, Jermell hasn’t forgotten the tough road he traveled to get to this point in his career because it could end badly for him if he’s not entirely 100% focused on Castano. This is a fighter that would likely beat everyone that Jermell has ever fought before.

In the co-feature weighs, WBA interim lightweight champion Rolando ‘Rolly’ Romero (13-0, 11 KOs) weighed in at the limit at 135 lbs for his title defense against replacement opponent Anthony Yigit (24-1, 8 KOs).

Yigit came in well over the lightweight limit, weighing in at 140.2 lbs, which was 5.2 lbs over. Yigit won’t have the chance to win Rolando’s WBA interim 135lb title on Saturday. But if Yigit does win, he’ll at least have the likely option of facing Rolly in a rematch.

You can give Yigit a pass, though, as he was brought in on a weeks’ notice to replace Romero’s previous scheduled opponent Austin Dulay, who had to pull out of the fight with Rolly due to an injury.

Yigit has been around for a while, and he’s got an excellent chin. In his seventh round injury stoppage loss to Ivan Baranchyk in 2019, Yigit took everything he could dish out before the match was halted due to an eye injury he suffered.

‘Rolly’ Romero is one of the biggest punchers in the 135-lb division, and he’s got the type of talent that puts up there with the other top fighters in that weight class.

Romero needs a good performance against Yigit to potentially land him a fight against Gervonta ‘Tank’ Davis in October. That’s the fight that Rolly wants, and he feels he’s ready to dethrone WBA ‘regular’ lightweight champion Tank Davis. 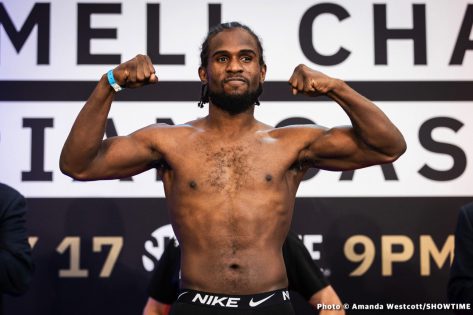 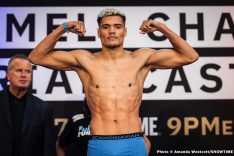 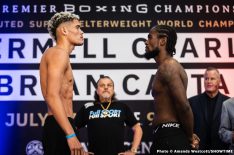 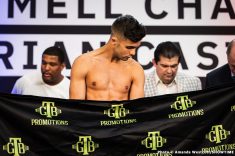 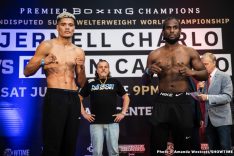 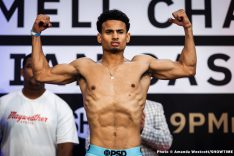 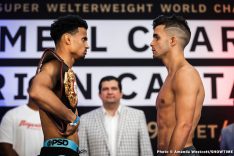 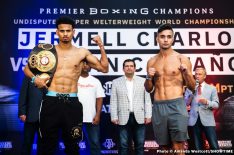 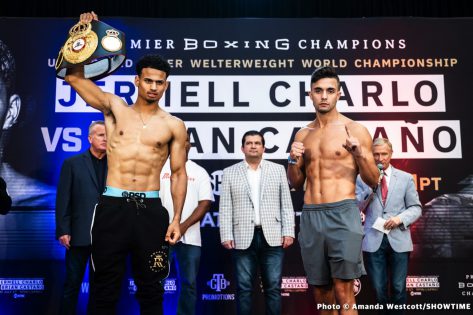 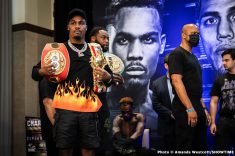 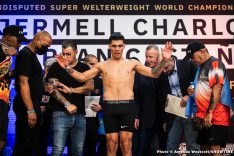 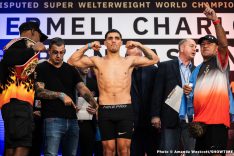 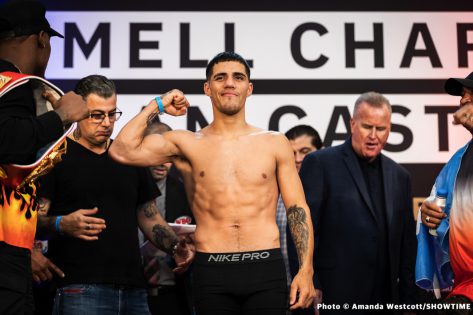 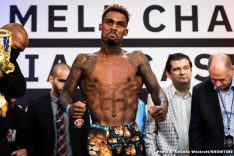 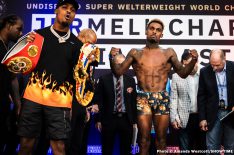 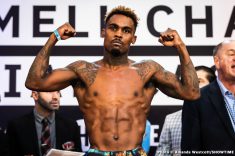 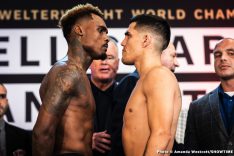 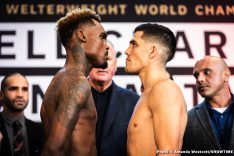 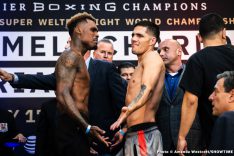 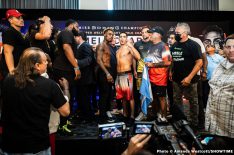 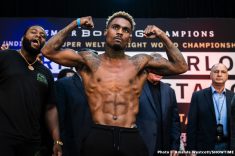 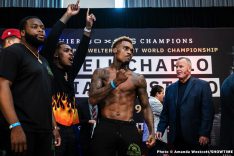 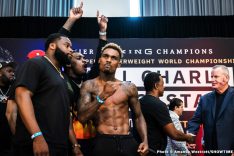