By Barry Holbrook: Eddie Hearn was displeased with the 117-111 score turned in on Saturday night by one of the judges for the Juan Francisco Estrada vs. Roman ‘Chocolatito’ Gonzalez 2 rematch at the American Airlines Center in Dallas, Texas. The other two judges saw it as follows: 115-113 Roman, 115-113 for Estrada.

Matchroom Boxing promoter Hearn is floating the idea of a trilogy match between Estrada and Chocolatito.

Hearn didn’t say if he’s going to push for the third fight right away or if he’ll wait until Estrada defends against his WBC mandatory challenger Srisaket Sor Rungvisai first. He’s waiting for the title shot that is owed to him.

It’ll be interesting to see if Hearn runs it back for a third time between Estrada and Chocolatito immediately. The WBC will need to be on board with the new WBC 115-lb champion Estrada facing Chocolatito again because the mandatory is defense is due for Rungvisai.

Former two-division world champion Andre Ward had this to say about the Estrada vs. Gonzalez 2 results:

Ward summed it up pretty well with his comments about tonight’s fight. There were a lot of close rounds, but the 117-111 was nonsense and big disappointment.

Given how competitive the Estrada vs. Gonzalez 2 fight was, there would be a tremendous push from the boxing public to see them fight again in a trilogy, even if the scoring made sense. But with the 117-111 oddball score, it makes it more important for a third fight to take place soon.

“115-113 for either Estrada or Chocolatito was exactly what we all saw inside the ring. 117-111 is so far from reality but we hope to get the trilogy.” 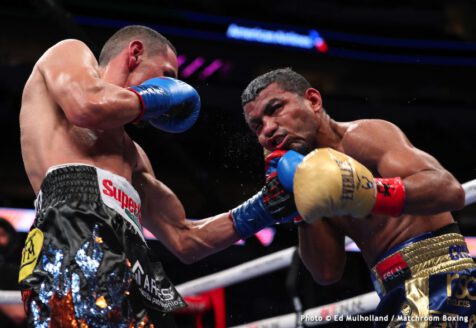 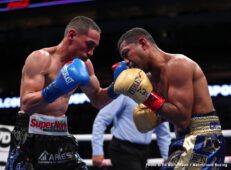 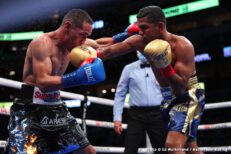 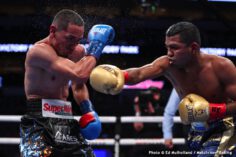 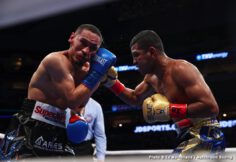 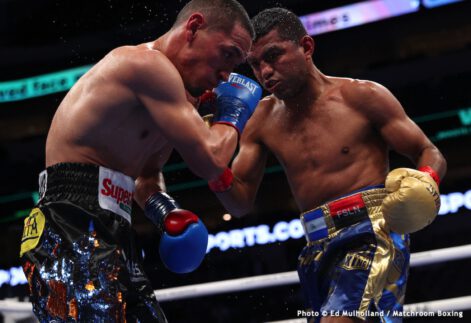 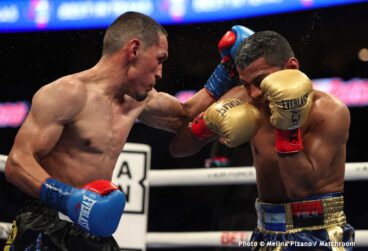 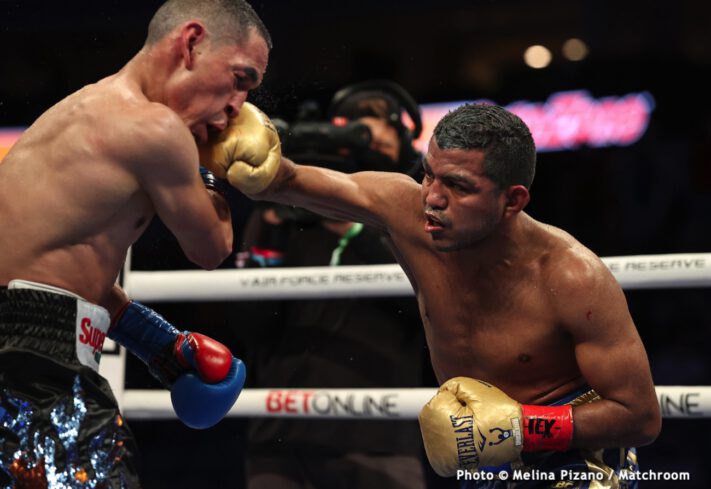 Amanda Serrano: “I would love nothing more than to share the ring with Katie Taylor” »