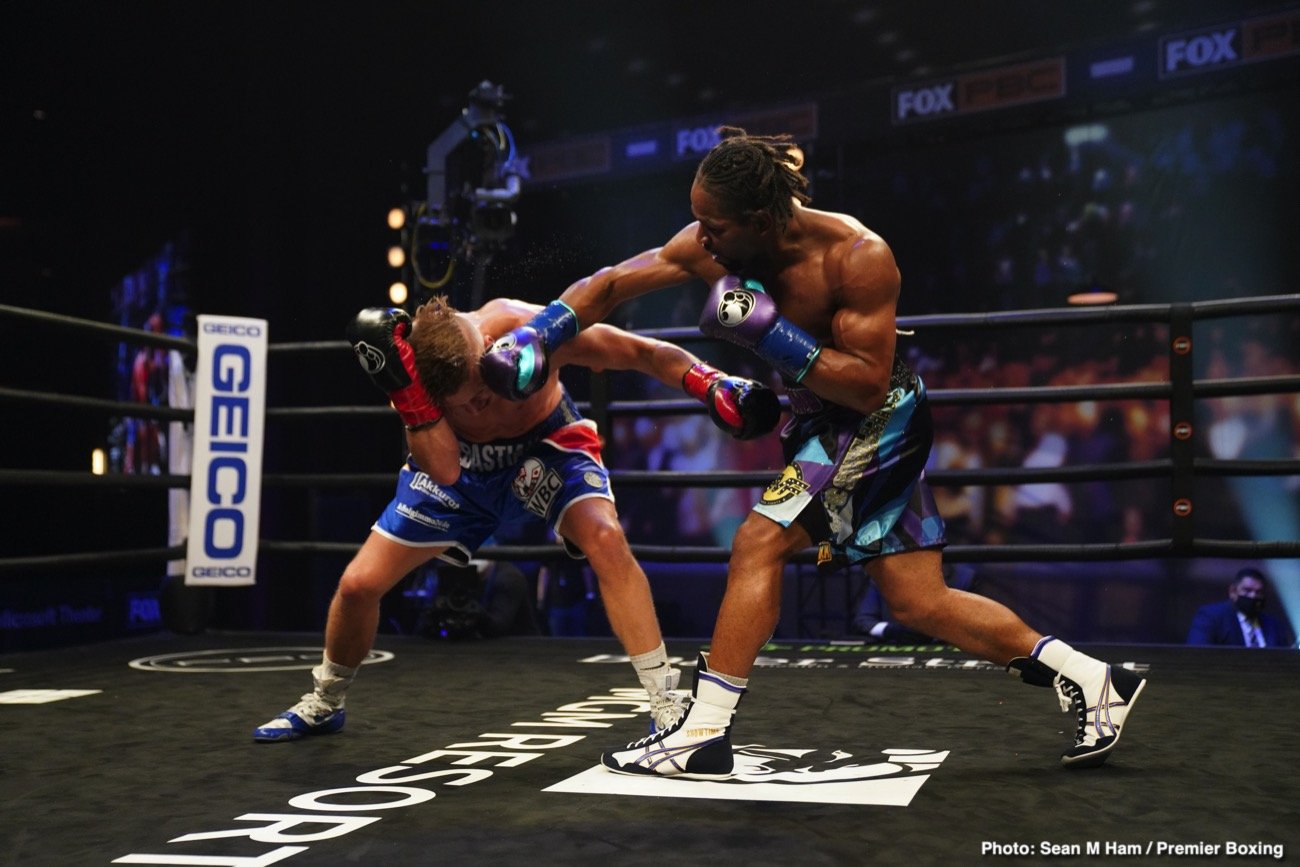 By Dan Ambrose: Shawn Porter is rejecting $2 million to fight Terence Crawford as he feels it’s too low and “an insult” for him to be given that kind of money for a big fight.

Unfortunately, Porter, 33, doesn’t have much to offer right now, as he doesn’t hold a world title, and he’s lost his biggest fights in his career to Errol Spence Jr., Keith Thurman, and Kell Brook.

Porter and Manny Pacquiao are the two guys that Top Rank is looking to match against Crawford in his next fight. However, Pacquiao has already asked for $40 million for the Crawford match, which is way too high.

Unless Pacquiao comes way down with his asking price, he’s not going to be able to get the fight against the Omaha, Nebraska native Terence.

Porter: $2 million is an insult

“I understand the business of boxing at this point, and to even begin negotiations at $2 million is an insult, and everybody in the sport of boxing knows the welterweight division is the hottest division in boxing,” said Shawn Porter. 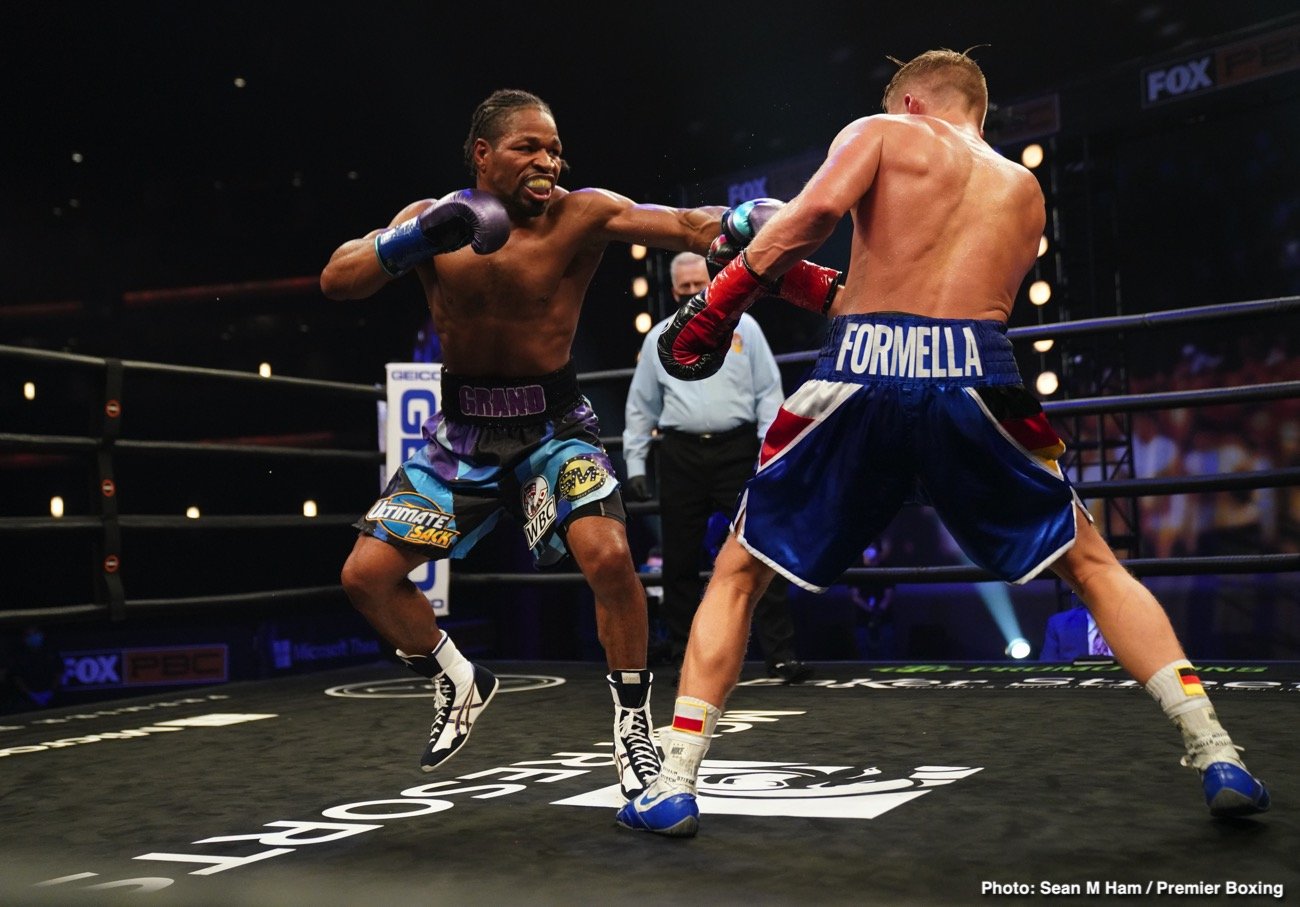 From Top Rank’s perspective, they don’t have a lot of money to pay for a fight between Crawford and Porter.

It’s not a big enough match-up to put it on pay-per-view, and it probably won’t sell a lot of tickets. Porter is going to have to come way down at whatever price that he wants.

NEWS:   Terence Crawford looking huge, is he moving to 154?

Shawn says he can fill a stadium

“Here’s the thing. You offered Kell brook $2 million because you knew $2 million would get Kell Brook in the ring, and that $2 million was enough for him,” Porter continued. 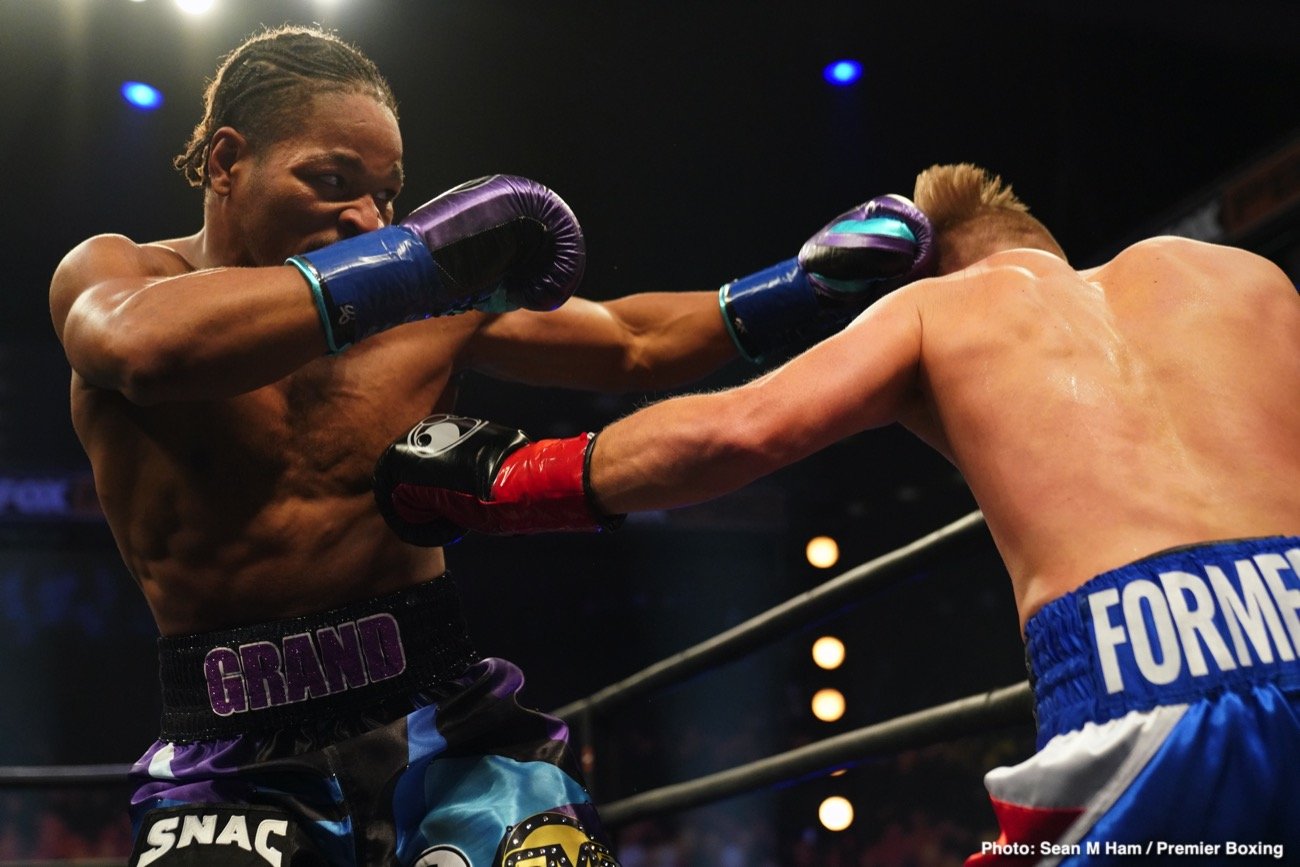 “It’s not enough for Shawn Porter. However, you know the only way you can stay away from Shawn Porter and try and justify it by saying $1 million is not chump change.

“I’m paraphrasing because you really don’t want Terence Crawford to have that fight. You know that I’m going to say, ‘No,’ and you’re going to tell people, ‘Well, hey, a million dollars is a whole lot of money. He’s got a couple of losses, and he doesn’t have any belts, and where’s the risk and the reward?’

“I understand it. However, it’s not acceptable, it doesn’t make sense, and I can guarantee that if there are fans in the stands, we will fill up whatever stadium you want to take it to,” said Porter.

When Porter fought Errol Spence in 2019, it was Spence that brought in the fans in their fight at the Staples Center in Los Angeles.

« Jamel Herring vs. Carl Frampton being moved to Dubai in the spring