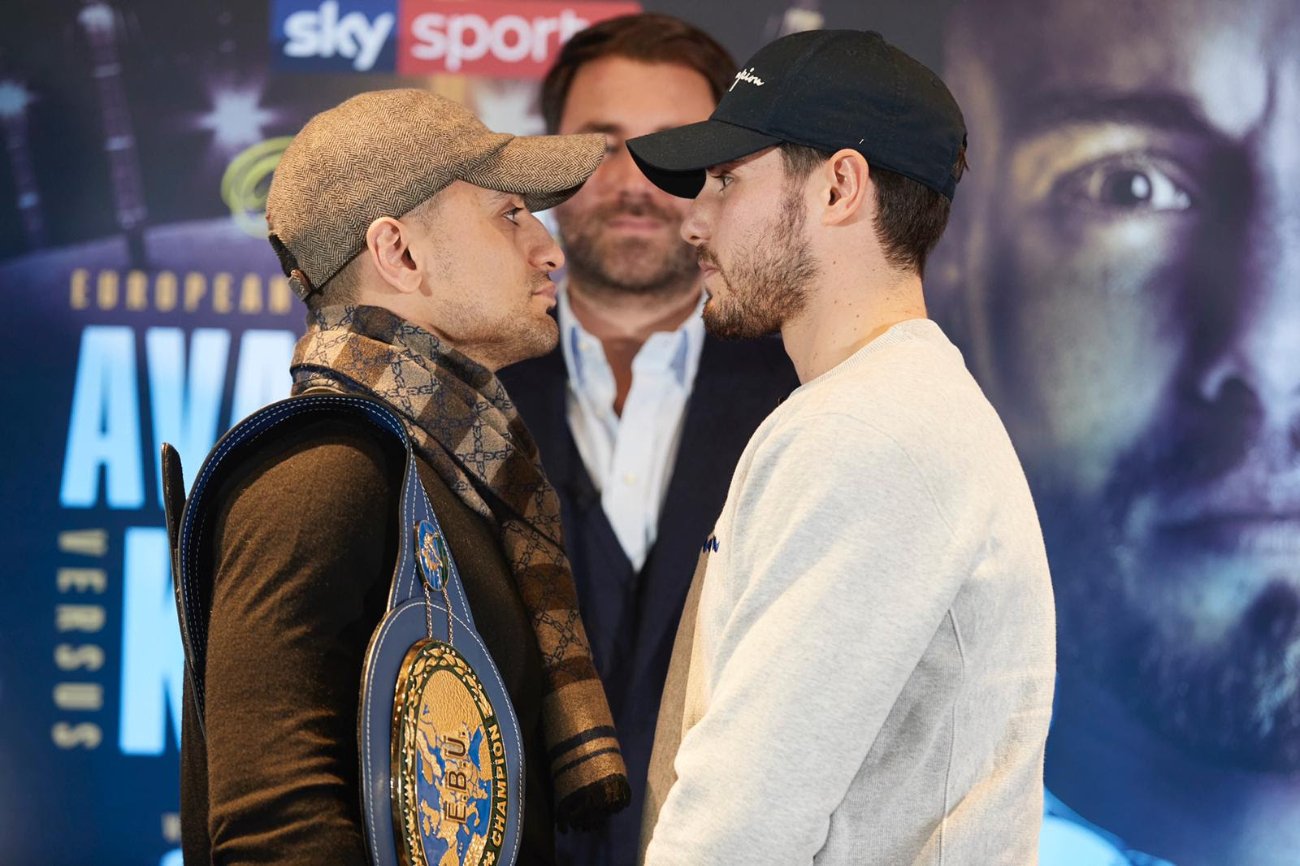 By Charles Brun: Vergil Ortiz Jr says Josh Kelly will need to stay on his toes and fight smart for him to have a shot at defeating EBU welterweight champion David Avanesyan this Saturday night at the Wembley Arena in London.

Kelly is in a position where he’s going to need a miracle for him to finish the fight against Avanessyan with his hand raised on Saturday night.

Is David Avaneysan too powerful for Kelly?

Avanesyan (26-3-1, 14 KOs) is a big puncher, he had a lot of experience, and he’s someone that won’t be bothered by Kelly’s head and upper body movement. With Avanesyan’s body punching style, he’ll be immune to Kelly’s head movement.

The 22-year-old Ortiz Jr is four years younger than the 26-year-old Kelly, but his career is more advanced due to the success that he’d had.

Kelly was given a step up two years ago by his promoters at Matchroom Boxing against Ray Robinson in June 2019, and he arguably failed that test in fighting to a questionable 10 round draw. 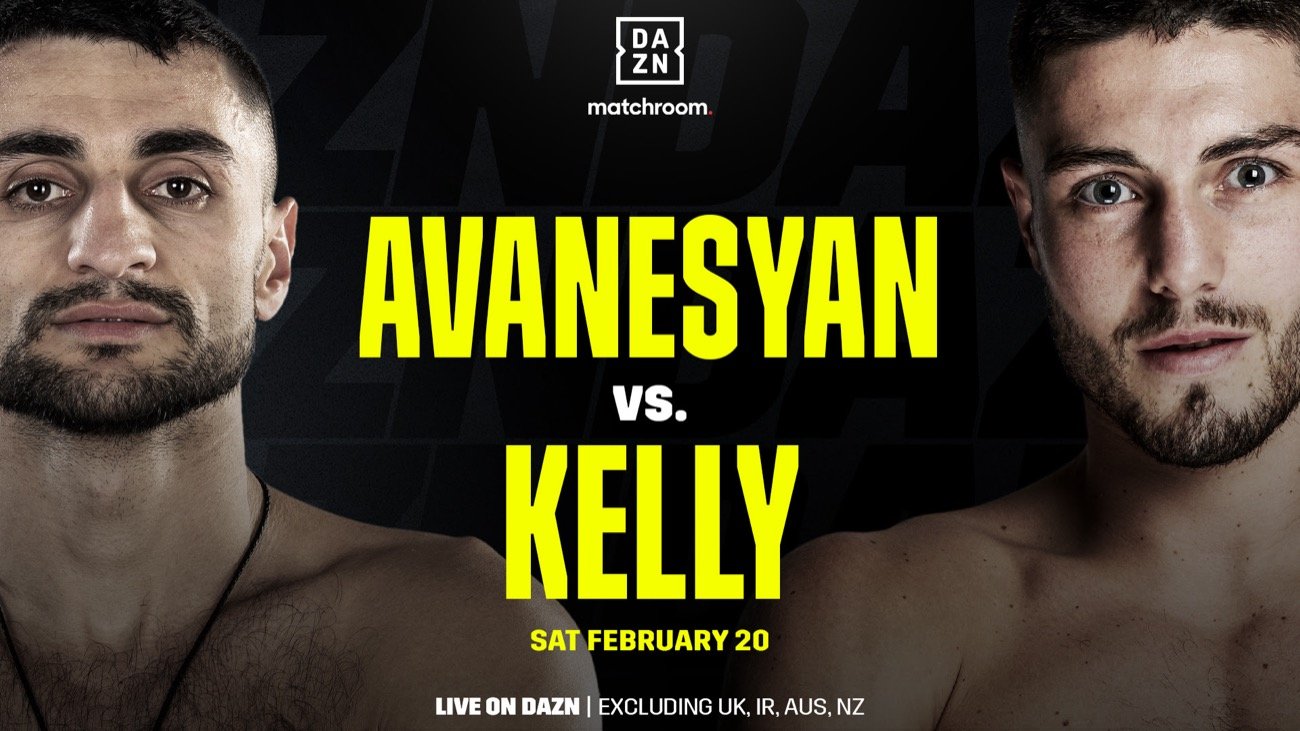 Through most of that fight, Kelly was pinned with his back against the ropes, hands by his sides, trying to duck all the shots that Robinson was throwing at him.

Kelly was trying to impress the New York boxing fans at ringside with his slick style of fighting, but he took a massive punishment from Robinson.

Since that fight, Kelly has fought just once in the last two years, struggling to beat journeyman Wiston Campos (31-8-6, 19 KOs) by a 10 round unanimous decision in December 2019.

Kelly’s face was badly swollen up at the end of the Campos fight, and it shouldn’t have been like this. Campos is someone that Kelly should have been able to destroy if he had the goods, but it was disappointing to watch how difficult that fight was for him.

“He’s definitely a good fighter. He just has to do what he does best. He’s a smart fighter, he’s slick,” Ortiz told Sky Sports.

“Typically when you fight a Russian, you just got to be on your toes the whole time because they’re pretty tough.

“They keep coming forward, they’ll eat a shot to give a shot, so he just has to do what he does best and be smart,” said Ortiz Jr.

Avanesyan doesn’t match Ortiz’s description of the typical Russian fighter, as he’s not just a come-forward type of fighter.

Team Avanesyan plan to show that @DavidAvaBoxer is more than just a pressure fighter on Saturday night😲 pic.twitter.com/iXgoYxuDJV

He can box as well, and he’s a great jab. But Avanesyan’s body punching is going to be a real problem for Kelly if he fails to move all night, which he’s now that he can do during his career.

Kelly has bulked up

For this fight, Kelly has bulked up his upper body, and he looked like he’s been really hitting the weights hard.

With all the muscle size that Kelly has put on, he’s clearly banking on him being able to beat Avanesyan with power rather than slickness.

Carrying that much muscle, Kelly likely won’t be as fast or as evasive as he’s been in the past, and that means he’s going to have to stand and fight with Avanesyan. I wish him a lot of luck with that.

Kelly is talking about wanting to knock Avanesyan out, and that won’t be easy to do without standing in front of the Russian fighter all night.

“That would definitely be a good fight. I’ve seen people mentioning a fight between me and him before. I don’t see why not,” said Ortiz.

The only way Vergil Ortiz Jr and Kelly can meet up at some point in the future is if Josh wins against Avanesyan and keeps on winning after that.

It’s not just Kelly winning all his fights to get to a position to meet up with Ortiz someday. Kelly has got to stay healthy and remain active with his carer.