By Barry Holbrook: Deontay Wilder’s behavior in the last year since his loss to Tyson Fury a year ago has promoter Eddie Hearn believing that he’s not thinking straight.

The question is, did Fury’s beat down of Wilder do damage to his brain to change him from the person he was? If so, can the former WBC heavyweight champion Wilder (42-1-1, 41 KOs) still function inside the ring to win fights at the upper level?

Hearn says he listened to Wilder’s interview this week in which he was all over the place, talking about how he’s a King and talking about his former trainer Mark Breland.

Wilder gave his theory about Breland being jealous of him and talking about why he stopped the fight in a wacky-sounding interview. 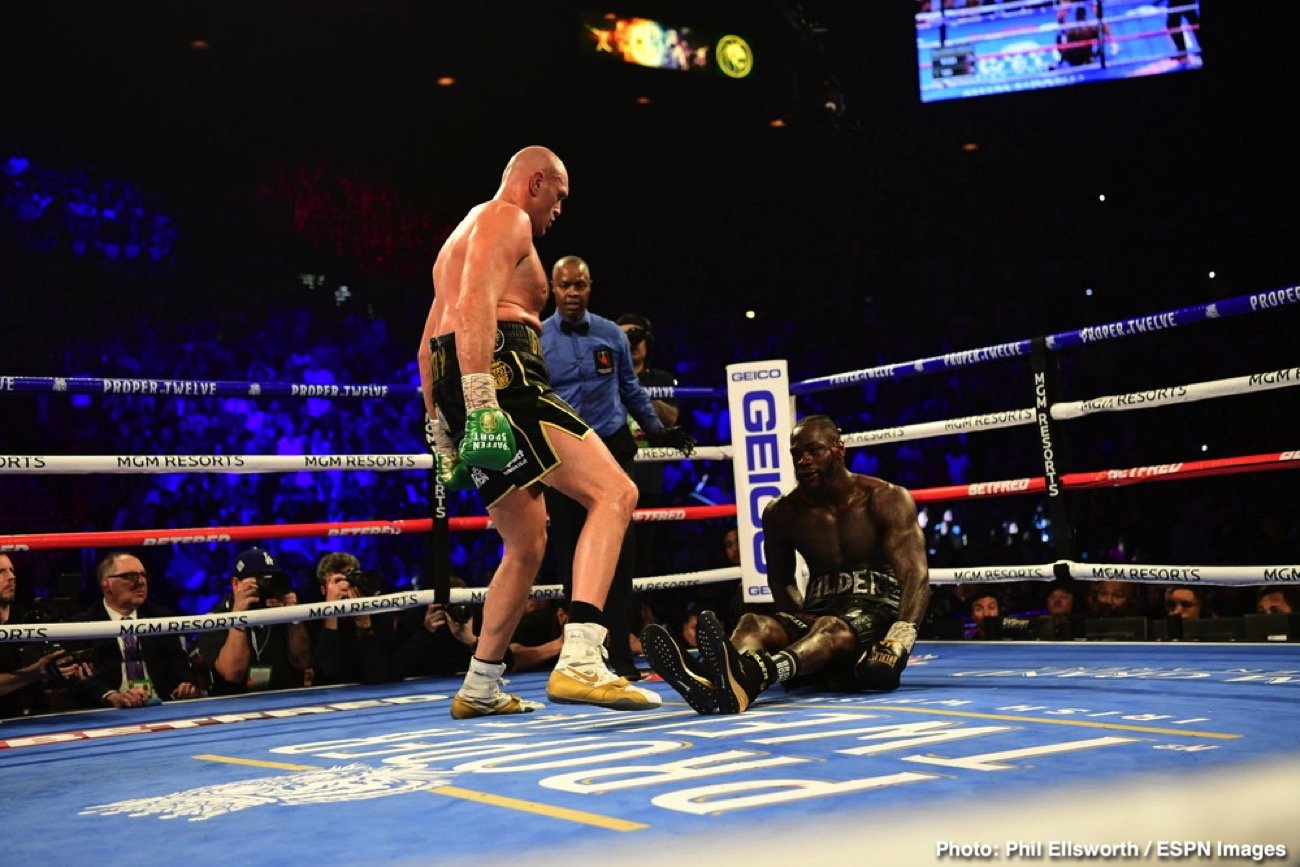 Breland said this on his Instagram site this week about his thoughts during Wilder’s loss to Fury:

“I know blood coming out of your ears, and a dazed look in your eyes could be a brain issue,” said Mark Breland on Instagram.

So there it is; Breland said he suspected that Wilder might have had a brain issue during his rematch with Fury. Could that brain issue, if there was one had a lasting impact that will be permanent?

If Wilder is no longer mentally the same after his loss to Fury, it will be difficult for him to both prepare and fight at a high enough level to beat the upper-tier heavyweights in the division.

“Go and listen to that interview by Deontay Wilder. He’s completely lost his mind. Completely lost his mind,” said Hearn to iFL TV.
“When you start talking about yourself in the third person – ‘Let me tell you what kings do’ – what are you talking about! Kings? ‘Yeah because I’m a king.’ You’re not king, mate. You got beat. You could become king, but you’re not at the moment.”

Seeing how much punishment ‘The Bronze Bomber’ took, you would assume Wilder has had a brain-scan following his loss to Fury last year to detect if he suffered an injury during the fight. But would the brain-scan see unseen damage? 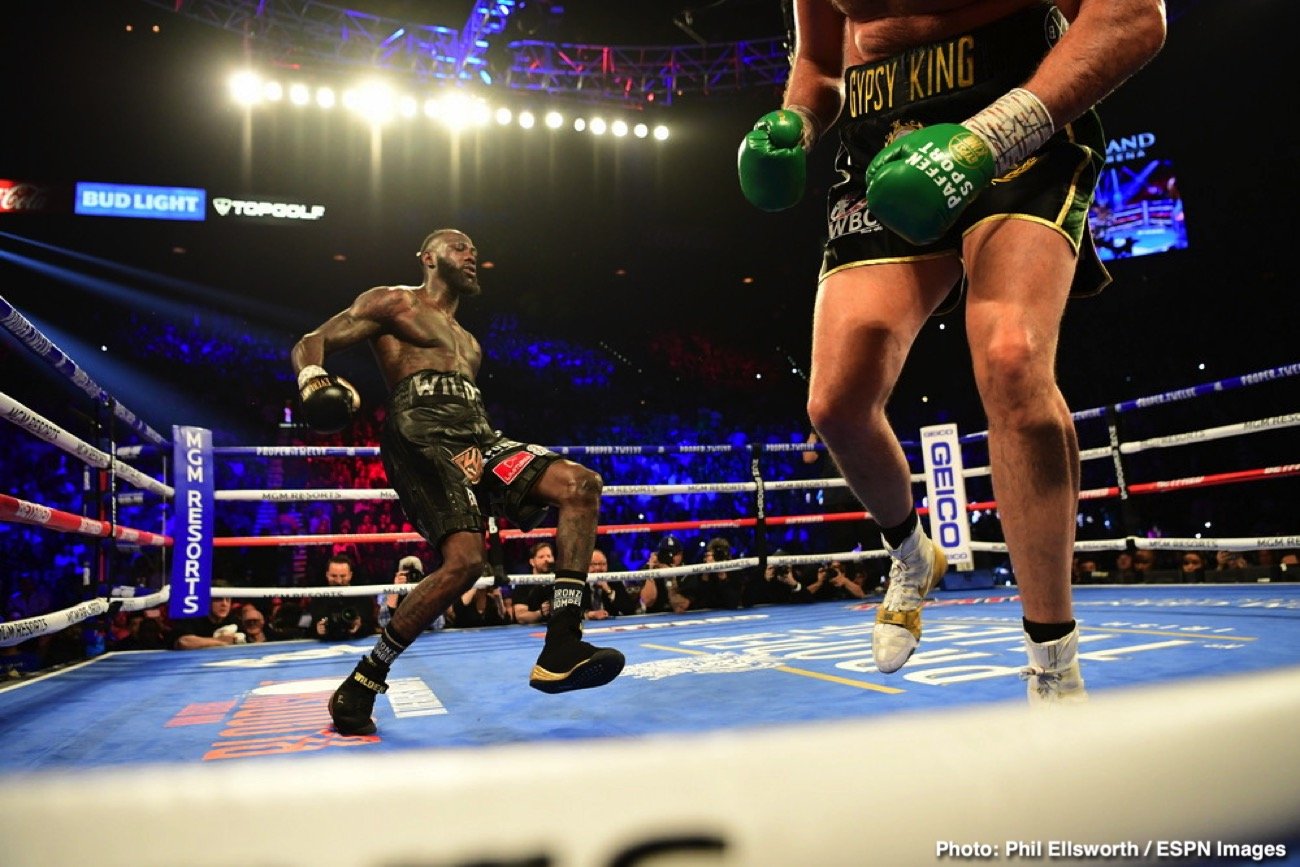 Right now, we don’t know if Wilder will ever fight again. It’s been a year since Wilder last fought, and he has no fight scheduled.

Unless that changes, he may be out for a long, long time if he ever does come back. Obviously, Wilder wouldn’t be the first famous fighter that never competed again after a crushing loss, but it would still be surprising given that he only has one loss on his record.